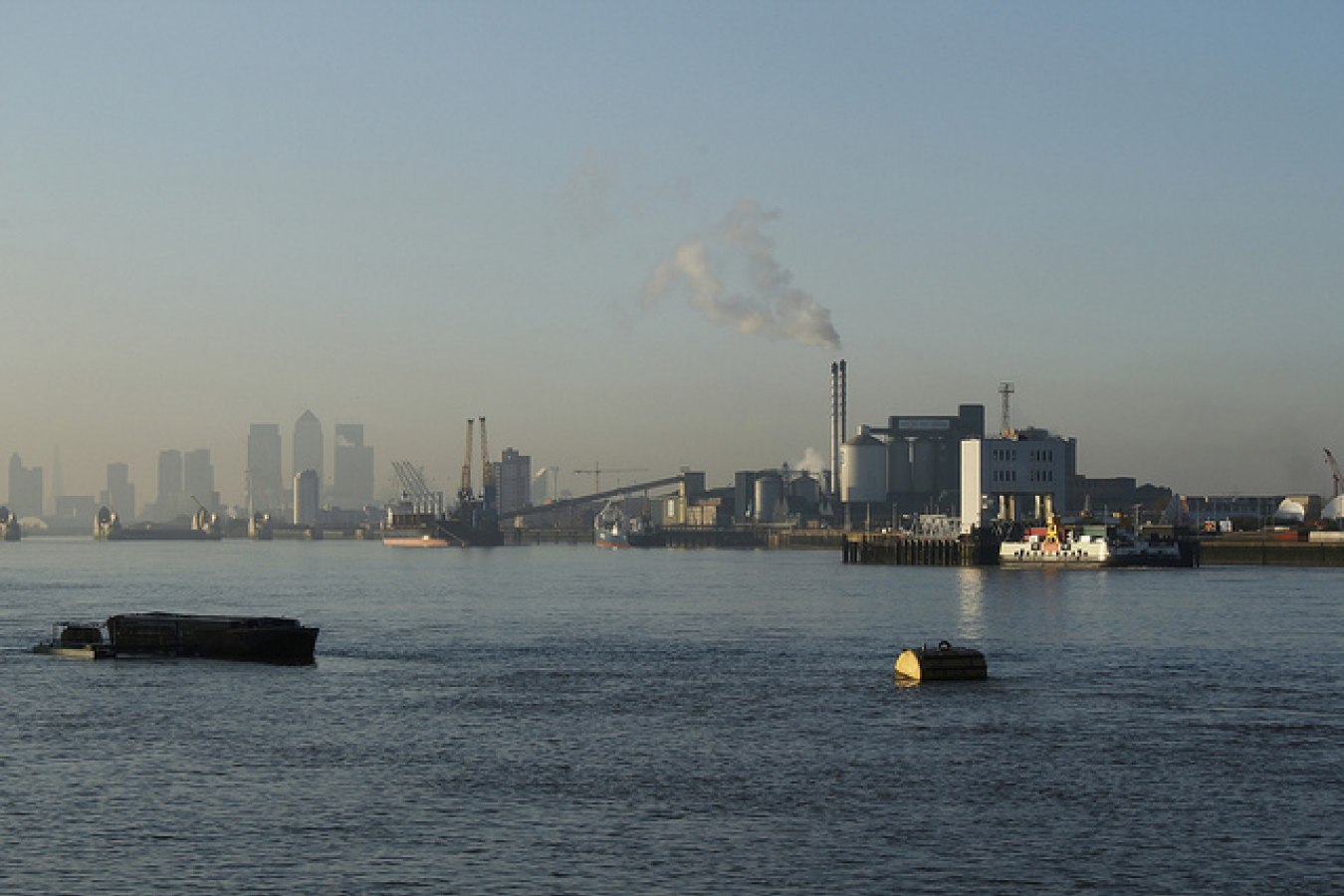 An investigation done by the BBC has found a growing number of women from overseas are travelling to Britain to give birth in British hospitals.

The practice is costing some trusts hundreds of thousands of pounds a year.

Patients from outside the EU must normally prove they can pay for medical treatment but expectant mothers are treated as emergencies.

British hospital trusts must then claim the money back. But many never recover the cost of the treatment they have provided.

Pam Ward co-chairs meetings of National Health Service (NHS) overseas managers - who are usually responsible for deciding whether a patient must be invoiced for their treatment.

She said: "They literally do arrive and then within hours are in hospital having their babies."

Ms Ward added: "We try to use good debt recovery agencies - but that is as much power as we have, and if there is no asset to draw on with these people, we don't get it. "

The full extent of the problem is not clear because there are no official figures kept by the NHS or Department of Health.

But under the Freedom of Information Act, the BBC has obtained figures from about one in 10 of the UK's maternity hospitals.

They show that maternity and antenatal treatment for overseas patients is costing several hospitals well over £100,000 each, every year.

One London hospital has treated 120 overseas maternity patients in the last year, leaving it with invoices of £126,000.

Another trust has faced bills for treating overseas patients in all departments of more than £500,000.

All airlines flying to the UK follow health guidelines on carrying pregnant passengers.

Normally, women cannot fly if they are more than 34 weeks pregnant. It is believed however, that women are often travelling to the UK on a visitor visa, lasting six months or more, and not declaring their pregnancy.

It is not compulsory for them to have travel or medical insurance.

Keith Best, chief executive of the charity the Immigration Advisory Service, thinks that may need to change.

He said: "It would be possible, although very controversial, to say anybody coming to this country as a visitor would have to show a certificate of medical insurance before coming."

The Department of Health and the Home Office say a number of joint initiatives are already in place to tackle health tourism, and the government is considering the need for further changes to the rules.

But the Royal College of Midwives says it would resist any attempt to try to place extra responsibility on its members.

The RCM's professional advisor, Janet Fyle, says the first and only concern of any midwife must be the mother, and her baby.

"Imagine what would happen if midwives begin to check women's eligibility to pay. That would produce a conflict for the midwives themselves.

"What midwives do, and should be allowed to do, is give care to women who require care." 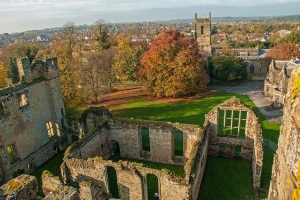 UK doctors to be treated as equals in court ruling

Comments (0)
• Media Center » Video Immigration News The British Association of Physicians of Indian Origin (BAPIO) won a judgement on 09 November 2007 in favor of international doctors living in the UK . The...