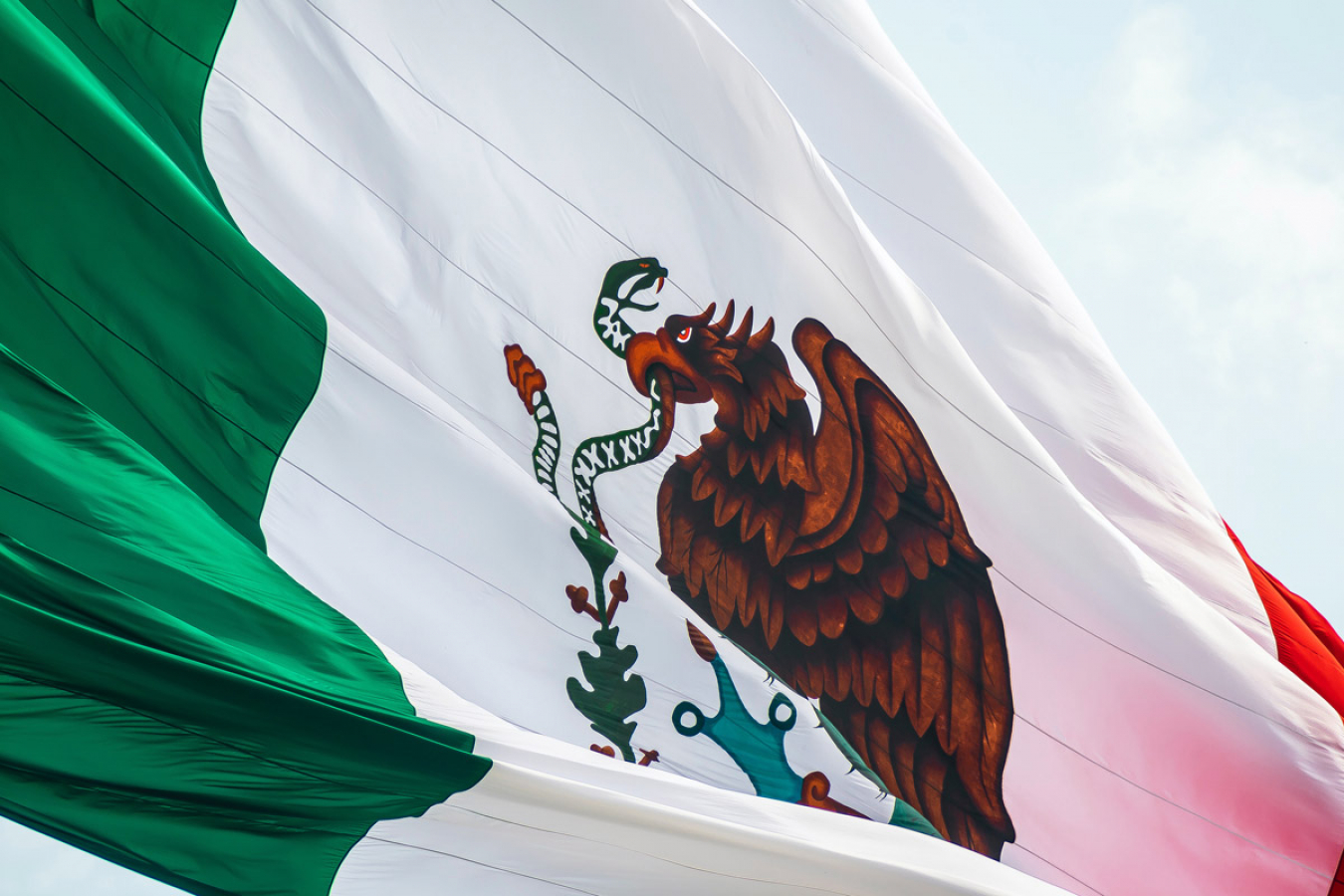 Photo by Jorge Aguilar on Unsplash.

US Customs and Border Protection (CBP) has moved to close a legal loophole that allowed US-based blood plasma companies to harvest plasma from thousands of Mexicans a day. Those crossing into the US, on temporary US visas, were lured by the promise of bonus payments and cash rewards, as first reported by a German TV station in 2019 following an investigation.

Effective immediately, CBP has said that it will no longer allow Mexican citizens to enter the US on temporary visas to sell their blood plasma. A statement provided to the German TV station that investigated the practice said: “Donating plasma is now considered ‘labor for hire’, which is illegal under the US visit visa that most border residents use to enter America.”

The US-Mexico border remains largely closed to ‘nonessential travel’ amid the coronavirus pandemic, and the Biden administration has said that these closures will remain until July 21 at least. These travel restrictions have already greatly reduced the cross-border plasma business.

However, according to customs chief in Texas, Paul del Rincon, he claimed in an interview posted on Facebook that even during the pandemic, 300 to 400 people crossed the US-Mexico border to donate plasma. Meanwhile, in some border cities, such as El Paso, donors have been denied entry since COVID restrictions came into effect.

Prior to the pandemic, donors could make up to $40 per donation and more than $4,000 per year for those who donated as often as they could. Current US law limits donations to 104 a year, compared to Europe’s recommended frequency of 33 times per year. Meanwhile, in Mexico, selling plasma is completely illegal.

However, the COVID-19 pandemic resulted in a 20% slump in plasma donations in 2020. As a result, prices have soared, according to the Plasma Protein Therapeutic Association.

Plasma centers in El Paso offered as much as $700 a month for twice-weekly donations in the summer of 2020. Meanwhile, Facebook posts by plasma centers at the beginning of June showed offers of up to $1,000 a month.

“We know a lot of people depend on what they receive from selling plasma to support themselves in Mexico. We know the plasma centers also count on them, and this is going to hurt them,” del Rincon said.

The US is the biggest global exporter of blood plasma – a market that reached $21 billion in 2019 – and plasma centers openly relied on cross-border donations to maintain their supplies.

It has been found that frequent plasma donations were hurting Mexican citizens who relied on the system for money. Frequent donors were underweight, and showed low levels of antibodies.

Most Mexican citizens crossing into the US to donate plasma, do so using the US B1/B2 visitor visa, which allows for some business activity. However, the visas do not allow Mexican citizens to work in the US. Prior to the CBP’s announcement, plasma donation fell into a legal gray area, with some CBP agents stopping people crossing the border, while others allowed them.

It’s still unclear how the CBP will enforce its new ‘no crossing’ policy. Regular plasma donors often lie about the purpose of their visit to the US, claiming they were shopping or seeing relatives.

In 2019, United States Citizenship and Immigration Services (USCIS), said: “Companies could face criminal charges if they engage in a pattern or practice of knowingly hiring people who aren’t authorized to work in the US — including B1/B2 visa holders.”

However, a CBP statement made no mention of any consequences for plasma centers should they violate the new policies. 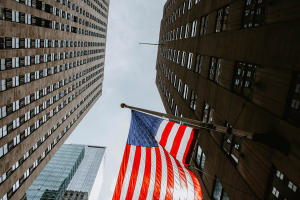 Comments (0)
New York City has granted hundreds of thousands of US employment-based visa (green card) holders and so-called Dreamers the right to vote in local elections in a landmark move. Republicans are now... 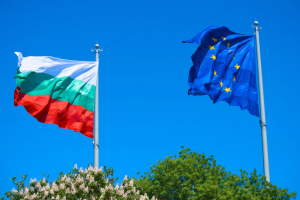 Bulgaria and Cyprus put US visa-free travel at risk