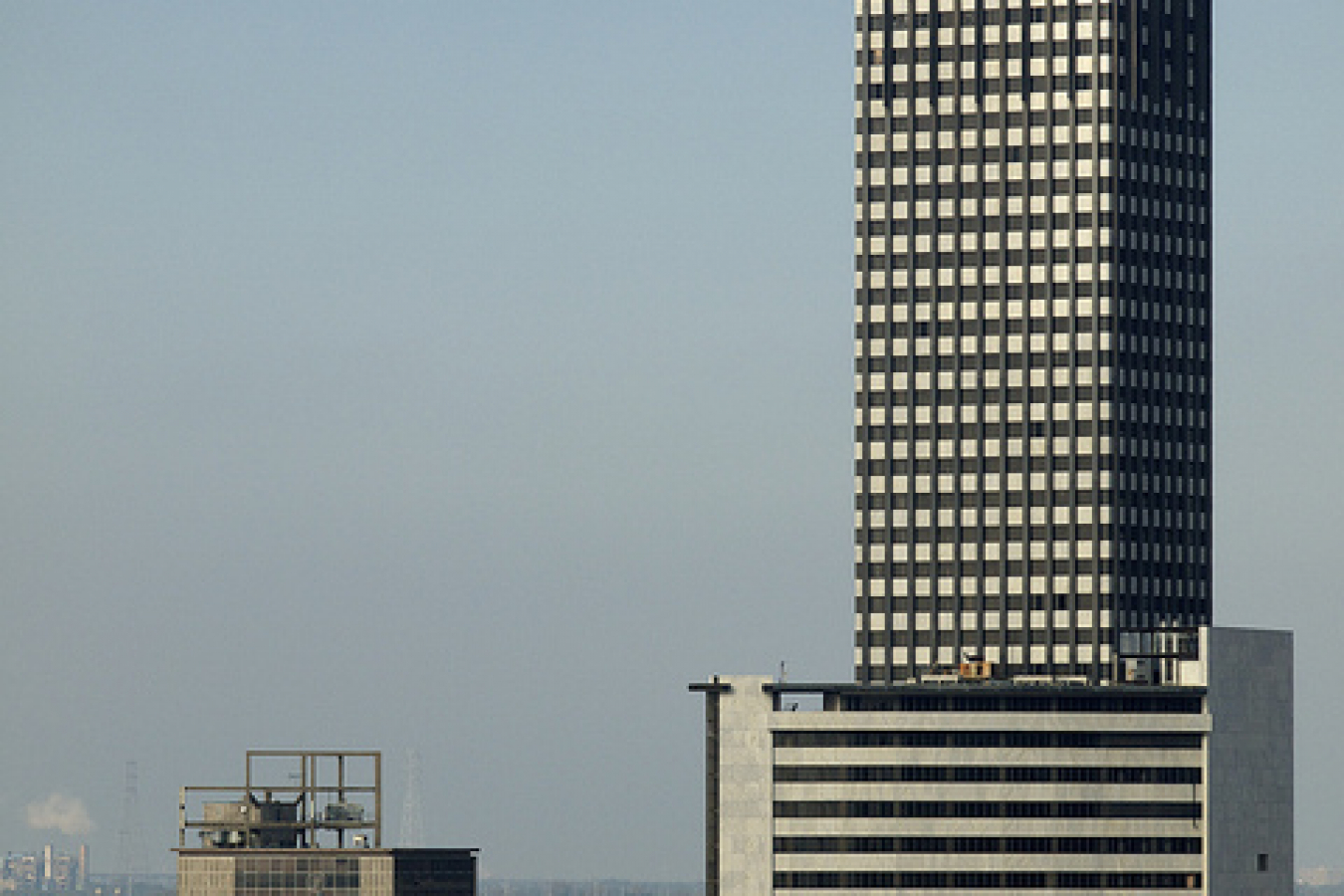 Last year, Microsoft reported that it was looking for qualified IT professionals. Last September, it announced that it had 6,000 vacancies that it could not fill, 3,400 of these were IT roles. It began to lobby the US government for a change to the skilled immigration visa rules.

Microsoft says that its problems finding skilled workers illustrate the need for reform. It is pressing for two changes. Firstly, it is seeking a reform and an expansion of the H-1B non-immigrant work visa programme. Secondly, it is pressing for an increase in the number of green cards (permanent residence visas) issued to skilled IT workers. It suggests that US companies should buy H-1B visas and green cards. This would enable them to find the staff they need and the money could be used to fund training for US IT students to prevent a similar skills shortage in future.

While the number of applications fell after the financial crisis of 2008, they have since risen. The US Citizenship and Immigration Services (USCIS) began accepting applications for the fiscal year 2013 on 6th April 2012 for a start date on or after 1 October 2012. The cap was reached on June 12th 2012. Many business organisations have called for an increase in the cap on H-1Bs but unions complain that companies use them to import cheap labour and to undercut American workers. Some worry that the US is not training enough of its own IT professionals because it can import graduates from overseas. Ron Hira, a professor at the Rochester Institute of Technology told ComputerWorld magazine that the reason why US students are not studying IT, whereas they do study law and medicine, is because of the poor terms and conditions of employment for workers in the IT sector. He believes that, if these were improved, more US students would study IT and there would be no need to bring in foreign workers.

Microsoft says that there must be more H-1B visas granted but says that companies should buy them for $10,000 each. Business would also pay $15,000 to purchase green cards for some skilled overseas workers. The money raised should be invested in training US IT graduates. Microsoft has estimated that this would raise some $500,000,000 annually which would be used to fund training for US students.

This policy would be bound to be controversial as it presupposes that somewhere in the region of 40,000 H-1B visas and green cards would be issued to foreign IT professionals every year. It might also be unwelcome to Indian IT companies. Indian news portal Firstpost.com comments 'Given that Indian techies grab the maximum number of H-1B visas, such a proposal, if accepted by the Congress, would hit the Indian IT companies the most.'

Brad Smith, Microsoft's general counsel and executive vice president delivered some prepared remarks at Washington's Brookings Institution in September 2012 in which he said 'Our nation faces a paradox of a crisis in unemployment at the same time that many companies cannot fill the jobs they have to offer…We risk these jobs migrating from the US, creating even bigger challenges for our long-term competitiveness and economic growth.'

ComputerWorld Magazine points out that H-1B visas are already expensive for companies. Though it only costs $325 to file an application, employers who employ more than 26 people must pay an extra $1,500. There is also a $500 fraud detection fee and a $1,225 charge if the employer requires faster processing of their visa application. Any company which has more than 50% of its staff on H-1B or L-1 visas must also pay a $2,000 surplus. Microsoft may already be paying $3,550 per H-1B visa . It is not clear whether Microsoft is suggesting that the $10,000 fee it is suggesting is instead of or as well as these existing fees.

President Obama has said that he intends to reform the US immigration regime in 2013. The President has said that he believes that graduates should be encouraged to stay and work in America. On November 15th 2012, he said 'The business community continues to be concerned about getting enough high-skill workers and I am a believer that, if you've got a PhD in physics or computer science who wants to stay here and start a business here, we shouldn't make it harder for him to stay here. We should try to encourage him to contribute to this society.'