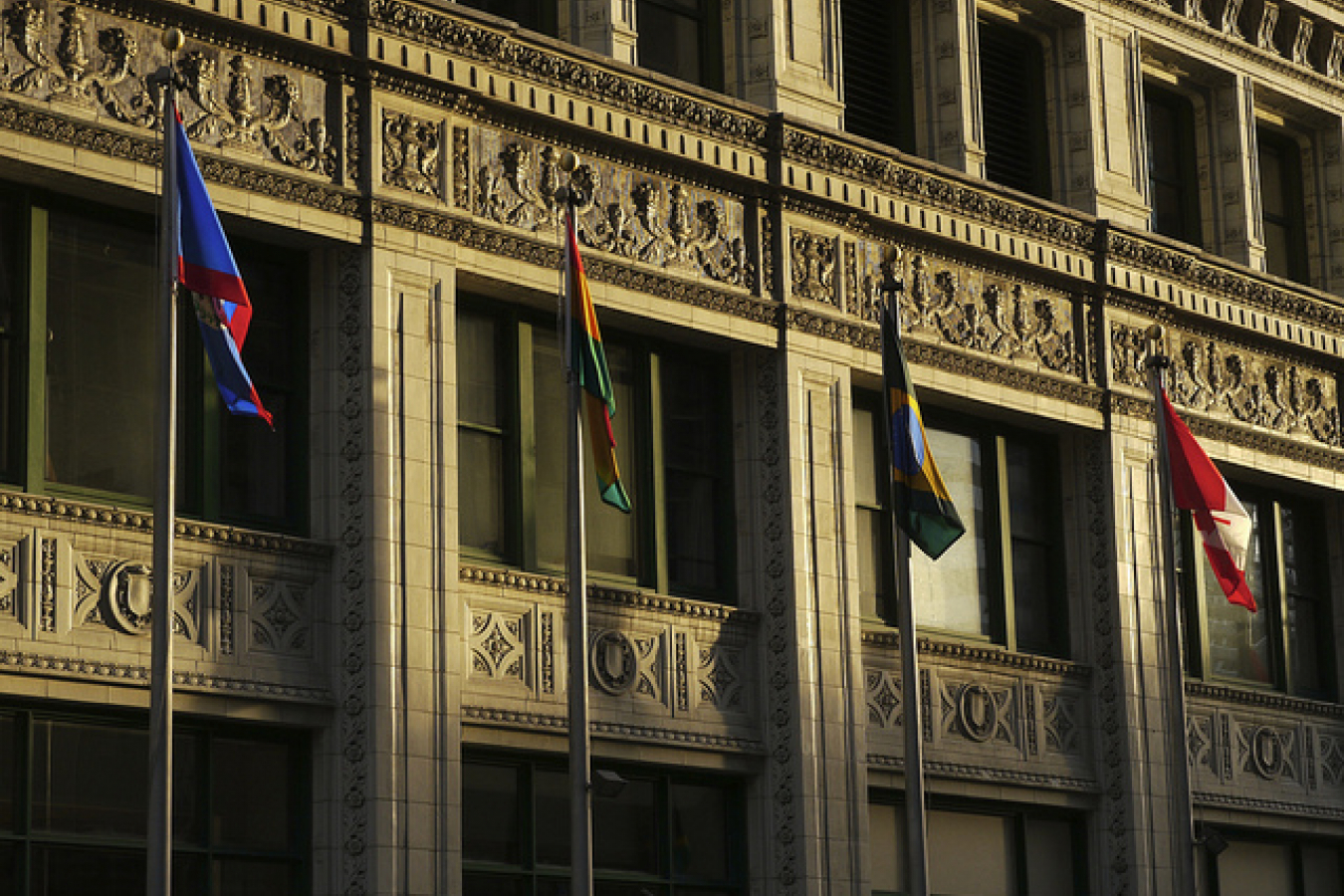 Four senators, two Republicans and two Democrats, have come together to sponsor a new bill in the Senate that could, if it became law, see the US grant 300,000 H-1B visas a year. It would also see a rise in the number of employment based green cards granted to foreign graduates from US universities and allow the spouses of H-1B visa holders to work.