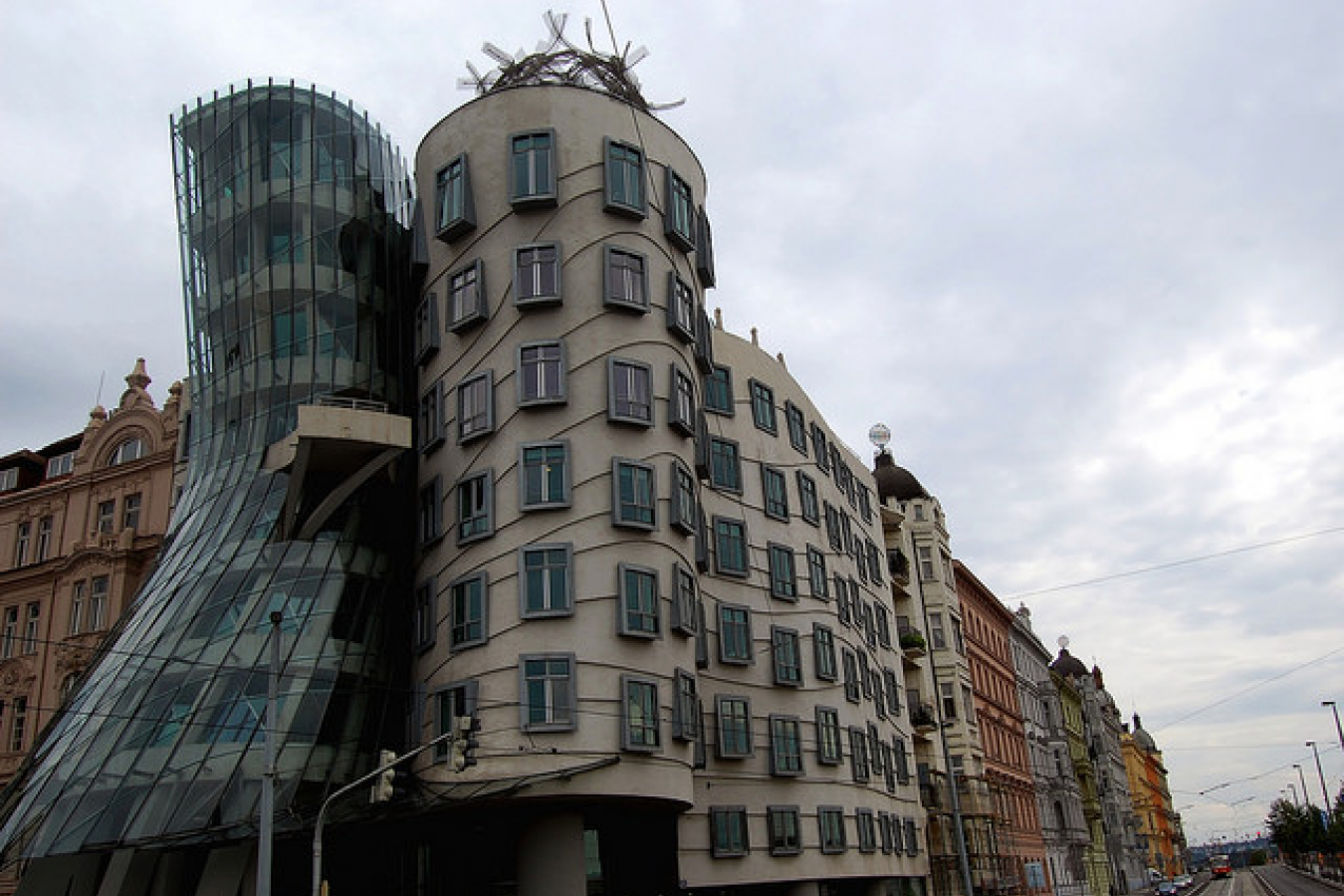 President of the Czech Republic, Milosh Zeman, says the illegal immigration crisis across Europe is a consequence of Western military action in the Middle East. Zeman believes that the continued rise of extremist groups and increasing violence across the Middle East means more immigrants fleeing to Europe.

President Zeman intends to speak at an United Nations [UN] General Assembly meeting, to put forward his views that terrorist training camps be wiped out by UN military units.

In a video interview with Czech newspaper, Blesk, Zeman said that the United States has increased conflict in countries like Syria and Libya by attempting to 'restore order.' He added that the US is not the only one responsible, also placing blame on the country's allies for their actions in Libya.

Zeman said: "The surge to move to Europe stems from a crazy US notion that they had to intervene in the situation with Iraq. Apparently, they were hiding weapons of mass destruction, but no evidence emerged when the country was searched."

In the interview, Zeman was also critical of immigrants after a recent disturbance at a refugee detention centre in the north-eastern part of the Czech Republic. Around 100 illegal immigrants awaiting deportation protested against their treatment and caused damage to the detention centre. Police used tear gas to disperse demonstrators.

In a message directed towards those protesting, Zeman said: "You were not invited here, but nevertheless you're here. Therefore, you have to respect our rules as we do when we come to your country. If you can't do that then go away."

Police say that the number of illegal immigrants arriving in the Czech Republic so far this year has reached 3,018, which represents a 50 per cent increase in numbers compared with the first six months of 2014.