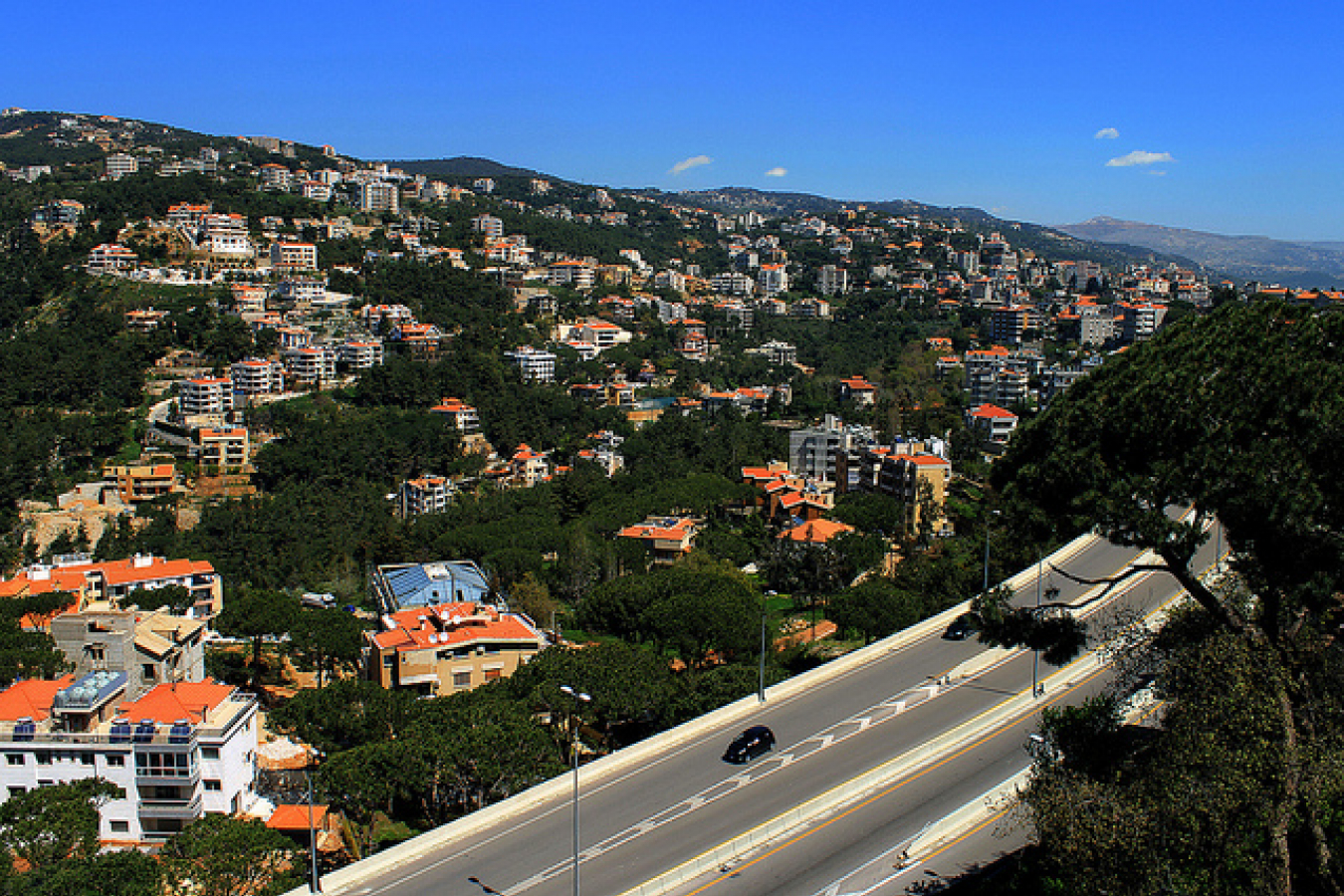 The United Nations High Commission for Refugees (UNHCR) believes that Syrians will soon make up the largest refugee population on earth. Syrian refugees are expected to outnumber displaced Afghans within the next few months.

There are currently 2.3m Syrians who have left the country to avoid the civil war. About 100,000 more are leaving the country each month. It is believed that around 2.58 Afghans are currently living outside Afghanistan as refugees. This number is falling slowly from a highpoint of 6m in the 1990s.

A UNHCR spokesman told the Thompson Reuters news agency 'the conflict in Syria shows no signs of abating and, with current trends continuing, it's very likely that Syrians will become the largest refugee group in the world in a matter of months'.

Workpermit.com wrote about the Syrian crisis last December. At that point, there were 525,000 refugees registered in the four countries around Syria; Jordan, Lebanon, Iraq and Turkey. On September 3rd 2013, the UNHCR estimated that the number of international refugees created by the conflict in Syria passed 2m.

Since then, during 2013, we reported on the use of chemical weapons during the conflict, almost certainly deployed by Syrian government forces against defenceless civilian populations. In December 2013, news emerged from Syria that government forces were dropping 'barrel bombs' full of explosives and nails, from helicopters into the suburbs of Damascus.

The UNHCR estimates that there are probably another 6.5m people more who have been displaced from their homes but are still living within Syria. The population of the country before the conflict began was estimated at only 20m. Nearly 9m have left their homes. Conservative estimates put the number of dead at well over 100,000.

The UN Commissioner for Refugees, Antonio Guterres launched an appeal for US$6.5bn to help feed and shelter Syrian refugees on Monday 16th December 2013. He told journalists that there might be over 4m internationally displaced Syrian refugees by the end of 2014.

'We are facing what I really consider the most dangerous crisis for global peace and security since the Second World War' he said.

The international refugees are now trapped in a kind of limbo in camps along the Syrian border. The international community is refusing to allow them to disperse. Since the beginning of December, snow has started to fall on the camps. Many refugees have fled their homes but nothing but the clothes they left in.

One of the worst problems UN has ever faced

The United Nations World Food Programme's chief in Syria Matthew Hollingworth told US broadcaster NBC on 19th December 'A huge number of people need our help, and we also face the security challenge working with various different sides to make it safe for us to work on the ground. The combination of the scale and complexity make this one of the worst problems we have ever faced - certainly in terms of difficulty'.

He said that it had cost at least $1bn to feed refugees around Syria in the last year. 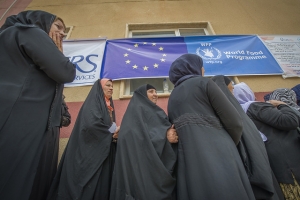 Comments (0)
A high ranking UN official has today put out a call for greater assistance for refugees. The UN High Commission for Refugees' (UNHCR) Assistant High Commissioner for Protection, Erika Feller gave a...