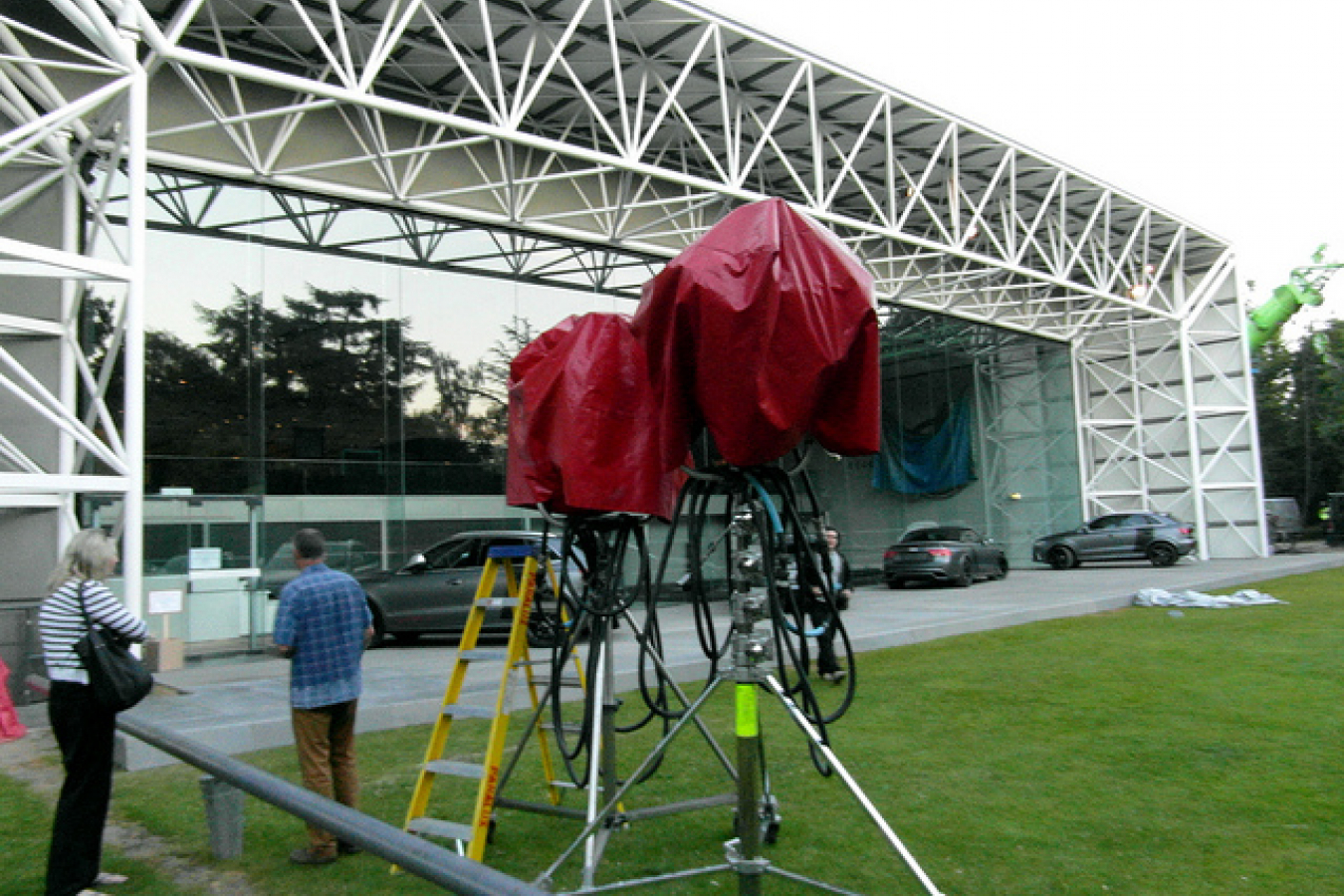 Theresa May, the UK's Home Secretary, has told the BBC that it will be difficult to meet the government's target of reducing annual net immigration to below 100,000 by May 2015 but has said that she will continue to strive to do so.

The target stems from a commitment made by the UK's Prime Minister, David Cameron, in 2010 when he was the leader of the opposition before the last election. The government has committed itself to reducing net immigration from its then level of about 250,000 to below 100,000 by the next election in May 2015.

On 25th May, Mrs May told the BBC's Sunday morning political programme The Andrew Marr Show 'We still have that aim of the tens of thousands. But of course it has become more difficult and net migration is too high'.

Mrs May said that immigration from outside the EU had fallen to the level found in the 1990s.

Government will 'do its damnedest'

The issue has recently hit the headlines again because of the successes of the anti-immigration UK Independence Party (UKIP) in the recent EU parliamentary elections. UKIP gained the greatest number of votes with 27% of the vote and now has 24 of the UK's 73 seats in the EU parliament.

UKIP campaigns against the UK's membership of the EU and against mass immigration.

It says that the two issues are linked because all EU citizens have the right to work in the UK due to the principle of free movement of labour which is one of the central tenets of the EU.

UKIP says that, if the UK left the EU, it could 'take control of its borders' and prevent unskilled labour from coming to the UK from Europe. This would allow the UK to welcome the skilled migrants it needs from outside the EU.

Since she became Home Secretary in 2010, Mrs May has introduced numerous changes to the UK immigration system. She has

No visas for EU citizens

Mrs May says that thanks to the policies of the current Government there have been significant cuts in immigration from outside the EU. The difficulty for her and the Government is that immigration from within the EU has increased. EU citizens do not require visas to work in the UK means that changes to the visa system do not affect them.

The latest figures were released on 22nd May, the day of the European elections. On that day, the ONS said that the net annual immigration figure remained unchanged at 212,000 for the period ending in December 2013.

While the headline net immigration figure remained unchanged, this disguised significant changes in in the nature of immigration into the UK.

This, according to the UN, makes them migrants. The others will include workers, spouses and family members of UK nationals and UK students who return to the UK having spent several years living abroad.

Sanwar Ali of workpermit.com said 'It is clear for anyone to see that the government has little hope of hitting its target. The 'tens of thousands' target seems to have been made in a desperate attempt to attract votes for the Conservative Party before the last general election."

'People from eastern Europe will continue to come and work. They can earn more money here than at home'.

On 14th May, the junior defence minister Anna Soubry told BBC Radio 4's lunchtime news programme The World at One that the government 'don't seem to be on course' to meet the target.