Moldova to get two new consulates 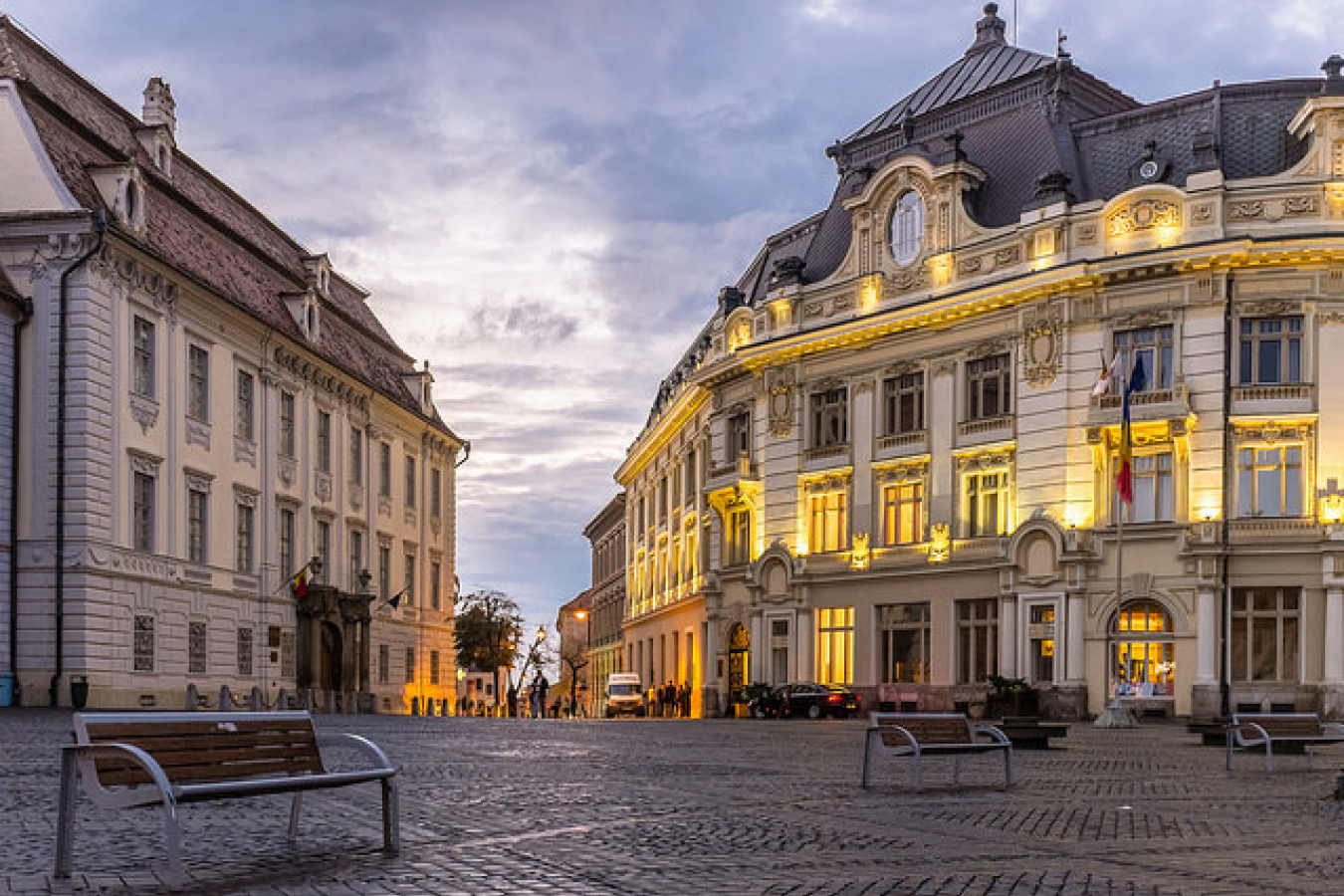 The Republic of Moldova will get two new consulates to help stem the tide of visa applications for Romania that have surged after Romania joined the European Union on 01 January 2007. Romania introduced a new visa regime for Moldova upon its accession to the bloc.

Moldova, a small country in Eastern Europe that borders Romania and Ukraine, has strong historic and ethnic ties with Romania. Moldova was part of Romania before 1940 and and estimated three-fourths of the population of 3.9 million are ethnic Romanian.

Romania grants citizenship to Moldovans if their parents or grandparents were Romanian citizens before the two countries split. A residence requirement of four years was added to the law in 2003.

In the Moldovan capital of Chisinau, large queues have formed outside the Romanian consulate. 530,000 Moldovans, more than one-eighth of the population, have applied for Romanian citizenship. In response, Moldova will open two new temporary consulates in the cities of Balti and Cahul.

The deal to open the two consulates came during talks on 16 January with Romanian President Traian Basescu and his Moldovan counterpart Vladimir Voronin.

Torn Between East and West

In previous speeches, Voronin has stated that Moldova has aspirations to join the EU eventually and there has been some support in the country for reunification with Romania.

But econonomic realities force the country to have strong ties with Russia, which tends to punish Former Soviet Union (FSU) countries that start to drift to the West. Many FSU countries depend on Russia for energy supplies and export sales.

Russia banned wine imports from Moldova last spring, citing bad quality as a reason. Previous to the ban, Moldova sold 80 percent of its wine to Russia. Some say this was in retaliation for the country's steps to establish closer ties with the West.

Moldova managed to stave off higher Russian natural gas prices by threatening to withhold its vote for Russia to join the World Trade Ogranization, but Moldova can expect to be paying Western European prices within five years. It could prove to be a huge blow to such a poor country.

However, the economic aftermath of reunification would be signifigant. With Romania's much richer GDP and membership in the EU, Russia's influence could be tempered and Moldovan's could enjoy the other benefits of EU trade.

Although reunification was not on the official agenda during the talks, a few hundred Moldovans gathered outside the president's office and the Romanian embassy chanting support for joining the two countries. 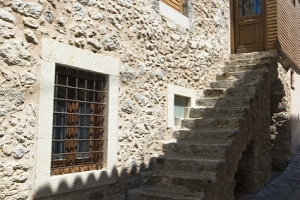 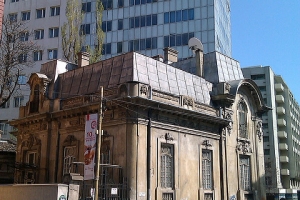