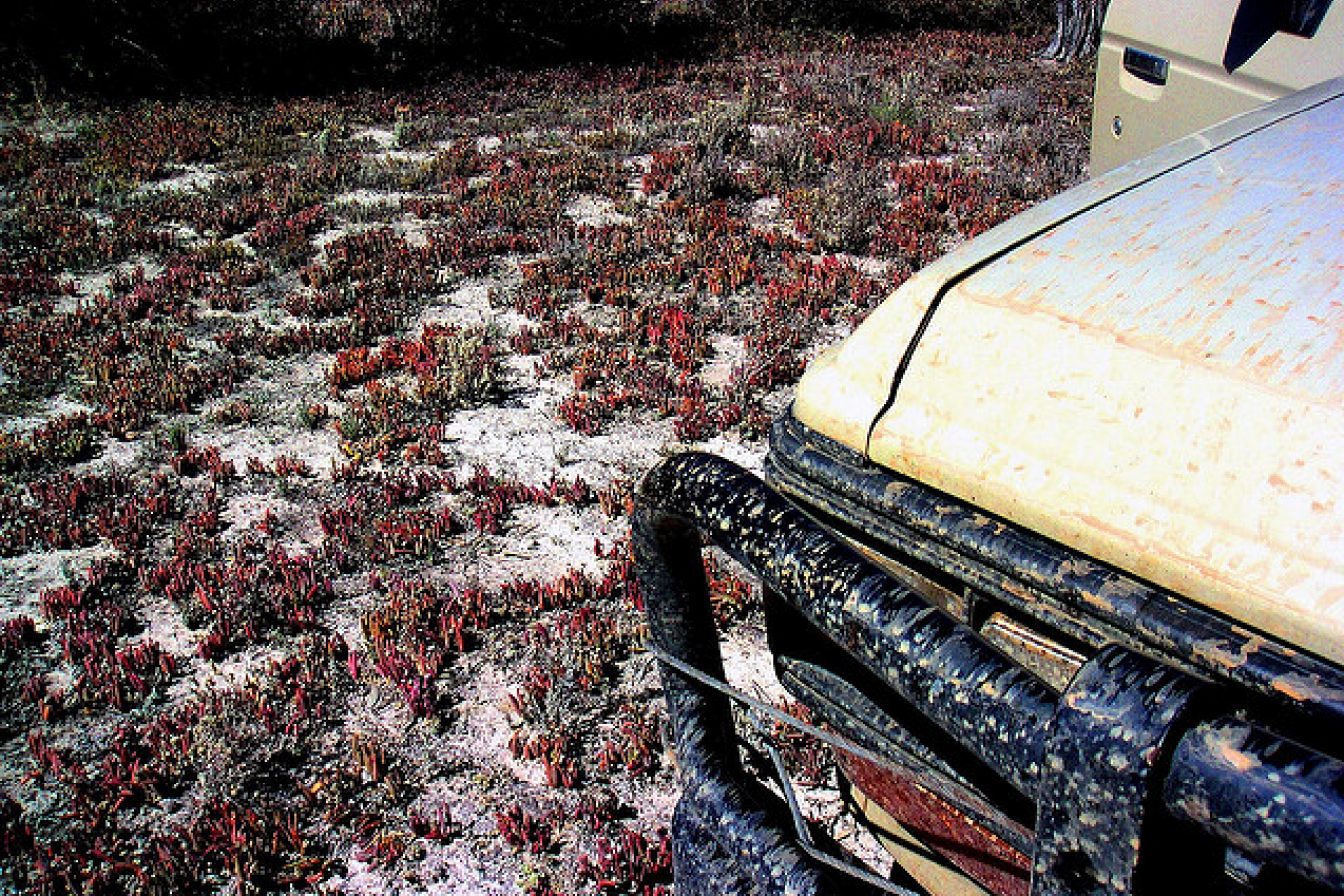 More people are leaving Australia to pursue opportunities overseas, despite a surge in the number migrating down under.

During 2005-06, a total of 67,853 people left Australia permanently, up from 62,606 the previous year and 59,078 in 2003-04, Immigration and Citizenship Department figures show. About half of those departing were Australian-born. Of foreign-born residents leaving Australia, the majority had lived here more than five years.

Professionals, associate professionals and managers accounted for 44% of permanent departures from Australia, with clerical and service staff accounting for a further 14%.

31.7% of those leaving permanently were classed as not being in the labor force, excluding the 0.6% that were unemployed.

The figures contrast with arrivals during the same period, which increased to 131,593 in the year previous to June, 2006 - an increase of more than 8,000 from the year before that. Nearly one in five migrants were from Britain, which accounted for 23,290 of the new arrivals.

The statistics are contained in the latest immigration update released by the department, which outgoing Immigration Minister Amanda Vanstone used to highlight Australia's popularity as a migration destination. 25% of Australians were born outside of the country, more than in any other nation except Israel.

Since the 1960's and early 1970's, hundreds of thousands of immigrants from all over the globe have made their home in "the lucky country," bringing with them over 200 languages.

Senator Vanstone, sacked last week in a parliamentary re-shuffle, said that the increased migration to Australia was a good thing.

"That's 8,000 extra people who chose to make Australia their home, people who not only brought with them aspirations for a wonderful new life but also brought the experience and skills to help build Australia's future," she said.

However, given the figures, it appears that Australia actually saw a net loss, since nearly 9,000 citizens and long-term residents left.

Although many new settlers arrived and stayed in Sydney, more were choosing to live in regional areas thanks to improved support networks, she said. Most entered Australia through the family and skills streams of the migration program.

Speaking at a citizenship ceremony last Friday to mark Australia Day, Prime Minister John Howard outlined some of what he thought were typically Australian values: democracy, the rule of law, sexual and racial equality, and a common language, English.

The lobby group, Australian Business Limited, said it was not surprised by both increased immigration and emigration, as the global labor market was becoming more competitive.

Australians appeared to be feeling more comfortable nowadays about spending time living and working overseas than they did a generation ago, Mr. Ritchie said.

"There would be concern if we were getting information that said they're leaving because Australia can't compete [with other countries]," he said.

"But we haven't seen any compelling evidence that there's a brain drain happening, a la New Zealand."