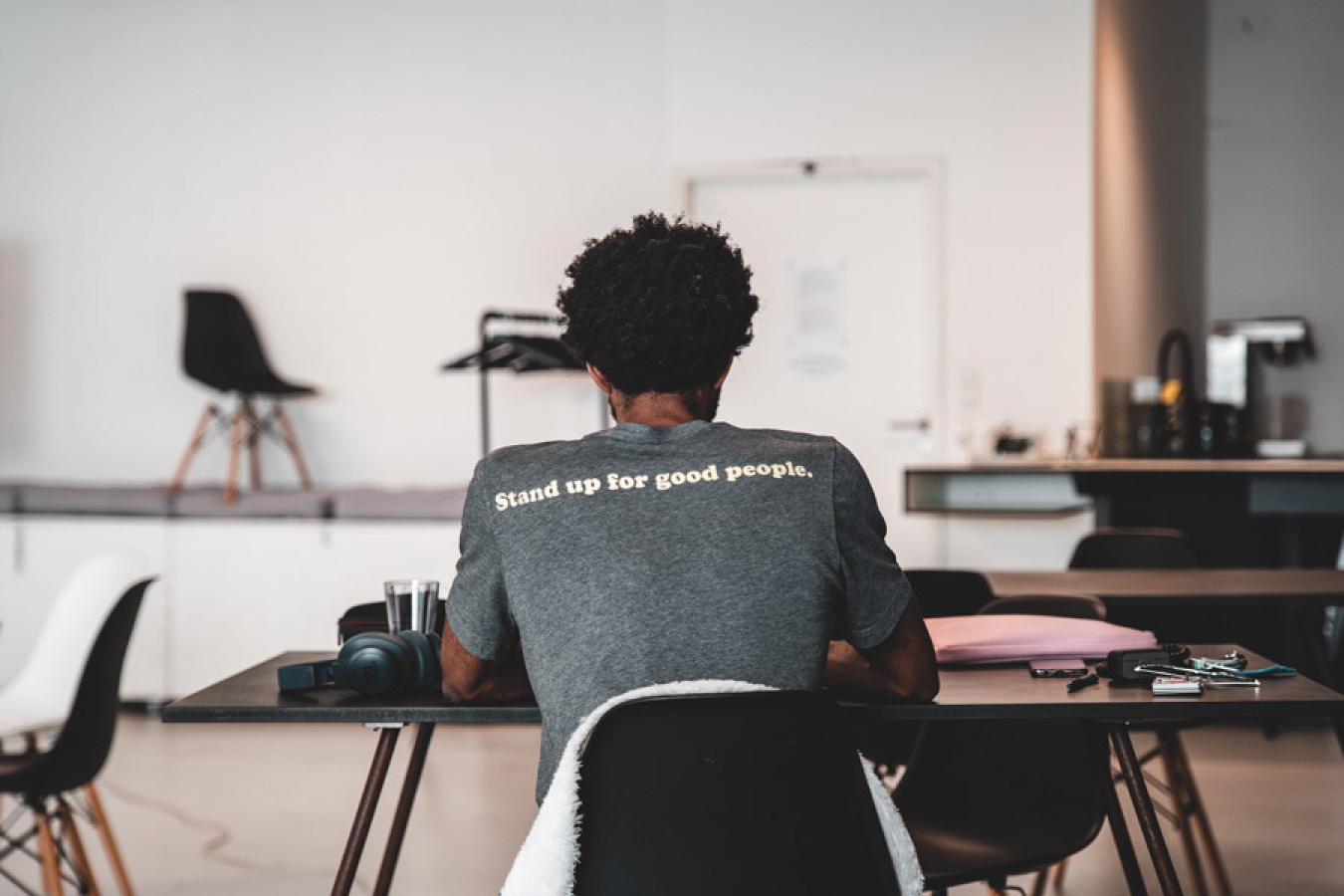 Photo by Mika Baumeister on Unsplash.

A new report published by the National Foundation for American Policy (NFAP), a nonpartisan research organization, reveals that US immigrants have founded more than half (55%) of America’s startup companies valued at $1 billion or more. In fact, close to two-thirds (64%) of US billion-dollar businesses have been founded by immigrants or children of immigrants.

Furthermore, according to the NFAP research, nearly 80% of America’s privately-held unicorn companies have an immigrant founder or an immigrant in a key leadership role. The research shows that immigrants have driven a rise in the number of US billion-dollar startup enterprises.

The report states: “Without immigrants there would be fewer than half as many billion-dollar startup companies in the United States today.”

NFAP’s research represents a rise of more than 500% in unicorn companies and those founded by immigrants between 2018 and 2022.

Stuart Anderson, the author of the study and NFAP’s Executive Director, said: “The research shows the importance of immigrants in cutting-edge companies and the US economy at a time when US immigration policies have pushed talent to other countries.”

“The story of immigrant entrepreneurs and billion-dollar companies is not only about impressive numbers, but about immigrants coming to this country, working hard and achieving the American Dream,” Anderson added.

The research conducted by NFAP involved a series of interviews and gathering information on more than 580 US startups valued at over $1 billion as of May 2022 that have yet to become publicly traded on the US stock market.

Tracked by CB insights, these unicorn firms are privately held, valued at $1 billion-plus and have received venture capital financing.

According to the research, the collective value of more than 300 immigrant-founded US companies is $1.2 trillion. This represents more than the value of all the companies listed on the main stock markets of many nations, including

The research found that privately-held US billion-dollar startups with immigrant founders have created an average of 859 jobs per company. Meanwhile, at least 10 immigrants have founded multiple billion-dollar companies, including:

A quarter (25%) of billion-dollar US startups have a founder who first came to America on a US student visa. Meanwhile, India tops the chart as the country of origin for most unicorn business founders with 66.