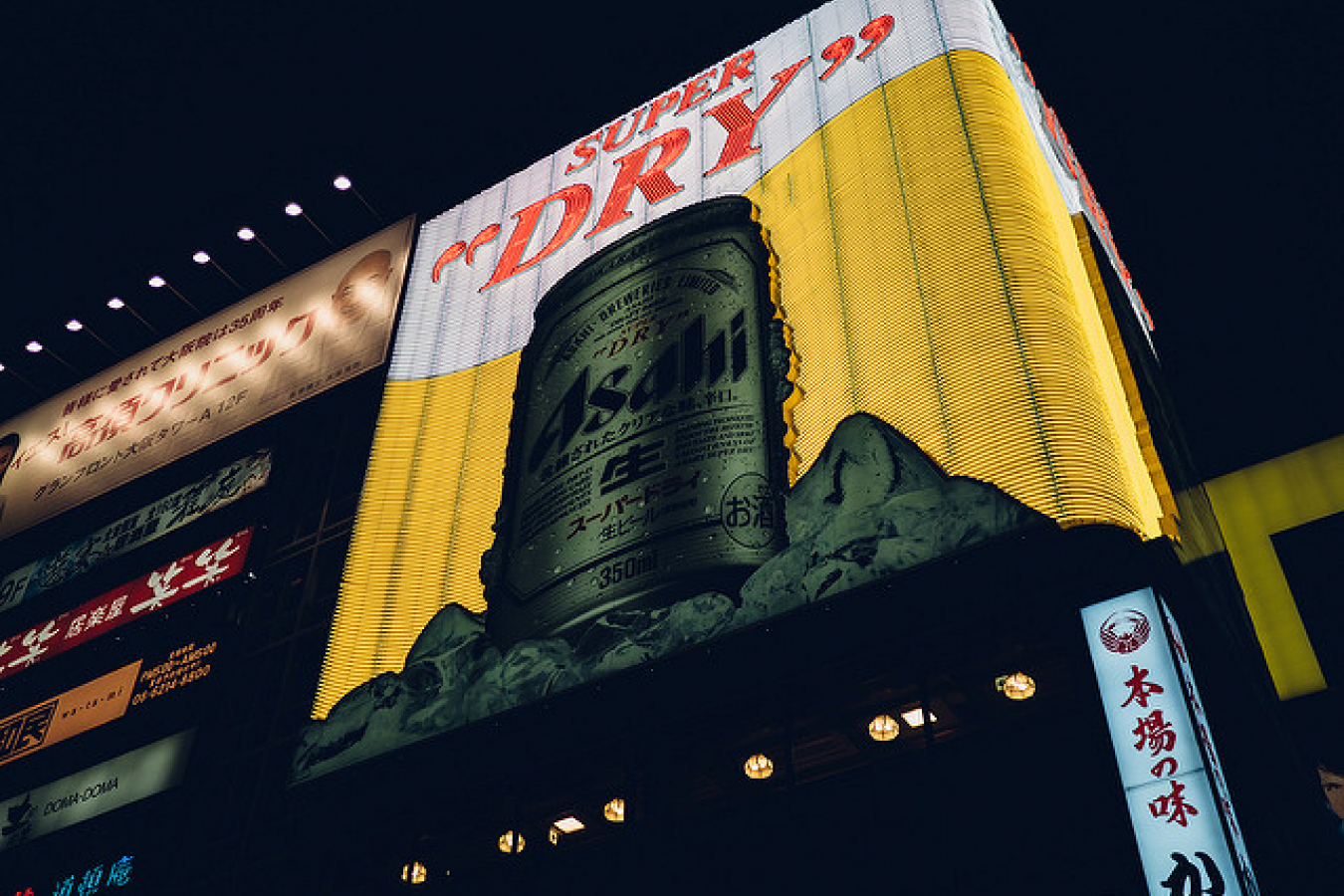 Women make up nearly half of the immigrant population world-wide as more and more of them take on greater responsibility for their family's welfare.

The majority of women migrate to the United States, which receives about three-fourths of the total migratory flow, followed by Spain, Japan, Canada and the United Kingdom, says Patricia Cortés Castellanos, a consultant with the population division of the Economic Commission on Latin America and the Caribbean (ECLAC).

The majority of women make the decision to migrate on their own, although there are a significant number who cross borders because of armed conflict, poverty, environmental deterioration or natural disasters.

In addition, ECLAC indicates that other women who migrate are forced to leave their countries after becoming victims of domestic violence, sexual abuse, or exploitation by international traffickers.

The immigration of women within the region is facilitated by geography, cultural similarities and a common language, says Cortés. The migrants are mostly young women of reproductive age, many single mothers or heads of household. Cortés says that the feminization of immigration and the role that the women take, as principal providers for their families through the money they send home, is changing the subordination of women. She does warn, however, against economic exploitation.

Finally, the report affirms that it is of utmost importance to promote the empowerment of immigrant groups in order to claim their rights, especially women who are doubly vulnerable as women and as migrants. Cortés also stresses the need to recognize the important economic support that immigrants provide to their home countries through money transfers.