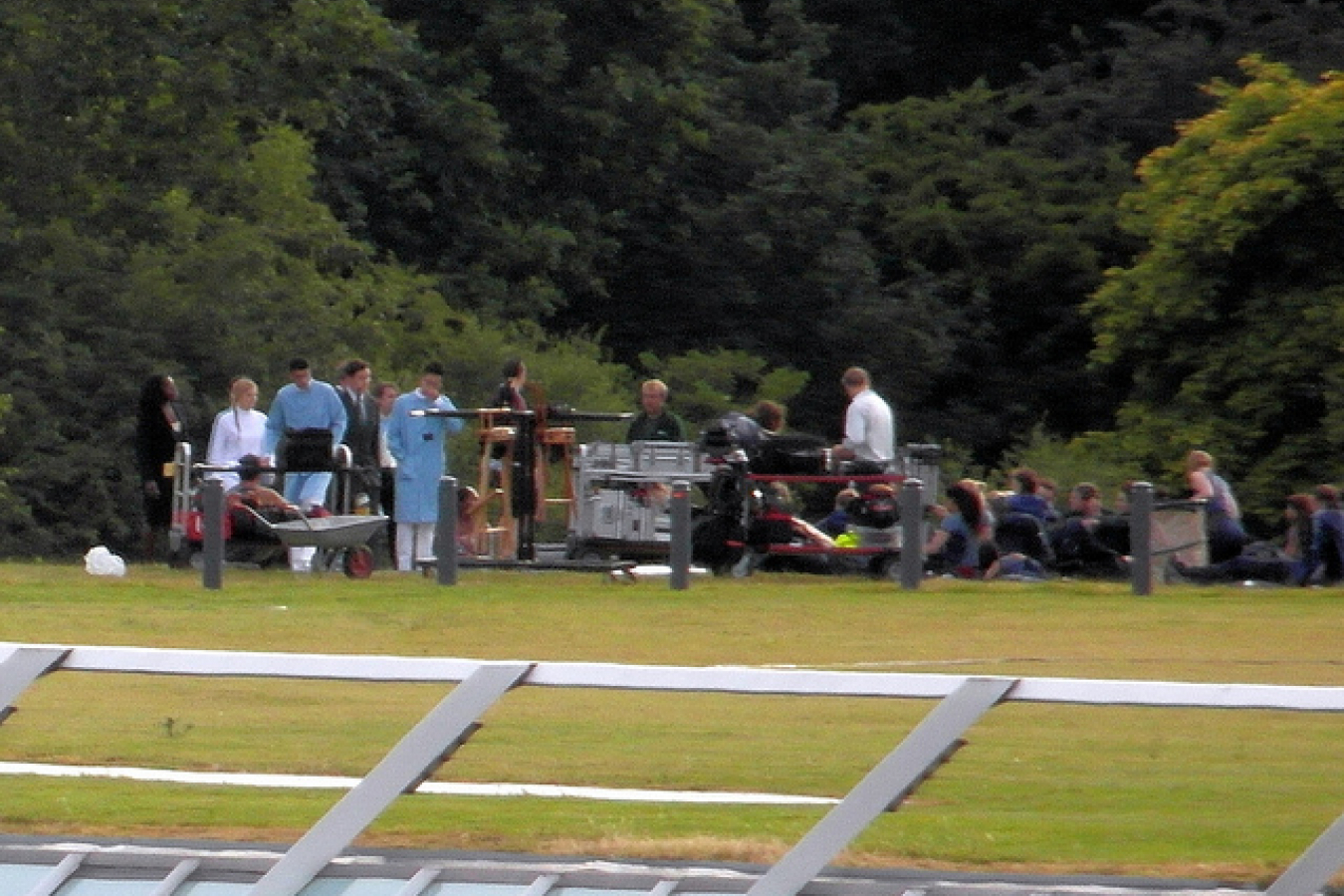 The report by the Commons Public Accounts Committee (PAC) has criticised £1bn wasted on cancelled IT projects. The report also says that there are 50,000 missing asylum seekers who have vanished from the system, and who cannot be traced. There is also a huge backlog of 29,000 unprocessed asylum applications dating back to 2007.

The government scrapped the UK Border Agency (UKBA) last year – partly due to its poor performance in dealing with the backlog of cases. The report says that the situation has not improved since operations have been taken over by the new organisations UK Visas and Immigration, Border Force, and Immigration Enforcement.

One of the issues is that two new IT systems which it was hoped would help to deal with these problems were both axed. The Immigration Case Work Programme, which was launched in 2010, was described by an immigration watchdog as 'practically unusable'; In addition the e-borders program, which was contracted out to a US tech company was also cancelled. Costs for these projects could continue to grow into the billions, as compensation must be paid for leaving the contracts early.

The Chair of the committee in charge of the report, Margaret Hodge said that for the UK government, 'the pressure is on, and the Home Office must take urgent steps to sort out this immigration mess.' She also announced that the report seemed to highlight how the Home Office was struggling to deal with problems across the whole system.

James Brokenshire, the minister for immigration and security responded to the report's findings by claiming that the current government had inherited a system which didn't work.

He said: 'Turning around years of mismanagement has taken time, but it is now well under way.'

The head of advocacy for the Refugee Council, Lisa Doyle, said that she was worried about the number of people still waiting for a decision. She said:

'Behind these statistics are individuals, many of whom will have suffered extreme trauma, forced to live day to day in uncertainty while they await the outcome of what could be a life or death decision.'

The report may be damaging to Prime Minister David Cameron, whose Conservative Party is already under threat because of increasing electoral support for UKIP. Cameron and the Government have been criticised for failing to meet targets for reducing levels of immigration. UKIP would like the UK to leave the EU which would enable the Government to cut levels of EU immigration into the UK.

Cameron has introduced a number of visa reforms, but with limited success. So far, the current government has:

For a skilled worker one of the few remaining methods of entry to the UK is to be sponsored by an employer that has a Tier 2 Sponsorship licence.