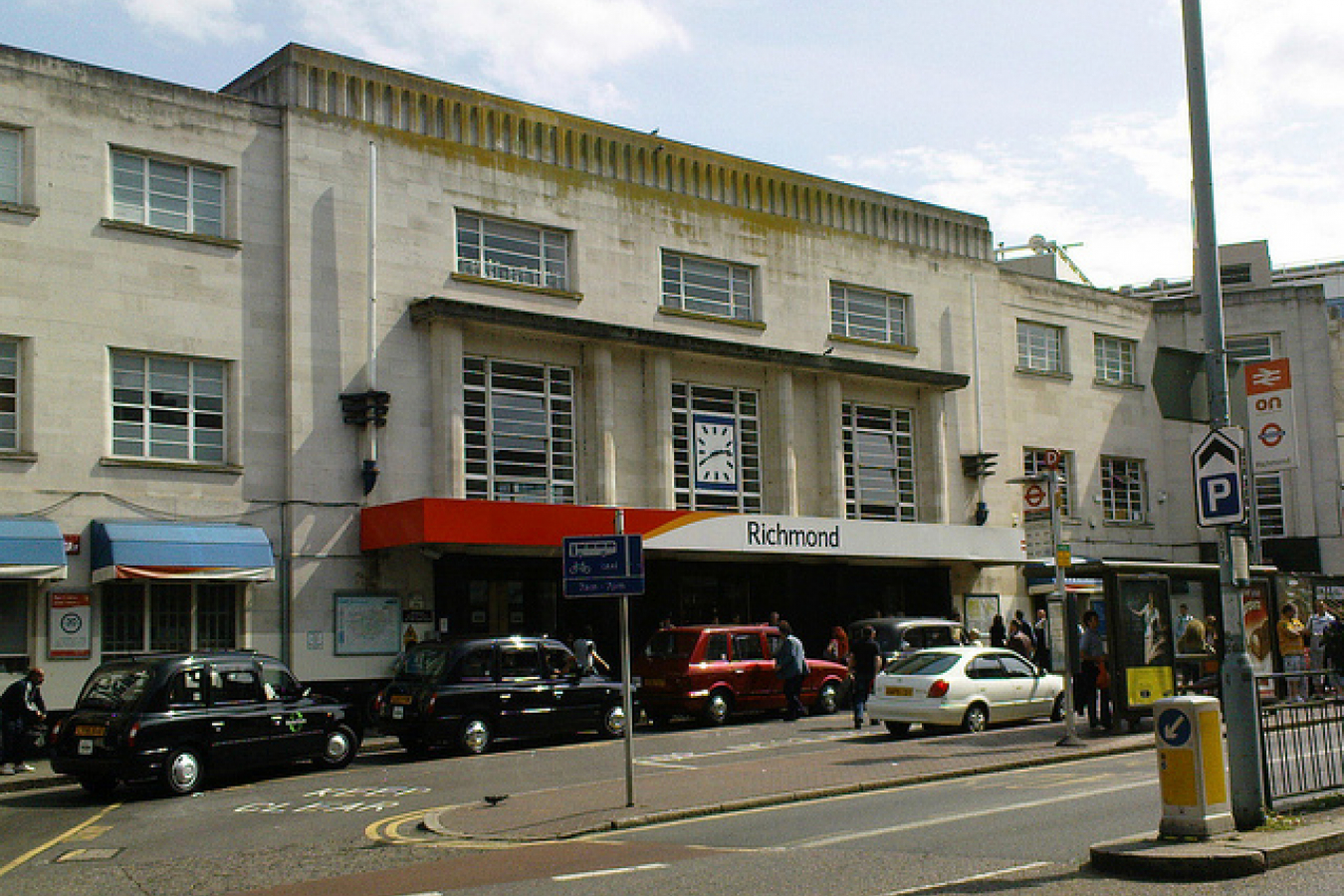 A committee of MPs has issued a report claiming that the UK's immigration statistics are 'not fit for purpose'. It has called for the 'e-borders' system which was first proposed by Tony Blair in 2005 to be implemented as soon as possible.

The Coalition claims that, by means of these steps and more effective policing of illegal immigration, it has cut net immigration from about 260,000 a year in 2010 to about 163,000 in the year to June 2013.

Immigration figures 'could be out by tens of thousands'

But the Public Administration Committee (PAC) of the House of Commons says that UK immigration figures are 'not adequate for understanding the scale and complexity of modern migration flows'. Committee chairman Bernard Jenkin MP, a Conservative, said 'the top line numbers for the government's 100,000 net migration target are little better than a best guess - and could be out by tens of thousands'.

A spokesman for Home Office, the government department responsible for immigration, told the BBC on 29th July 2013 'we disagree with the report's conclusions. Government reforms on immigration are working and the statistics do show that net immigration is at its lowest level for a decade'.

The net immigration figure is calculated by estimating the number of people who come to the UK, intending to live in the country for more than a year, and subtracting the number of UK residents who leave over the same period. The PAC says that the figures are unreliable because they are based on the International Passenger Survey (IPS) which was not designed to be used for this purpose.

International Passenger Survey not suitable for use in migration statistics

The IPS was established in the 1960s to provide data on trends in tourism. The data is extrapolated from random interviews with passengers. The UK's Office of National Statistics uses this data as the foundation for its migration statistics. It adds information about asylum-seekers and other Home Office statistics to reach its final figure.

The Public Administration Committee report says that UK immigration figures are little more than an educated guess and says that the headline net immigration figure for the year to June 2013; 153,000 might be out by about 30,000 in either direction.

The report also says that the statistics are of little value for the government in the formulation of public policy and the provision of services because they do not break down immigrants into categories. It is therefore impossible for government to use them to decide how many schools, hospitals and other services are likely to be required to cater for their needs.

For example, a migrant worker coming to the UK with his wife and two children on a Tier 2 (General) visa would be likely to create a different demand for services from a solitary student coming to the UK on a Tier 4 student visa and leaving after three years. Similarly, asylum seekers and family migrants will have different needs.

Mr Jenkin said 'most people would be utterly astonished to learn that there is no attempt to count people as they enter or leave the UK. As an island nation with professional statisticians and effective border controls, we could gain decent estimates of who exactly is coming into this country, where they come from and why they are coming here'.

He said that the government should ensure that the e-borders project is up-and-running as soon as possible. Work began on e-borders in 2007. The aim was to collate information on all people entering and exiting the UK.

After eight years, the project is not yet operational. Raytheon was awarded a £742m contract to provide the service in 2007 but this was terminated in 2010 after the government said it had lost confidence in the US software firm.

It is understood that the government will put new contracts to complete the project out for tender later this year. In April 2013, the Home Secretary said that the e-borders scheme would not be up and running until 2016 at the earliest.