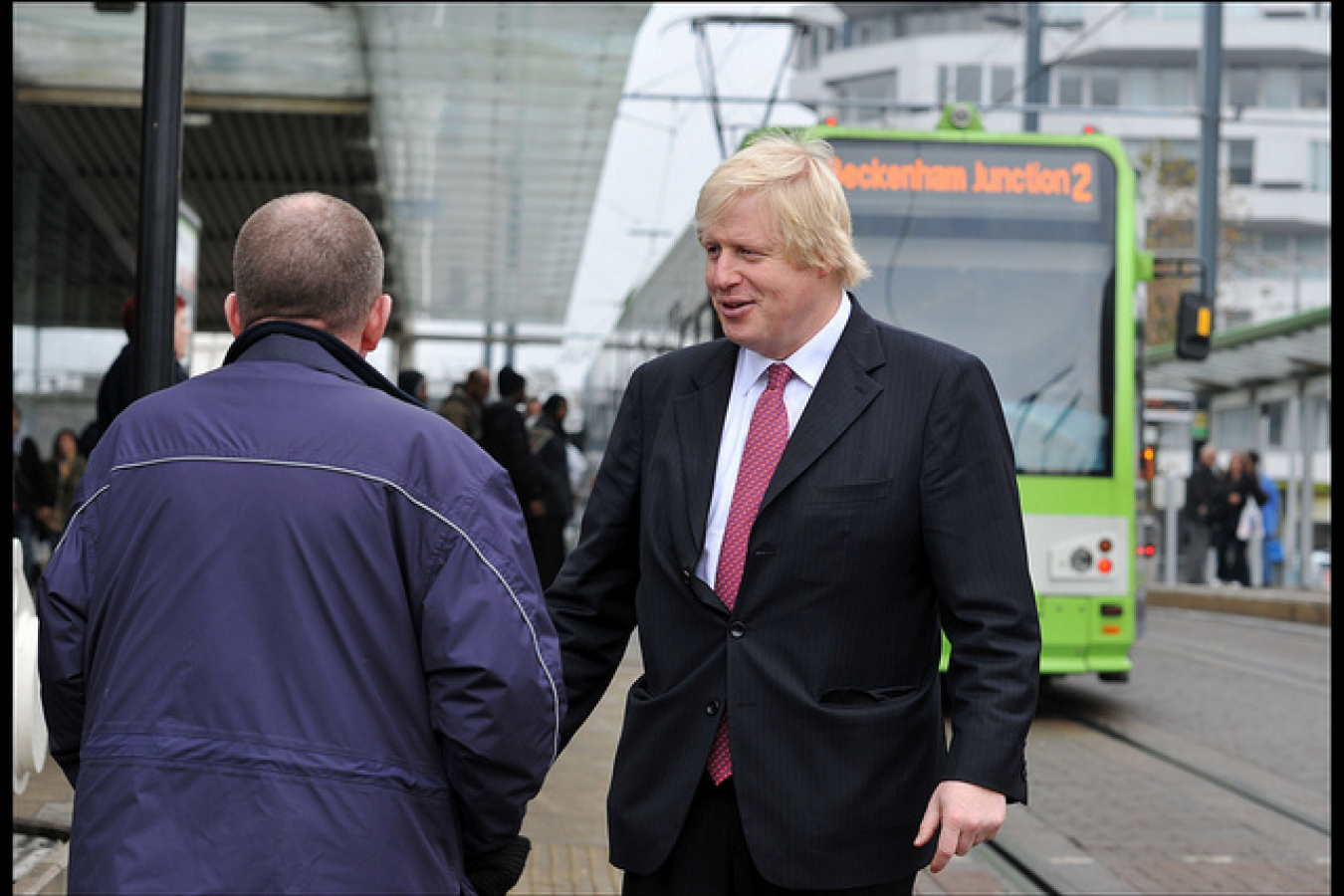 Boris Johnson, the Mayor of London, has used a speech in India to demand that the UK government changes immigration rules to make them more welcoming to international students. Speaking at Amity University in Delhi, which is planning to open a 15,000 student campus in London, Mr Johnson said he wanted to see 'academic freedom'. He said that 'genuine students' should be allowed to travel freely; 'If people are genuine students and genuinely desire to learn and to contribute to the economy, there should be a system which allows them to travel from one major centre of learning to another, and that's what we're trying to achieve,' he said.

Mr Johnson also gave an interview to London newspaper The Daily Telegraph making the same demands. He said that overseas students currently contribute £2.5bn every year to the economy of London and more should be encouraged to come to help the UK economy.

Instead, Mr Johnson fears, UK government policies are discouraging international students from coming to study in London. He said that changes to the rules governing those holding student visas have made the UK a less attractive destination for international students. Mr Johnson said that the decision of the UK government to stop issuing Tier 1 Post Study Work Visas in April 2011 had been particularly harmful. This visa allowed students to apply for a two year work visa after graduation which in some circumstances could be extended to a longer term visa such as a Tier 2 visa. Ending Tier 1 PSW has put off Indian students and students from other Countries from studying in the UK. Mr Johnson said it was 'crazy that we should be losing India's top talent and the global leaders of the future to Australia and the United States'.

Mr Johnson told The Telegraph 'Indians are being put off…too many people have had difficulty. A lot of people raise it with me…They need to stay and take up employment more speedily.

Mr Johnson said that the UK could also be less obstructive to those applying for student visas. He said 'their applications need to be processed faster and we need to be more sympathetic and not shutting off a major source of investment in our education'.

Mr Johnson used his letter to Mrs May to call for students to be removed from the UK's immigration figures. This is important, many people believe, because the UK government is committed to reducing net immigration annually to 'tens of thousands'. In January 2010, before David Cameron became Prime Minister of the UK, he told the BBC that his government would reduce net immigration to 'tens of thousands' every year from the then level of about 250,000 per year under the Labour government. The net immigration figure is the number of people settling in the UK less the number of people who leave the UK to settle elsewhere.

At present, the UK's Office for National Statistics (ONS) includes students in its calculations of the UK's net immigration total. The ONS says that about 60% of those settling in the UK every year are overseas students. Critics of this system say that this makes the figures misleading because most students stay in the UK for three years in order to take their degree and then leave. They also say that, because the UK is now committed to reducing immigration to 'tens of thousands' every year, the government is pursuing policies that are damaging to the UK's export education sector. They say that, it will be impossible to reduce the annual figure below 100,000 without significantly reducing the number of international students.

Since May 2010, when David Cameron became Prime Minister as head of a Coalition government, The UKBA has removed the Highly Trusted Sponsor status from over 500 colleges. Highly Trusted Sponsor (HTS) status entitles them to teach students from outside the European Economic Area. In August 2012, the UKBA revoked HTS status for London Metropolitan University. Critics at the time said that the decision was arbitrary and driven by a desire to reduce the overall net immigration figure. A high proportion of London Metropolitan's students come from outside the EEA. This meant that the UKBA decision was particularly damaging to London Metropolitan.

Universities minister David Willetts organised an advertising campaign in newspapers in several countries in order to reassure potential students that they were still welcome. However, The Independent newspaper reported in October 2012 that applications from Indian students to study at top UK universities were down by 30% for the last academic year.

At the time that London Metropolitan lost its HTS status, it was reported that Mr Willetts wanted to see university students removed from the net immigration figure. The then immigration minister, Damian Green, refused saying that it would be 'a denial of reality' to do so.

Mr Johnson's letter to Mrs May said it was right to 'shift the debate on student visas away from numerical targets and squarely onto policy based on promoting jobs and growth in the UK.' Mr Johnson continued 'That is why I am supporting a growing, cross-party consensus on removing students from the Government's net migration target.'

On Tuesday 27th November 2012, Chris Bryant, the opposition Labour Party's shadow immigration minister issued a statement attacking the Prime Minister's immigration policy. He said that it was 'nothing short of a complete shambles…even the Tory Mayor of London realises that it is having a dreadful effect on the UK's ability to compete.'

His statement continued, 'Nearly three years into this government, the Home Secretary is failing on all fronts…students are being discouraged from studying here, potentially costing us billions, and the Home Secretary still has over a hundred thousand to cut in order to reach her own net migration target. When will she get a grip of these policies?'