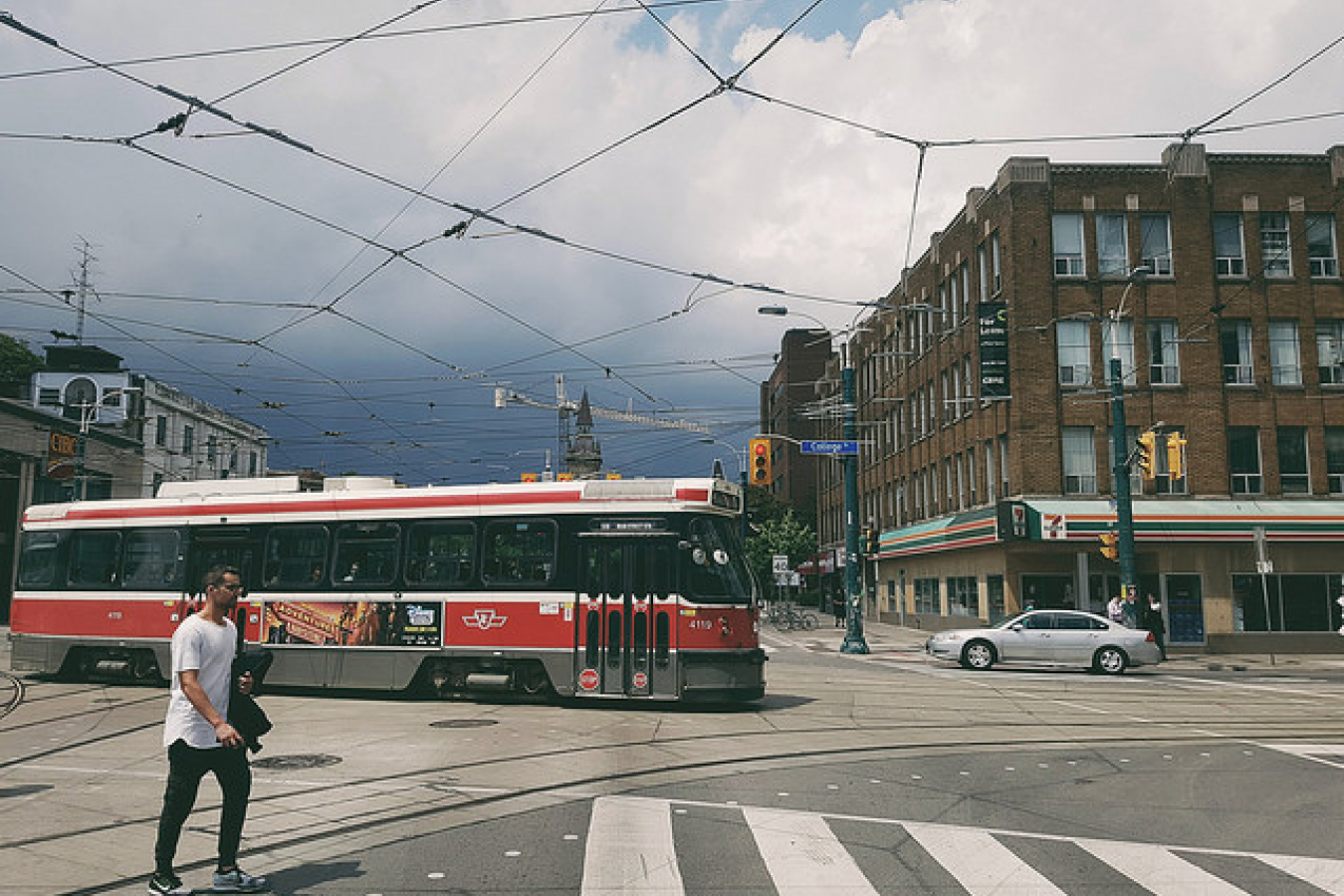 Rupert Murdoch, the international media mogul, has criticised the Australian government's public pronouncements on skilled work based immigration saying that they have been 'disgraceful and racist'.

Members of the Australian Labor Party government have claimed that there is widespread abuse of the 457 visa system. In March, Australian immigration minister Brendan O'Connor said that Australian firms were engaged in 'rorting' or abuse of the Temporary Work (Skilled) (Subclass 457) visa by Australian employers. Mr O'Connor said 'Rogue employers are deliberately employing people from overseas without giving a local a chance.'

Australian Prime Minister Julia Gillard supported the immigration minister. She said she would introduce legislation to stop this abuse and to 'put Aussie workers first'.

The leader of the Australian opposition Coalition, Tony Abbott said that Ms Gillard was 'demonising foreigners'. Mr Abbott is a long-standing supporter of 457 visas. He made a speech in April 2012 in which he said that 457 visa holders are 'the best immigrants'. He said, 'provided they are paid the same wages and provided there aren't Australians who could readily fill these jobs, businesses should be able to bring in the workers they need to keep growing, and create more local jobs. Under a Coalition government, section 457 visas won't be just a component, but a mainstay of our immigration program'.

Commentators say that Ms Gillard is attempting to win support from the opposition by making Mr Abbott defend 457 visas publicly. Paul Kelly, editor-at-large of The Australian newspaper said that Ms Gillard's Labor government runs a successful 457 visa program. 189,784 people went to Australia, including family members, on 457 visas in the year to January 2013.

457 visas are 'a brilliant innovation'

Mr Kelly says that 457 visas 'are a brilliant innovation of immense benefit to Australia' but he says that the Gillard government is 'playing politics as part of a re-election tactic. … It's deliberately exaggerating the rorts, denigrating 457 visas as a John Howard idea and attacking Tony Abbott on the grounds that he will give the scheme free licence and sell out "Aussie jobs".

In order to be eligible to work in Australia with a 457 visa, a foreign worker must first be sponsored by an Australian employer. The employer must nominate the worker to work in an occupation that is on the Australian Consolidated Occupation List (CSOL). This is a list of occupations for which the Australian government accepts there is a shortage of Australian workers who can do the job. It is therefore happy to allow foreign workers into the country to do those jobs. Once nominated for a job on the CSOL, the foreign worker can apply for a 457 visa. The visa can last for up to four years and allows its holder to bring their family to Australia while they are there.

Mr O'Connor alleged in early March that there were Australian firms that were bringing in foreign workers on 457 visas to work as 'administrators', an occupation on the CSOL, but then employing them as security guards, an occupation not on the CSOL. Ms Gillard said she would put 'Aussie workers first' and 'stop foreign workers being put at the front of the queue with Australian workers at the back'.

Immigration is 'the future' - Murdoch

Speaking on a visit to Australia, Mr Murdoch told his own Sky News Australia TV channel that Ms Gillard's comments were 'pretty disgusting and racist'. He said I'm a big one for encouraging immigration. I think that's the future'.

Mr Murdoch was born an Australian but became an American citizen in 1985. In 2012, he joined New York mayor Michael Bloomberg in calling for foreign-born graduates of US universities to get a US permanent resident visa (green card) on graduation.

David Bradbury, the Australian Minister Assisting for Deregulation and a member of Ms Gillard's Australian Labor Party, responded to Mr Murdoch saying 'there is nothing racist about standing up for jobs and job opportunities for Australians.' The Australian opposition insists that abuse of the 457 system is limited.

457 visa system is 'quite efficient'

Peter McDonald of the National University's Australian Demographic and Social Research Institute told Australian business magazine BRW that the 457 system was 'quite an efficient system'. He said that 457 visas were useful in that they enabled employers to find the workers they needed fairly quickly and efficiently. He said that Australia needed a lot of skilled tradespeople as it did not have enough home-grown people with the right skills. He thought that fraudulent applications might account for about 2 to 3% of the total number of 457s granted.

If Ms Gillard was hoping to gain public support by promising to crack down on abuse of 457 visas it doesn't seem to have worked. There is an election in Australia in September in which, polls show, Ms Gillard's Australian Labor Party will be heavily defeated.

Mr Murdoch's company News Ltd, which owns seven out of 12 Australian newspapers and controls 70.5% of the market, is supporting the opposition.