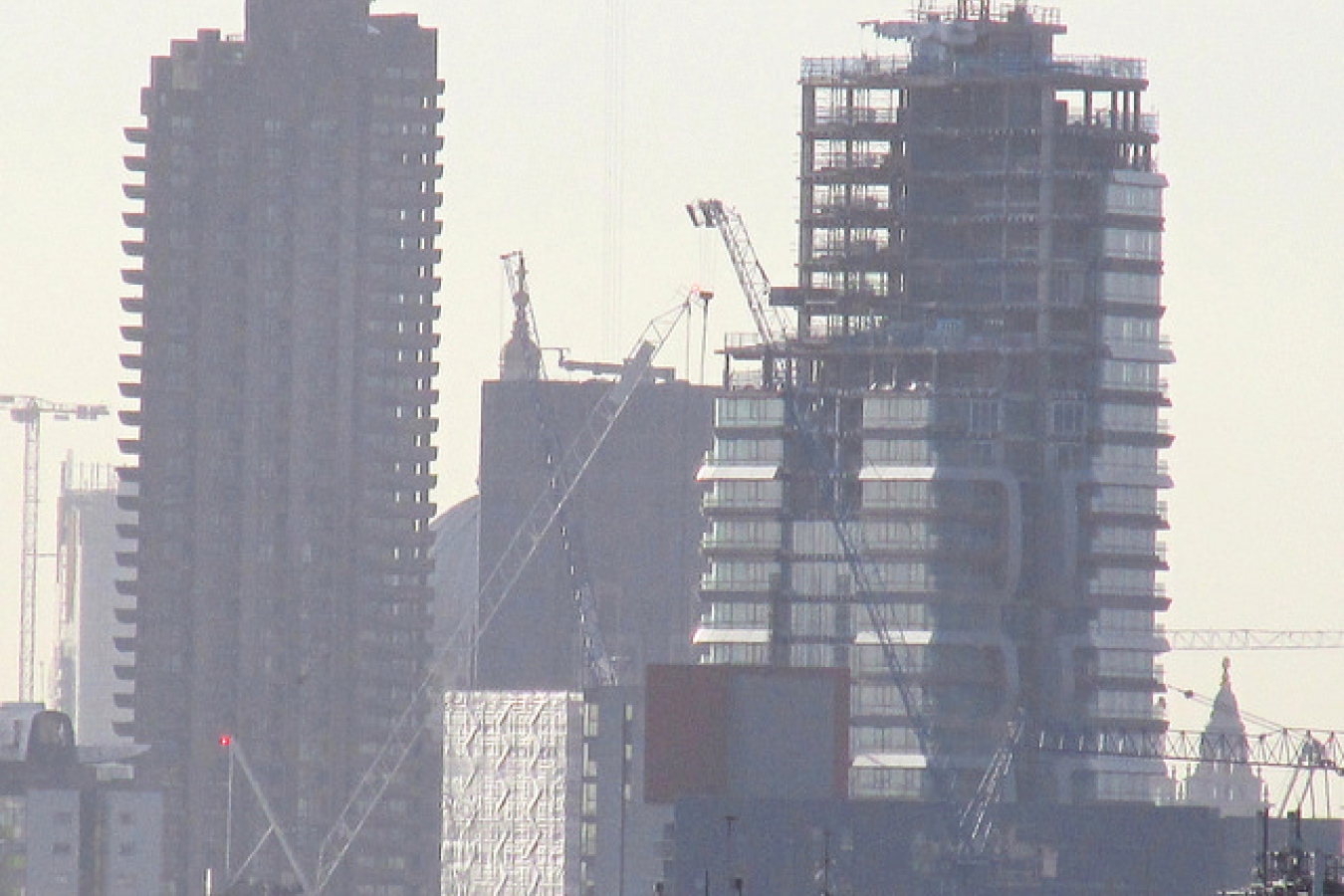 In a survey of 20 British universities, a stunning four out of five new graduates in nursing have been found to not have a job prospect available as they approach graduation at the end of this summer. Only one year ago, 70% of new graduates could expect substantial employment in their field at graduation.

The figures are an incongruous comparison to the aggressive recruiting campaign by the UK government and private institutions to fill a healthcare worker shortage over the past years. Even today, the skills shortage list from the government prominently lists many healthcare positions, including nurses and midwives as high-demand positions for immigrants to fill.

One university, which normally expects 90% of its graduating students to immediately move into the workforce, reports that just one student from a class of 50 had so far been successful. Another London institution reports that only one quarter of students graduated in May were employed as nurses.

Specialists such as midwives, community nurses and physiotherapists appear to face similar circumstances, with prospects for diagnostic radiographers rated "dire."

Finger pointing immediately named NHS as being to blame, whether justified or not. In the past, state subsidized tuition and other assistance amounts to approximately £50,000 to train a new nursing graduate in about three years. For qualified graduates to not have guaranteed jobs at the completion of their training is being characterized as scandalous by representatives of nursing unions.

Cutbacks by NHS and other allegations of misused funds are being characterized as resulting in jobs not being available. However, the UK continues to import a large number of foreign-born healthcare workers in many occupations.

While there may not be enough jobs in institution-run hospitals and clinics, it should be noted that a number of other countries are still in dire need to fulfill their shortfalls. Primary among them is the United States, which is currently experiencing a shortfall of an estimated 170,000 nurses alone. Recent government statistics show that about 703,000 nurses will be required by 2014, and about 1,000,000 by 2020.

In the U.S., a country relatively easy for UK citizens to emigrate to, the average age of nurses is nearing 50 years, meaning that large numbers will retire soon. This accounts for the rapid increase of positions in the field. Many new nurses are approximately 30. Opportunities are opening in all aspects of the field, including specialties and management.

New Zealand, Australia, Canada and Europe all are recruiting healthcare professionals in nearly all categories. Opportunities abound for recent nursing graduates to obtain work experience and pursue studies in many locations. Even in South Africa, approximately 20% of their medical professionals come from around the world as they struggle to meet their healthcare needs.

• US demand continues for nurse practitioners and support staff
• Nurses take hospitals to US court for competitive pay
• Nurses and midwives see high demand in the US
• The US to recruit 10,000 South Korean nurses
• Philippines losing 15,000 nurses each year
• Shortage of nursing staff in US 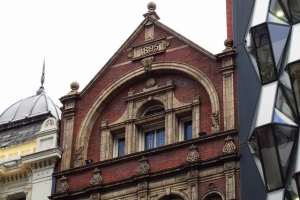 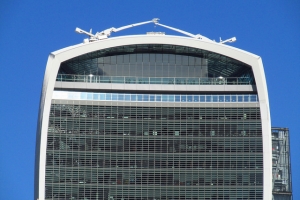