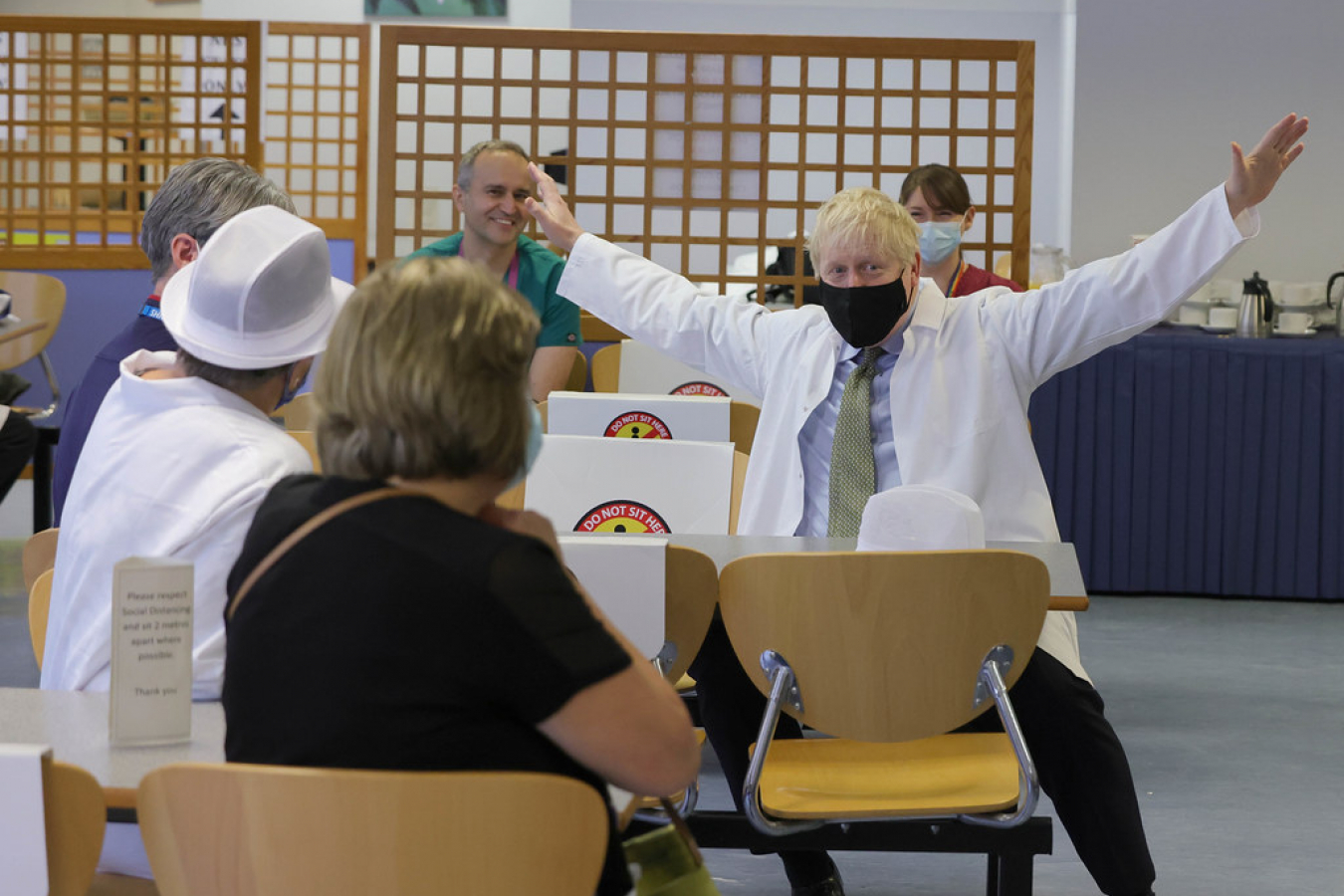 Perhaps this is a positive sign.  Something needs to be done to make immigration easier before the end of the Brexit transitional period.  This should help reduce skills shortages.

The UK government has abandoned its net migration targets and ditched the £35,800 minimum salary threshold for indefinite leave to remain (ILR), according to a report published by The Telegraph. New rules remove any remaining trace of Theresa May’s attempts to reduce net UK immigration numbers to the tens of thousands.

Under the UK’s new, points-based immigration system – set to launch on 1 January 2021 – skilled migrants will no longer need to earn a minimum of £35,800 to be able to settle in Britain. Instead, the threshold will be lowered to £25,600. According to The Telegraph report, the new rule was ‘quietly slipped in’ and will take effect on 1 December 2020.

The new rules will also allow so-called unskilled migrants, earning a minimum salary of £20,480 but accumulating enough points to allow for UK entry to fill job roles where there is a shortage of workers, to settle in the UK after six years and apply for British citizenship.

Under the existing UK visa and immigration system, foreign workers have had to depart the UK after six years, unless they earned a salary of £35,800 per year.

Deputy director of the Migration Observatory, Rob McNeil, said: “They are acknowledging that the bluntest of all the instruments the government used to get to that target of tens of thousands has been kicked into touch.”

The chairman of anti-immigration group Migration Watch, Alp Mehmet, slammed the rule change as ‘quite outrageous.’ He said: “It will weaken immigration control further and risks helping drive settlement beyond even the record highs of a decade ago. It will also reduce the incentive for employers to train British workers.”

“To make matters worse, these major changes are being sneaked in through the back door with scant detail and a lack of advance warning.” Mehmet said.

A spokesperson for the Home Office confirmed the rule change, saying: “We have changed the salary threshold required for settlement from £35,800 to either the general level – £25,600 – or the going rate for the individual’s profession, whichever is higher.”

Despite the rule change, the Home Office spokesperson insisted that the government is still committed to reducing net migration numbers. A government source said: “We have always maintained we will bring the overall numbers down.”

The Migration Observatory researcher who spotted the change, Peter Walsh, described it as a ‘notable liberalisation’ on the current system. Mr Walsh said: “It means people can settle on salaries as low as £20,480 for those in shortage occupations.”

“It fits with the broader changes to the immigration system that are being introduced, now that policy has moved beyond trying to get net migration to under 100,000 per year.”