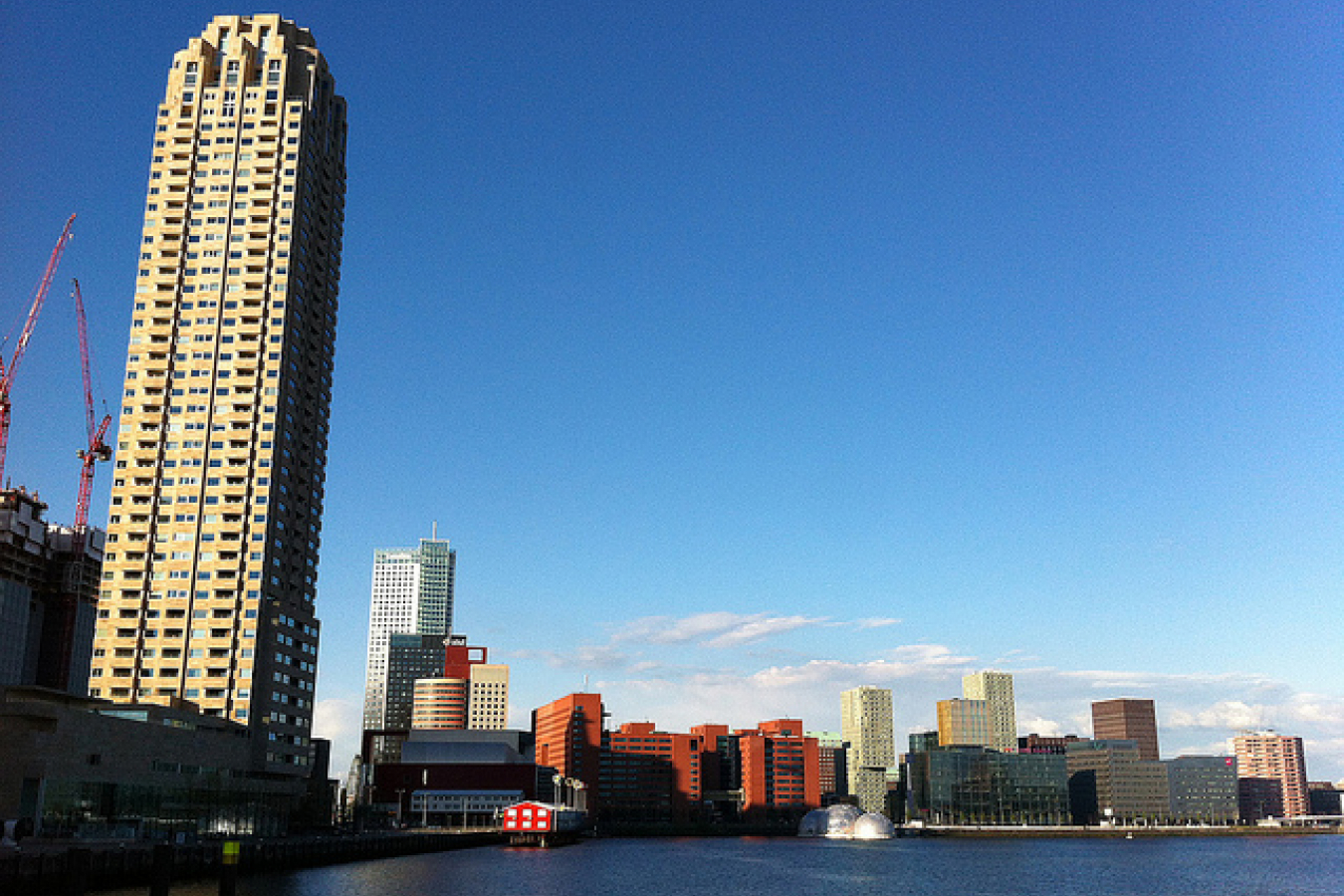 Instead of completely closing borders to accession country nationals after 1May, when 10 Central and Eastern European countries will become full EUmembers, the Dutch government is simply considering imposing a maximum limiton the number of East European immigrants allowed to enter after accession.

The proposed restrictions include imposing the requirement of a work permitfor these immigrants, which means that a job offer and employment contractwill need to be in place before they would be able to come to theNetherlands.

Currently, the parliamentary majority comprising the Christian Democrat CDA,Liberal VVD and populist LPF are all in favour placing such restrictions onthe free movement of workers.

The three parties are worried about the possibility of these immigrantstaking jobs from Dutch nationals in light of rising unemployment in theNetherlands.

Other EU countries, such as Germany, France, Austria, Belgium, Spain andFinland, have imposed a transition period of two years in closing theirborders to immigration from Eastern Europe in order to guard employmentlevels at home.

The EU has authorised this transition period for current member statesdespite the fact that the free movement of persons and labour is acornerstone of EU policy. After this initial two-year period, member stateswill be able to impose a three-year and then an extra two-year borderclosure to accession country nationals.

Nevertheless, migration figures reported last week in the Netherlands didnot support the claims that migration is significantly on the rise.

The state secretary will officially present his proposal to the Cabinetduring its weekly meeting on Friday the 22nd of January. 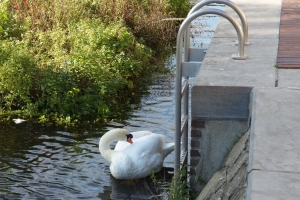 Comments (0)
 Watch This Video With an ageing population, a strict immigration policy, and recent migration trends, the Netherlands could be facing some troubles in the future. While immigration into the country...