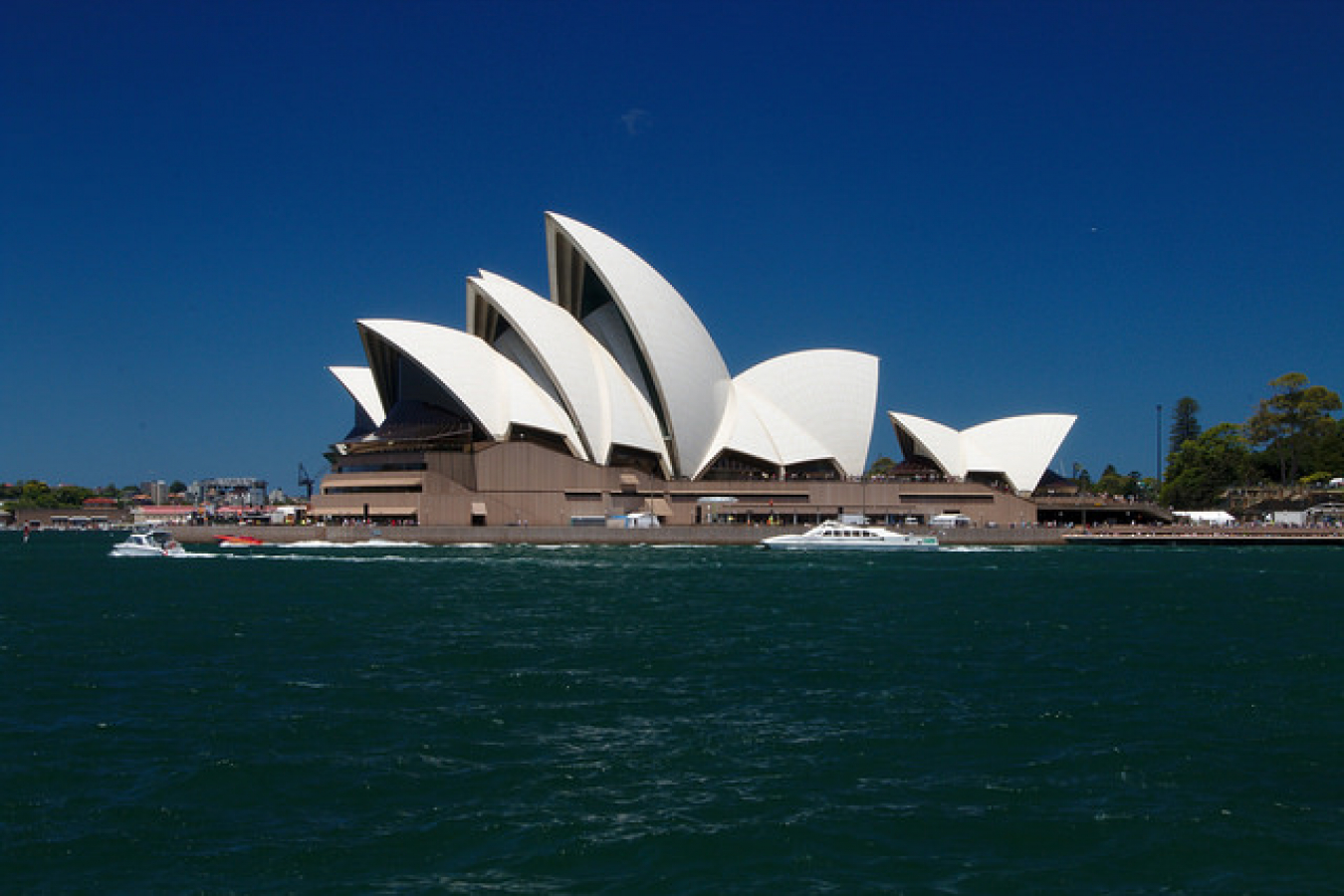 The 457 visa allows migrants who are sponsored by an Australian business, under standard business sponsorship or under a labour agreement with the Australian Immigration Department, entry to work in Australia for up to 4 years.

It’s understood that the changes to the 457 visa rules in southern Australian states would be similar to the fees charged in certain other parts of Australia. As of January 2017, any newly arriving 457 visa holders will be subjected to a fee to cover the cost of educating their children in government schools. From January 2018, the new rules will be applied to all 457 visa holders.

The fee payable is likely to be based on a family’s financial circumstances   Payment would be demanded for a child or young person enrolled in a government school. The annual fee in 2017, for a family living in southern Australia on a 457 visa, would be $5,100 for each primary school student and $6,100 for high school aged child.

Fees will apply first to the eldest child in a family, while the cost for every sibling thereafter will be discounted by 10%. Under the changes, parents can opt to pay the contribution upfront, per semester, per term or through regular instalments.

Contributions will be determined by income of 457 visa holders

No contribution fee will be charged provided that a 457 visa holder, along with their spouse or partner, does not earn more than a $57,000 gross income per year. A means-test is likely to be used to ensure that a family, with one child at school, does not pay the full contribution rate until gross income hits or exceeds $77,000.

The threshold at which maximum fees are payable is increased by $10,000 for each additional child. For example, a family with 2 school aged children would not pay full fees unless gross family income is $87,000 per year or more.

Exemptions to the new rules for Australian Permanent Residents

Permanent residents in Australia will be made exempt from the contributions. Proof of permanent residence will be required by the Australian Department of Immigration so that any residency status can be registered accordingly.

However, as of January 2018, the contribution fee will apply to all 457 visa holders living in southern Australia, irrespective of arrival date. This could lead to a surge in permanent residency applications or an exodus of 457 visa holders looking to avoid the new fees. 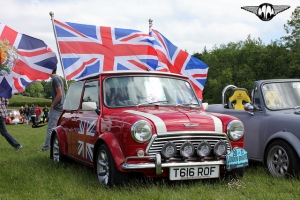 Comments (0)
By Sanwar Ali, Editor workpermit.com The situation has improved enormously for many Tier 2 visa employers with a Sponsor Licence and Tier 2 visa migrants since August 2018. From December 2017 to June...