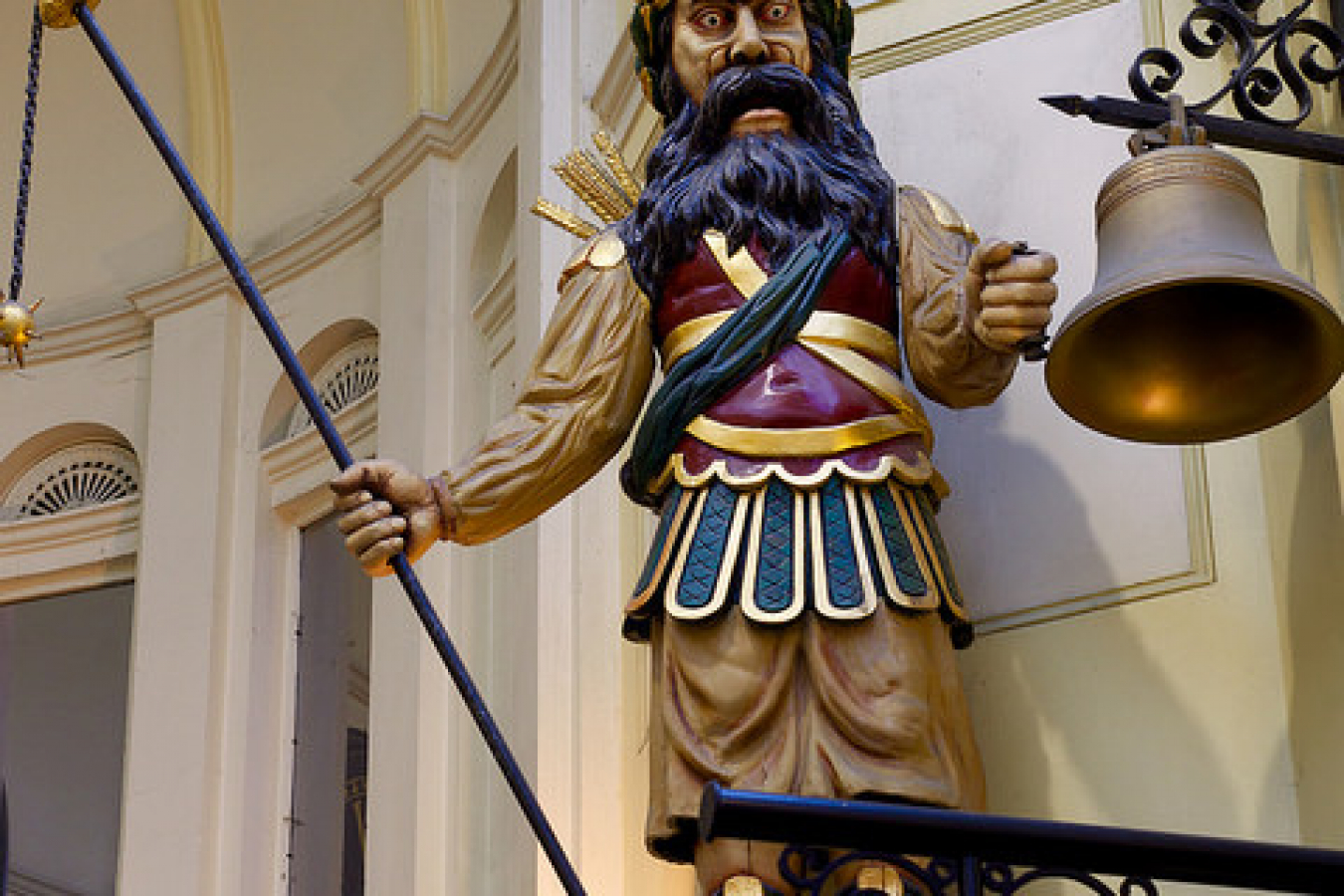 Australia has announced changes to its independent skilled migration points test which will go into effect on 1 July 2011. The new immigration points system will put increased emphasis on work experience and high level educational qualifications. For a complete overview of points awarded under the new points test, please see this page.

Points will continue to be awarded for study in Australia, regional study, community languages, partner skills, and for completing an approved Professional Year. However, points will no longer be awarded for a particular occupation, but an applicant must still nominate an occupation on Australia's Skilled Occupation List (SOL).

The news points test will only apply to the following visas:

One significant change to the points test is that people aged 46 to 49 will now be able to apply, although no points can be earned under age for applicants from 45 to 49 years of age. The age related points will be as follows:

The pass mark for the points test will change as well and is expected to be set at 65 points.

"These changes to the points test are an important next step in the series of reforms to the skilled migration program announced by the Government in February this year," said Immigration Minister Chris Bowen.

"The reforms set the foundations for a skilled migration program that will be responsive to our economic needs and continue to serve Australias interests in the medium to long term," he added.

A review of the current points test found it had resulted in applications from people in only a small number of occupations and a growing backlog of people waiting for a skilled immigration visa.

"The existing points test has not always led to outcomes consistent with the objectives of the skilled migration program," Bowen said.

"For example, the current test puts an overseas student with a short term vocational qualification and one year's work experience in Australia ahead of a Harvard educated environmental engineer with three years' relevant work experience."

Bowen said the new points test should ensure that Australia admits the "best and brightest people" from the pool of applicants. 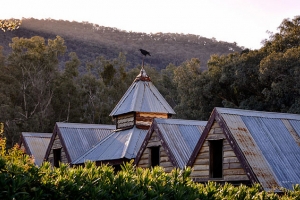 Comments (0)
The Australian government will implement a number of regional migration initiatives and will increase permanent immigration during the 2011-12 fiscal year. The increase in permanent migration visas... 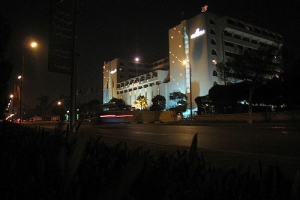 Australia may extend visas for Egyptians

Comments (0)
The Australian government will consider extending visas for Egyptians in Australia whose visas are about to expire; This is due to the political situation in Egypt. Egyptian citizens within Australia... 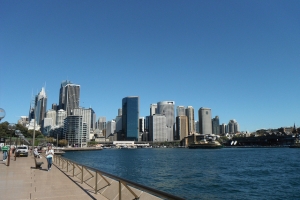