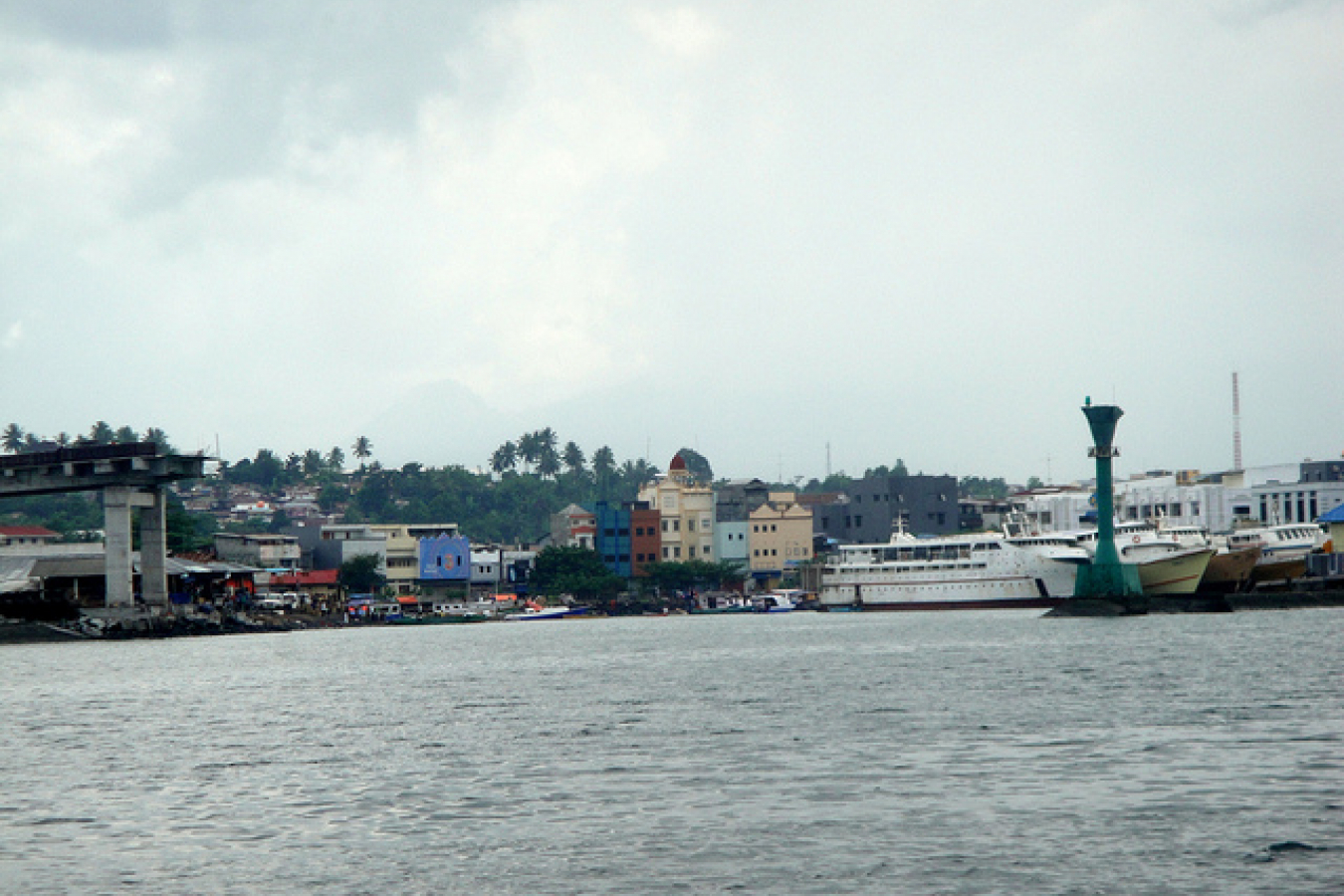 Tony Abbott, the leader of the right wing Coalition, has been elected as the new prime minister of Australia. The Coalition had a major victory over the Australian Labor Party at the federal election held on 7th September 2013.

The Coalition has 88 of the 150 seats in the House of Representatives. However, it will not have an outright majority in the Senate where it will have to win support from independents to achieve a majority.

On the morning after the election, Mr Abbott told journalists that he intended to visit Indonesia soon for talks on how to reduce the number of migrants who pay people smugglers to help them to reach Australia by boat. So far this year, about 19,000 people have attempted the journey.

People pay thousands of dollars to sail to Australia

They travel, often in boats that are far from fit for the lengthy sea journey. Many have drowned as their boats sink in the open sea. People from all over Asia (many are from Sri Lanka, Afghanistan, Iraq and Pakistan) pay thousands of dollars to make the journey.

Many Australians believe that these migrants are not genuine asylum seekers but are actually economic migrants. Many oppose allowing these migrants into the country. Therefore migration became a prominent issue during the campaign.

Australian politicians engaged in 'race to the bottom' on immigration

Campaigners for the rights of migrants warned that Australian politicians were engaged in a 'race to the bottom' on immigration, each trying to outdo the other in being tough.

In July, the Labor government tried to win votes by changing the law so that no asylum seeker who reached Australia by boat would be granted asylum. They would instead be sent either to Papua New Guinea or the Pacific island state of Nauru where they would be able to apply for asylum.
Alternatively, they could opt to be returned to their home countries.

This did not have the desired effect of neutralising immigration as an immigration issue and Mr Abbott continued to promise further action. He proposed thwarting the people smugglers by buying boats from Indonesian fishermen.

He also suggested paying Indonesian villagers to inform the Australian government about the movements of people smugglers. 19,000 people made the journey so far this year. No one knows how many have died but it is certainly hundreds.

Mr Abbott also proposed 'turning the boats back'. He said that boats found approaching Australia in international waters would be escorted back to Indonesia. This, lawyers say, would be against international law.

During the campaign, these policies were dubbed 'offensive' by Professor Hikmahanto Juwana, an international relations expert from the University of Indonesia. Professor Juwana told ABC news 'It will make Indonesia-Australia relations sour because, of course, Indonesia will not readily accept what is proposed by Australia'.

After Mr Abbott's victory, Professor Juwana told ABC 'Hopefully in the next couple of days, when we start communicating, we can find out the exact policy…but for sure, we will reject it if there are policies that are not in line with the spirit of partnership and '[with Indonesia's] sovereignty'.

Responding to the Coalition victory on 12th September, Indonesia's foreign minister, Marty Natelgawa, told Indonesian politicians 'Clearly we will reject it if they say they will try to prevent any boat from sailing from Indonesia to Australia by buying boats from our fishermen'. However, Mr Natelgawa drew a distinction between election promises and actual policy.

The Coalition's new immigration minister Julie Bishop has said that there will be high level negotiations between the two countries but refused to give any further details.

Mr Abbott has held a phone call with the Indonesian president Bambang Yudhoyono and has said that he is sure that any problems can be resolved.