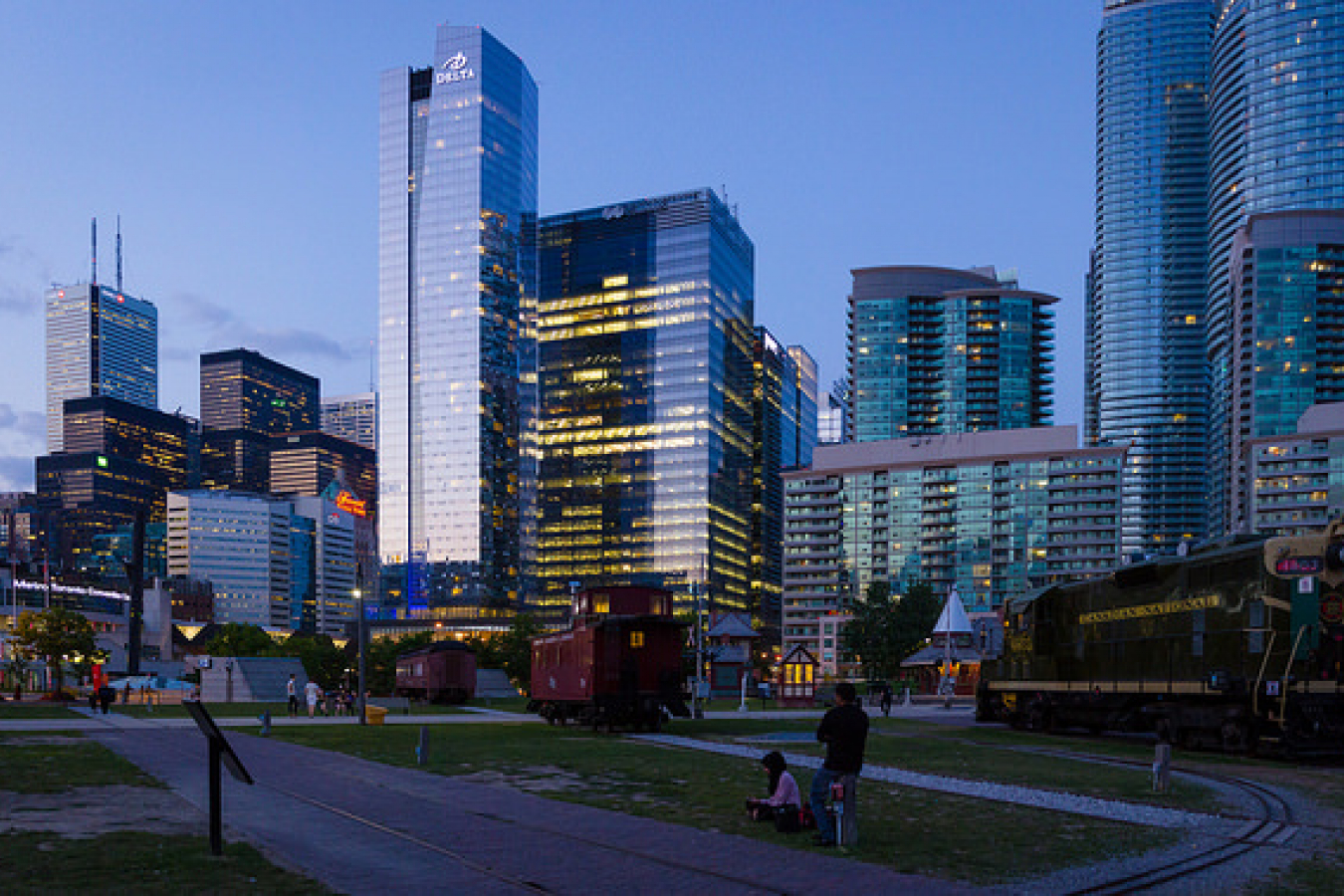 A new greatly expanded study guide for Canadian citizenship was launched recently by Citizenship, Immigration and Multiculturalism Minister Jason Kenney. In particular those taking the Citizenship test from March 2010 onwards should study the Citizenship Guide.

Discover Canada: The Rights and Responsibilities of Citizenship covers freedom, democracy, human rights, the rule of law and the equality of men and women. The Canadian Government hopes that the guide will help to promote a greater understanding of Canada's history and values and the importance of institutions such as Parliament. This is the first time that the guide has undergone such an extensive review since it was introduced in 1995.

Citizenship Responsibilities Section of the Guide:

"There is no compulsory military service in Canada. However, serving in the regular Canadian Forces (navy, army and air force) is a noble way to contribute to Canada and an excellent career choice (www.forces.ca)....."

One of Canada's founding principles is the rule of law. Individuals and governments are regulated by laws and not by arbitrary actions. No person or group is above the law.

SERVING ON A JURY

When called to do so, you are legally required to serve. Serving on a jury is a privilege that makes the justice system work, as it depends on impartial juries made up of citizens.

The right to vote comes with a responsibility to vote in federal, provincial or territorial, and local elections.

Every citizen has a role to play in avoiding waste and pollution while protecting Canada's natural, cultural and architectural heritage for future generations.

Millions of volunteers freely donate their time to help others without pay -- helping people in need, assisting at your child's school, volunteering at a food bank or other charity, or encouraging newcomers to integrate. Volunteering is an excellent way to gain useful skills and develop friends and contacts.

"People come from all over the world to seek Canadian citizenship. It is highly valued," said Minister Kenney. "We expect people who want to become Canadians to have a good understanding of their rights and responsibilities, and the values and institutions that are rooted in Canada's history. By strengthening the guide, we are increasing the value of Canadian citizenship."

Before publishing the guide Citizenship and Immigration Canada (CIC) sought advice from prominent Canadians, including public figures, authors and historians.

"Discover Canada should be in the hands of not only new Canadians, but every high school student in Canada," said Marc Chalifoux, Executive Vice-President of the Historica-Dominion Institute. "All citizens, whether they were born in Canada or not, need to understand how the institutions of this country came to be. This guide tells them how."

Those Citizenship applicants who are due to take a test or are to be interviewed before the end of February 2010 should read the old study guide, A Look at Canada. The new guide should be used from March 2010 onwards.

• Canada and Ontario partner with Waterloo to help immigrants 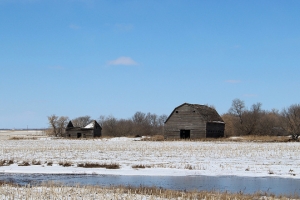 Comments (0)
Immigration Minister Jason Kenney has recently proposed changes to the language requirements for Canadian citizenship. The current process requires citizenship applicants to show they are able to...