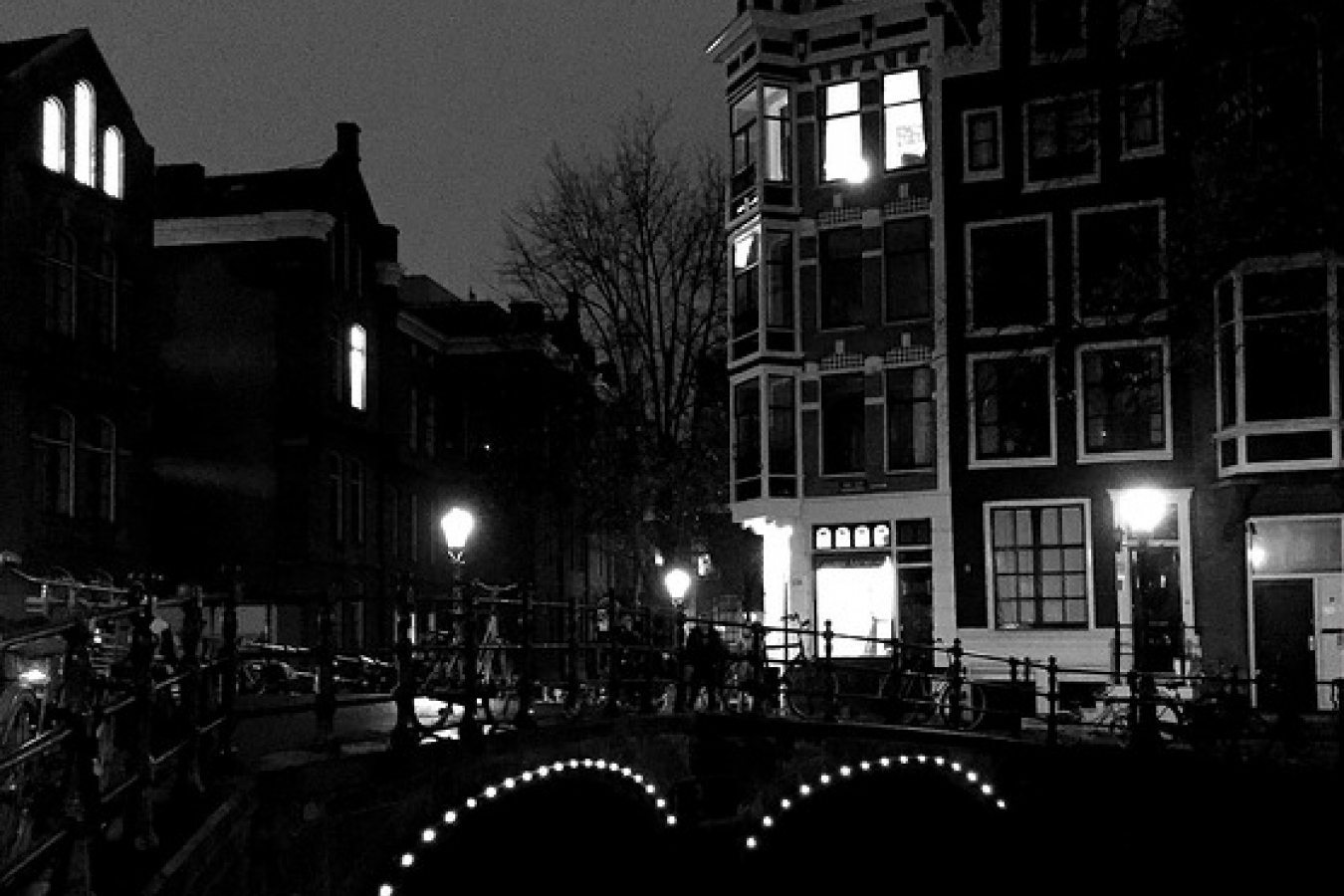 The Netherlands has introduced Europe's most stringent immigration requirements for would-be immigrants. Applicants for a resident visa must now pass a Dutch language test administered at the Dutch Embassy in their country of origin costing $417.

Along with the language exam, applicants will be tested on their compatibility with Dutch liberalism. This is done by way of a civil-examination, including a 108 minute film which includes homosexuals kissing and nudity in beach scene.

"According to polls, Dutch public opinion has been changing for years, with most people now in favour of the government's assimilation drive," said Meindert Fennema, a professor at the University of Amsterdam and a specialist on immigration.

Opponents of the new immigration exam say that the Dutch government is trying to offend and exclude devout Muslims from immigrating, and hault Muslim immigrants bringing wives over from their country of birth.

"Dutch society was once known for its promotion of multiculturalism, and tolerance of languages and customs of its immigrants. This image now is being replaced with one of intolerance, said Kees Groenendijk head of the Centre for Migration Law at the University of Nijmegen

Groenendjik said, "The law seems to be more about keeping poor, mostly Muslim immigrants out, rather than integrating foreigners into Dutch society."

"That simply is not the case, everyone is welcome. It is important to make clear demands of people. They need to subscribe to our European values, respect our laws and learn the language," said the minister.

"There are over 600,000 people in the country that don't speak proper Dutch and are mostly unemployed. We can no longer afford to welcome immigrants who will not integrate into mainstream society, which is why we have advocated a new restrictive visa system," she said.

Verdonk dismisses claims the test will damage the country's open reputation, saying that we have a problem in Dutch society and need to address it.

The Netherlands is not the only European country that has begun to restrict immigration or citizenship. Britain will rate potential immigrants in accordance to a points system favouring skilled workers, and Germany has proposed a history exam, and would question applicant's views on arranged marriages, homosexuality, women's rights and terrorism.

Immigrants from Canada, the US, Australia, New Zealand and Japan are exempt from the tests.