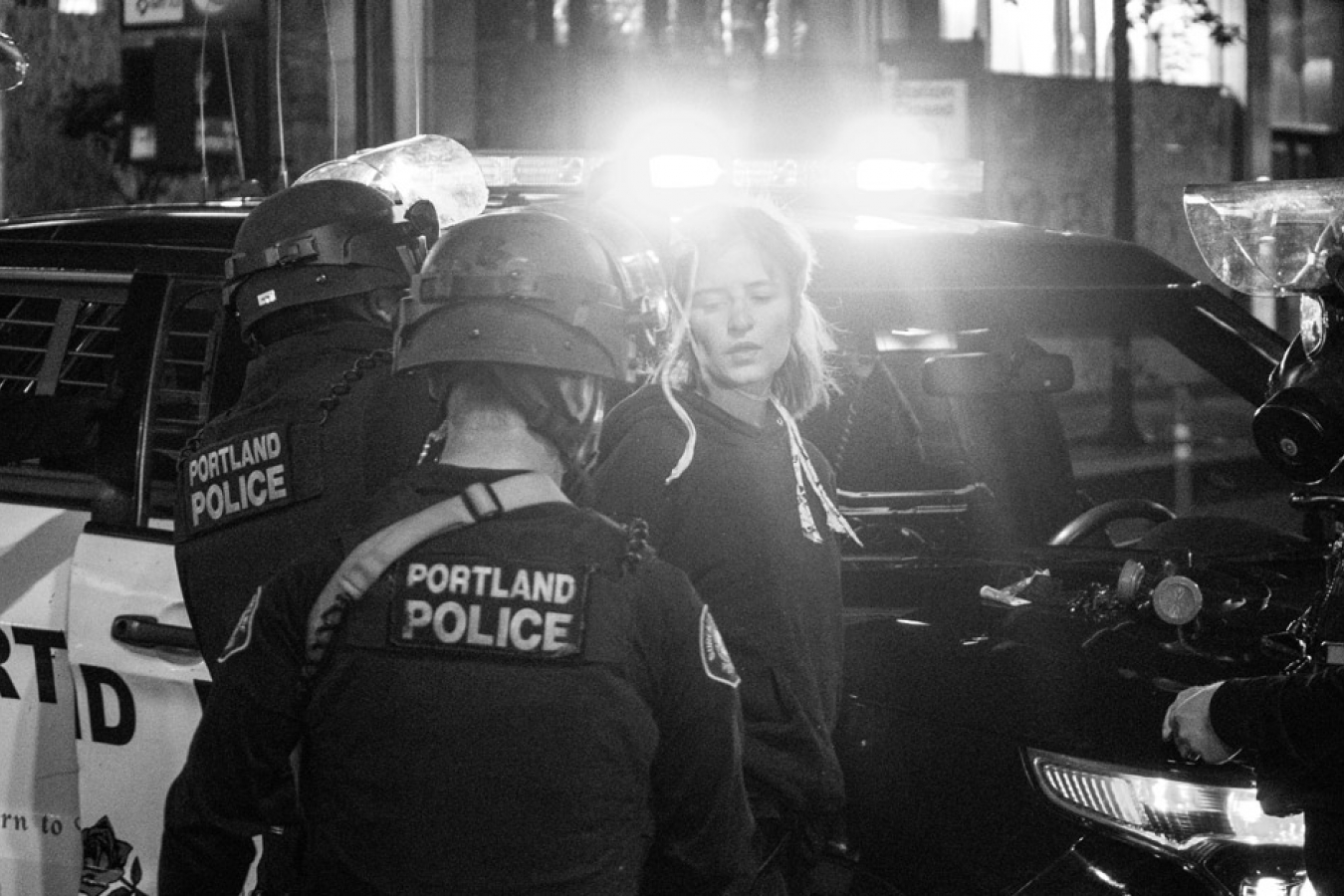 US Department of Homeland Security (DHS) Secretary, Alejandro Mayorkas, has announced new guidelines that limit US immigration arrests and deportations. Mayorkas said that US immigration agents will be directed toward only detaining and deporting immigrants who pose a threat to public safety or US national security.

The announcement is likely to end the practice of detaining and deporting immigrants purely on the basis of being undocumented. Mayorkas outlined the new guidelines in a long-awaited memo, which showed a dramatic shift in US immigration enforcement policy which will spare undocumented migrants, who have lived in the US for years, from arrest and deportation.

The caveat is that undocumented immigrants must not commit serious crimes. Mr Mayorkas said: “The majority of undocumented noncitizens who could be subject to removal, the majority of the more than 11 million people, have been contributing members of our communities for years.”

“They include individuals who work on the frontlines in the battle against COVID, teachers, individuals who teach our children, who do the back-breaking farm work that puts food on our table, who lead our congregations of faith and contribute to our communities in meaningful other ways,” Mr Mayorkas added.

The DHS Secretary’s memo will supersede a similar memo issued back in February, which also imposed limits on who US Immigration and Customs Enforcement (ICE) should prioritize for removal from the US.

In August, a federal judge in Texas blocked the rules outlined in the February memo, ruling that they were improperly enacted and led US officials to violate federal US immigration laws. However, an appeals court later paused the federal judge’s order.

Mayorkas’ new guidelines are set to take effect in the next 60 days and go further than Obama-era immigration enforcement policies, which were scrapped by Donald Trump, in limiting US immigration arrests. Trump argued that all undocumented immigrants should be subject to deportation.

The biggest shift in the rules is the new ‘public safety’ threat category, which currently directs deportation agents to seek the arrest of immigrants convicted of an ‘aggravated felony’, as defined by US immigration laws, or those accused of participating in a criminal gang.

Under the new rules, public safety risk is defined as someone who has engaged in ‘serious criminal conduct’ and directs US immigration agents to look at the ‘totality of the facts and circumstances’.

US immigration officials will be ordered to assess the seriousness of the offense, the level of harm inflicted on victims, the sophistication of the crime committed, previous convictions, the use of firearms or weapons, plus mitigating factors – such as the age of the immigrant, time living in the US, military service and eligibility for humanitarian relief.

Speaking to reporters, Mayorkas said: “To treat people and questions of public safety threat categorically like that actually is not effective [and] could lead to ineffective and unjust results.”

Under the DHS Secretary’s new guidelines, US immigration officers will be instructed not to arrest immigrants based on their race, religion, gender, sexual orientation, gender identity, nationality, political views or expressions of their First Amendment rights.

The rules also state that officials should not use arrests as a ‘tool of retaliation’ against undocumented tenants or workers who are being exploited by unscrupulous landlords and employers.

Mayorkas’ latest memo forms part of a broader Biden administration plan to restrict US immigration arrests and deportations from the interior of the country. ICE have further been instructed not to arrest pregnant or nursing women, victims of serious crimes and immigrants attending court hearings.

The Biden administration has argued that limiting ICE on the arrests it can make will instead allow the agency to focus its limited resources on arresting noncitizens with serious criminal convictions, while sparing undocumented immigrants without criminal records who have lived in the US for years.

However, Republicans claim that the policy will only encourage migrants to come to the US and remain in the country illegally.

Meanwhile, US immigration advocates and lawyers have historically argued that ICE officers don’t consistently enforce restrictions when arresting immigrants. When asked about these concerns, Mayorkas said: “Several steps will be taken to ensure compliance with his instructions.”

It’s understood that these steps include a new training regime, a plan to determine compliance through a 90-day implementation report and the creation of a review program that will enable immigrants and lawyers to contest arrests.

Mayorkas said: “I place in the hands of the ICE agents the trust and confidence to execute their mission in a way that brings honor to the agency and to this department, to the government and to our country.”