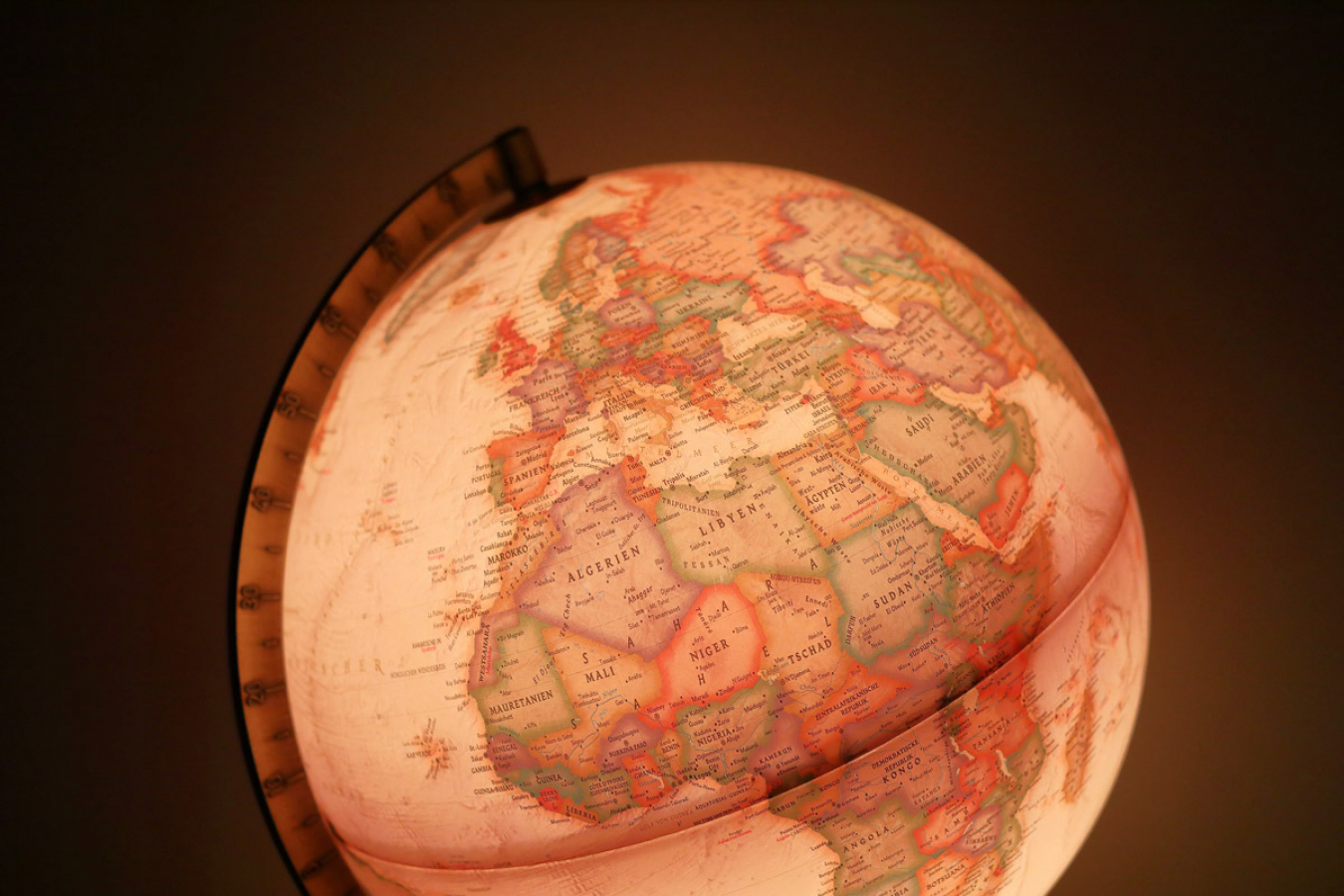 Photo by Maksim Shutov on Unsplash.

UK Home Secretary, Priti Patel, is expected to introduce new laws that will allow for asylum seekers to be sent abroad for processing from as early as next week. According to reports, Rwanda in Africa is being considered as a possible location for a processing centre.

However, Britain has never before had an offshore UK immigration processing centre, and its not yet been disclosed where any site would be, even though the plans were first revealed in March.

Yet, in a report published by The Times, the UK could end up sharing an ‘African hub’ with Denmark, following suggestions that Gibraltar, the Isle of Man or other British islands could be used for immigration processing centres.

However, the Home Office was quick to dismiss claims that it had plans to work with Denmark on an offshore hub, even though The Times report suggested that talks had already been held between Britain and the Scandinavian country.

Earlier in June, Denmark passed a law allowing the country to process asylum seekers outside of Europe – with a processing centre likely to be set up in Rwanda, which is thousands of miles away from the UK and more than 10 hours away by plane.

The UK’s recent Nationality and Borders Bill comes amid a surge in the number of asylum seekers making the perilous journey across the Channel in 2021.

UK immigration advocates and campaign groups have blasted the idea of an overseas processing centre.

The CEO of the Refugee Council rights group, Enver Solomon, said: “For generations we have people given a hearing on UK soil… Offshore processing is an act of cruel and brutal hostility towards vulnerable people who through no fault of their own have had to flee war, oppression and terror.”

On Twitter, campaigner Femi Oluwole, said: “Priti Patel says we’re going to start sending scared and desperate refugees to offshore camps where they’ll be outside of the reach of the UK’s human rights protections. No. Just no. This doesn’t happen.”

The Home Office has long claimed that the UK’s asylum system is broken, despite the Conservatives having now been in power for 11 years.

Earlier this month, the High Court ruled that the Home Office had illegally kept asylum seekers at ‘squalid’ barracks in Kent.

It’s now understood that the Home Office is closely looking into the immigration policies of Denmark and Australia with the latter banning asylum seekers travelling by sea, and instead they were initially sent to neighbouring countries like Papua New Guinea.

The Home Office wants the bill to prevent perilous crossings and to deport illegal immigrants to European countries which they passed through where they could legally seek asylum. However, talks between Britain and other EU nations to facilitate this are reportedly not going well.

It’s likely that questions will also be raised about exactly where any asylum seekers would be held and that country’s human rights record.

‘Rwanda’s recent history of genocide and civil war must be highly disturbing to anyone vulnerable fleeing persecution’, the tweet added.

The move to introduce a UK immigration processing centre overseas comes as a surprise given that less than a year ago, the government dismissed the idea as ‘blue-sky’ thinking.

However, Patel and Prime Minister, Boris Johnson, have reportedly become more open to the idea of an offshore centre after it emerged that more than 5,300 migrants have reached UK shores via the Channel this year alone – more than double the number in 2020.

The Times recently reported that Johnson had blasted the Home Office amid the rise in immigrant numbers. Johnson reportedly asked a government minister in private: “What the f**k is the Home Office doing? When is Patel going to sort this out?”

The Home Office insists that its offshore UK immigration processing centre plan will protect people from harm and adhere to international responsibilities.

A spokesperson for the Home Office said: “Our asylum system is broken and we cannot sit idly by while people die attempting to cross the Channel. Our New Plan for UK Immigration will welcome people through safe and legal routes, whilst preventing abuse of the system and the criminality associated with it.”

“People should claim asylum in the first safe country they arrive and we must ensure dangerous journeys are not incentivised. We have been looking at what other countries do to deter illegal migration and this work continues. We will not rule out any option that could help reduce the illegal migration and relieve the pressure on the broken asylum system,” the spokesperson added.