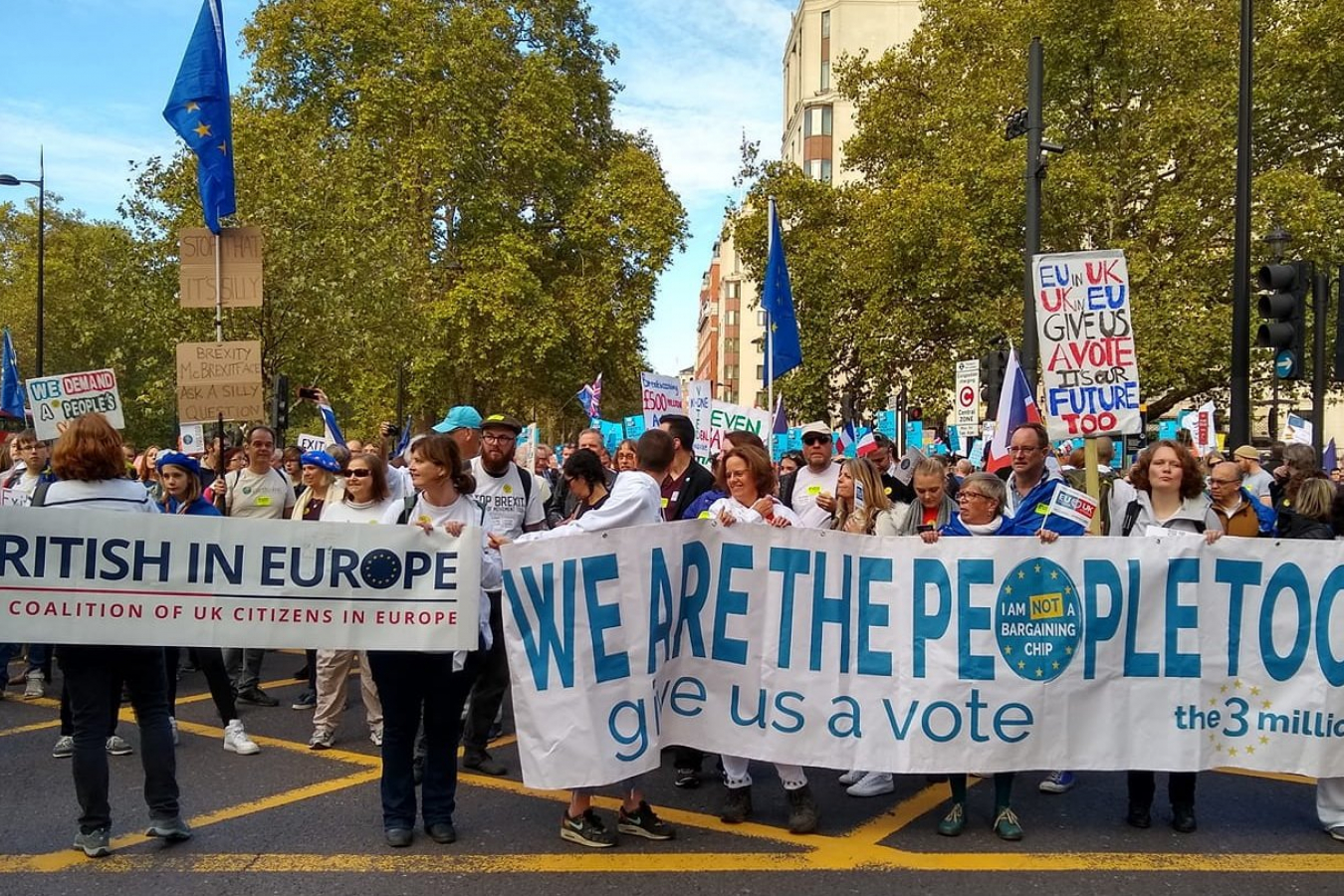 There is little more than three months to go until the last day of the Brexit transitional period on 31 December 2020.  It is very possible that a no-deal Brexit will actually happen after all.  Neither Lord Frost for the UK or Michel Barnier for the EU seem to be willing to compromise on a post-Brexit trade deal.

Even with higher unemployment due to the coronavirus COVID-19 pandemic, it is uncertain that there are enough British citizens and residents who are willing and able to work on the farms.  New EU arrivals will find it difficult if not impossible to obtain permission to work on farms in the UK.

Businesses and the UK are unprepared.  A no-deal Brexit will make the situation even worse for the food sector.  The food sector will have to find workers for the farms and deal with a worsening economic situation at the same time.  The new UK visa system does not allow entry for lower skilled workers.

British MPs have been warned that the UK’s food sector is massively underprepared for new visa and immigration rules set to come into force on 1 January 2021. According to a report published in The Grocer, there is a ‘deep sense of foreboding’ over the impact a new UK immigration system will have on the food industry.

Tim Rycroft, the COO of the Food and Drink Federation (FDF), gave evidence to the Commons’ Efra Committee inquiry into post-Brexit labour in the food supply chain recently, warning that many businesses would encounter ‘huge obstacles’ when faced with the new UK visa and immigration system, which could affect production capacity.

Amid the uncertainty created by the coronavirus pandemic and worries over access to export markets once Britain withdraws from the EU, Rycroft claims that a large majority of food businesses are ‘simply not ready’ for the transition and would struggle to plan their workforce from 2021 onwards.

Rycroft’s warning comes despite an expected pool of labour to be available due to job losses as a result of the pandemic. Commenting on the new UK visa and immigration system, Rycroft said: “It doesn’t look like it will be a good thing for the industry for some time.”

Mr Rycroft argued that there seems to be no comprehension that the food industry will be faced with a new look immigration system, regardless of what happens with a trade deal.

The COO of the FDF said: “There are a large number of businesses that have never had to deal with regulations around recruitment – these are companies that will have to pay fees, licenses and appoint new roles to supervise UK visas – we’re expecting that will be a big shock.”

Claims that you can recruit British workers

In pressing ahead with it’s new immigration system, which effectively shuts out so called low-skilled workers, the UK government has urged British businesses to rely more on apprenticeships and recruiting UK staff, rather than relying on ‘cheap foreign labour.’

However, Rycroft warned that even hiring more skilled British workers through apprenticeship schemes would take time. He has called on the government to ‘show some flexibility’ on its definition of skilled workers and its Tier 2 shortage occupation list to avoid, what he described as ‘an immediate and drastic cliff-edge.’

Veterinary sector will suffer in 2021

Rycroft’s comments have been echoed by the senior VP at the British Veterinary Association, Simon Doherty, who has stressed several times in recent months that the veterinary sector is still uncertain of how many vets it will need in the post-Brexit era.

Doherty said: “There is a complete lack of clarity from government over what is required over export health certificates, the volume of certification and therefore the number of vets required.”

Doherty warned that with 50% of all registered vets in the UK coming from the EU and 95% of EU nationals working in abattoirs, there are huge concerns that anything affecting the flow of vets coming into the UK could affect animal welfare.

Mr Doherty said: “There is genuine concern over our capacity to deal with episodic diseases such as African swine fever, and can we get more people in to deal with something under a points-based system?”

The senior VP at the British Veterinary Association highlighted that the veterinary sector is already 15% under-staffed.

Richard Griffiths, CEO of the British Poultry Council (BPC), warned that product labelling would be hugely affected, saying that the sector has ‘no idea how to label products as Brexit looms.’

He said: “That [product labelling], in addition to concerns over the lack of vets and questions over where our labour is going to come from, adds to the uncertainty.”

The BPC has urged the government to recognise level two food industry workers as skilled, alongside level three-qualified personnel. However, Griffiths said: “The government has taken a low-level approach to engaging with the issue.” 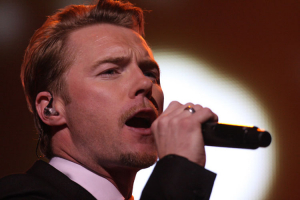 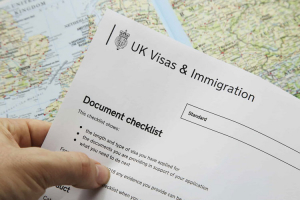