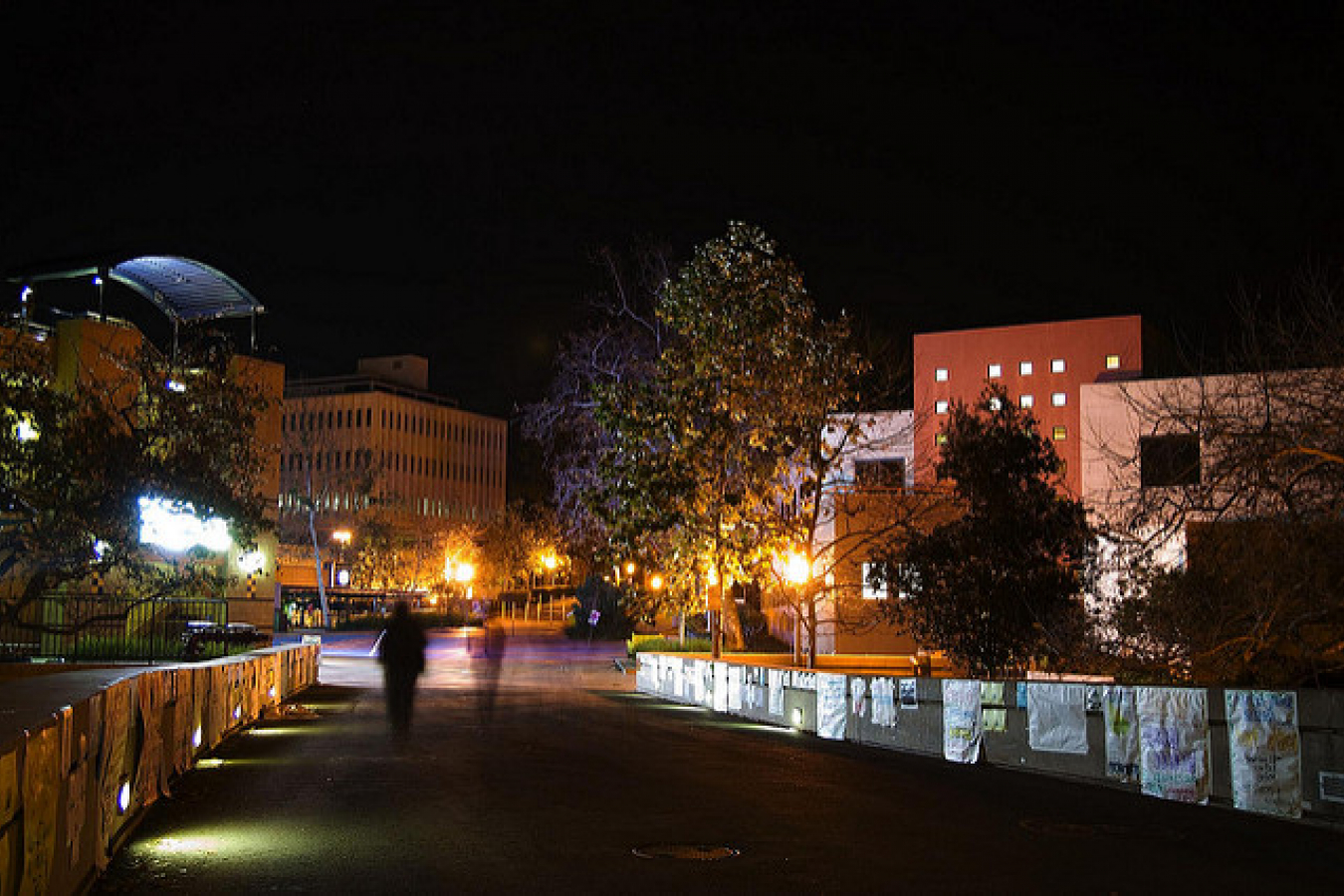 New research conducted by the National Foundation for American Policy (NFAP) shows that hiring H-1B visa holders is associated with increases in employment at United States technology companies. The study undermines assertions of H-1B critics that the program takes jobs from Americans.

The H-1B program allows U.S. companies to hire professionals from overseas under temporary visas. The program is subject to a strict US Congressionally mandated quota of 65,000 visas a year.

The researched, published under the title 'H-1B Visas and Job Creation', examined H-1B filings and year-by-year job totals for the top S&P 500 US technology companies. The study found that there is a "statistically significant" association between the number of positions requested in the H-1B application process and the percentage of change in total employment. According to the study, for every H-1B position requested, US technology companies increased their employment by 5 workers.

This correlation increased for technology firms with fewer than 5,000 employees. In this case, each H-1B position requested was associated with an increase in employment of 7.5 workers. In regard to this finding, the study noted that it was "particularly remarkable since the actual number of individuals hired on H-1B visas is likely to be much lower than the total number of applications filed with the Department of Labor."

Many critics of the H-1B program feel that hiring foreign labor steals jobs from American workers. However, the NFAP research findings postulate that if increased hiring of both H-1Bs and other workers are both influenced primarily by business opportunities, it would mean new H-1B professionals are complementing other US workers, rather than displacing them.

Companies will be able to apply for the next round of H-1B visas starting on 01 April 2008. Because of the extremely high demand for foreign workers, in recent years the number of applications required to meet the quota has been reached in one day.