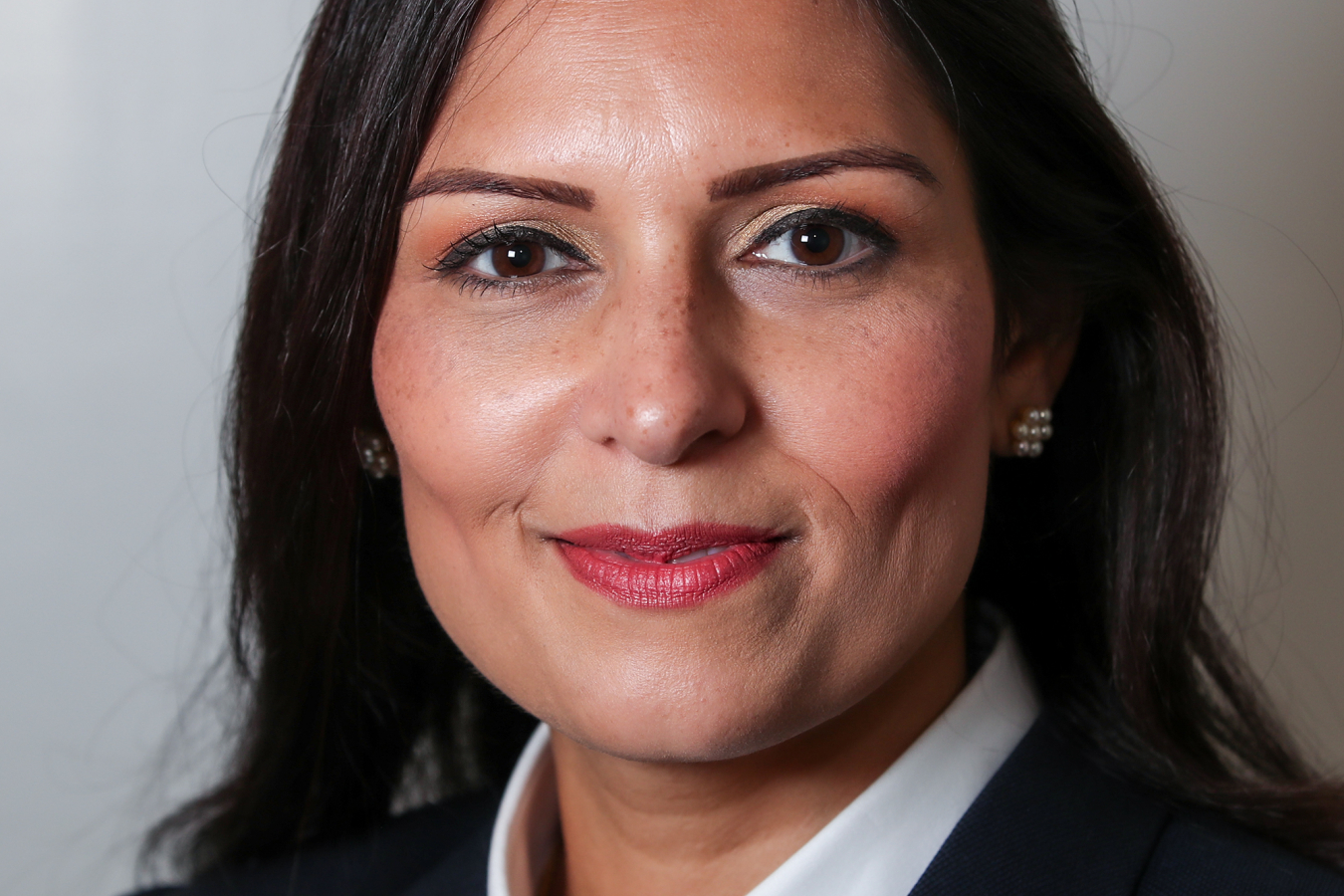 There are numerous criticisms of the new UK visa points based system due to be implemented from 1 January 2021.  If low skilled workers are not allowed into the Country under the new system, this is likely to mean serious skills shortages.

Is it really that likely that in 2021 you will suddenly be able to replace newly arriving EU and EEA workers, who in the past would come to the UK to do these jobs, with UK residents?  Are there actually enough people in the UK out of UK citizens and migrants already in the Country, even at a higher salary, who are willing to do these lower level jobs?

One bit of good news is that it will be easier to employ people at "medium level" skills.  RQF Level 3 jobs which have been largely excluded from the current Tier 2 visa system are included in the new UK immigration and visa points system.

Will the new system make the situation worse in some respects?  Currently, some migrants can gain Tier 2 visas under the Tier 2 Sponsor Licence system with a salary of £20,800 per annum.  It seems unlikely that you will gain enough points at this salary rate.

Please note that it seems that the new points based system will not be operational until next year 2021. As far as we can tell there will not be significant changes to the Tier 2 Sponsor Licence and Tier 2 visa system until 2021. We do not currently know if the new system will make things easier for those on Tier 2 Intra-Company Transfer visas who wish to change employer, or stay longer in the UK.

Home Secretary, Priti Patel, unveiled the UK’s new points-based visa and immigration system on 19 February, 2020. The new immigration bill will come into effect from 1 January, 2021 and will require migrants to score a minimum of 70 points.  Based on a different system 40 points are currently needed under the current Tier 2 visa category, to be eligible for UK entry.

The new system, modelled on the immigration system in Australia, has been designed with the aim of creating a ‘high wage, high skill, high productivity economy’ in the UK, according to a government statement.

‘For too long, distorted by European free movement rights, the UK’s immigration system has been failing to meet the needs of the British people. Our approach will change all of this,’ the statement continued.

Under the new system, points will be awarded based on meeting certain criteria, some of which are mandatory:

*Highly skilled workers can come to the UK without a job or a job offer, provided they are endorsed by a ‘relevant and competent body’, according to the new rules.

**If a job with a salary in this range is on the shortage occupation list, or a visa applicant has a PhD-level degree, they can still move to the UK. This means lower earners such as nurses could still qualify for a UK visa due to staff shortages.

No temporary or general work visa for low-skilled migrants

The new UK visa and immigration system will not include a temporary or general work visa option for low-skilled migrants, with the aim of preventing businesses from solely depending on ‘cheap foreign labour’ to fill job vacancies.

The Home Secretary said: ‘British businesses will need to adapt and adjust to the end of free movement, and the government will not seek to recreate the outcomes from free movement within the points-based system.

‘As such, it is important that employers move away from a reliance on the UK’s immigration system as an alternative to investment in staff retention, productivity, and wider investment in technology and automation.’ Ms Patel said.

According to estimates, approximately 70% of the current EU workforce in the UK if arriving after the Brexit transitional period would be unable to satisfy the criteria of the new UK skilled worker visa system.

As part of the new UK visa and immigration system, a pilot scheme in the agricultural sector will be expanded from offering 2,500 places to 10,000 places, plus Tier 5 youth mobility agreements with eight countries are set to continue.

The youth mobility category accounts for approximately 20,000 young people arriving in the UK every year.

Tier 4 student visa applicants will need to demonstrate that they can support themselves during their studies, have an offer from an approved UK educational institution and be able to speak English.

It’s expected that visa and immigration rules for specialist occupations such as artists, entertainers, musicians and religious ministers will remain largely the same and will be extended to EU citizens.

Self-employed and freelance workers will not be affected by the new system and can continue to apply for UK visas without sponsorship.

Visitors and tourists, including citizens from EU member states, will be allowed to travel to the UK visa-free for a maximum of six months, but they are prohibited from working for the duration of their stay.

UK asylum cases are not subject to the rules of the new system and it’s understood they will be processed under existing legislation.

Priti Patel described the new system as an ‘historic moment for the entire country, which will help the UK unleash its full potential.’

Despite the Home Secretary’s optimism, business leaders across a number of industry sectors have warned of catastrophic consequences under the new system.

A spokesperson for the UK Homecare Association said: ‘Cutting off the supply of prospective careworkers under a new migration system will pave the way for more people waiting unnecessarily in hospital or going without care.

The spokesperson then took aim at the Home Secretary’s comments about how British businesses need to adjust, saying that ‘telling employers to adjust, in a grossly underfunded care system, is simply irresponsible.’

Diana Abbott, the UK’s Shadow Home Secretary, accused government ministers of failing to consider the impact of the new rules. “Ministers are too anxious to look as if they’re cracking down on immigration,” Ms Abbott said.

During an interview with BBC Breakfast, the Shadow Home Secretary took a swipe at the new policy, and in particular the proposed salary threshold. She said: “One of the problems is the salary threshold they’re talking of, it’s as if they think that the level of your salary determines how valuable your role is and what skills you have.

“We know that there are people in relatively low-paid occupations like social care who are skilled and valuable, and their new system may keep these people out and without social care workers from the EU, social care, for instance in London, would be absolutely in a very difficult position,” Ms Abbott said.