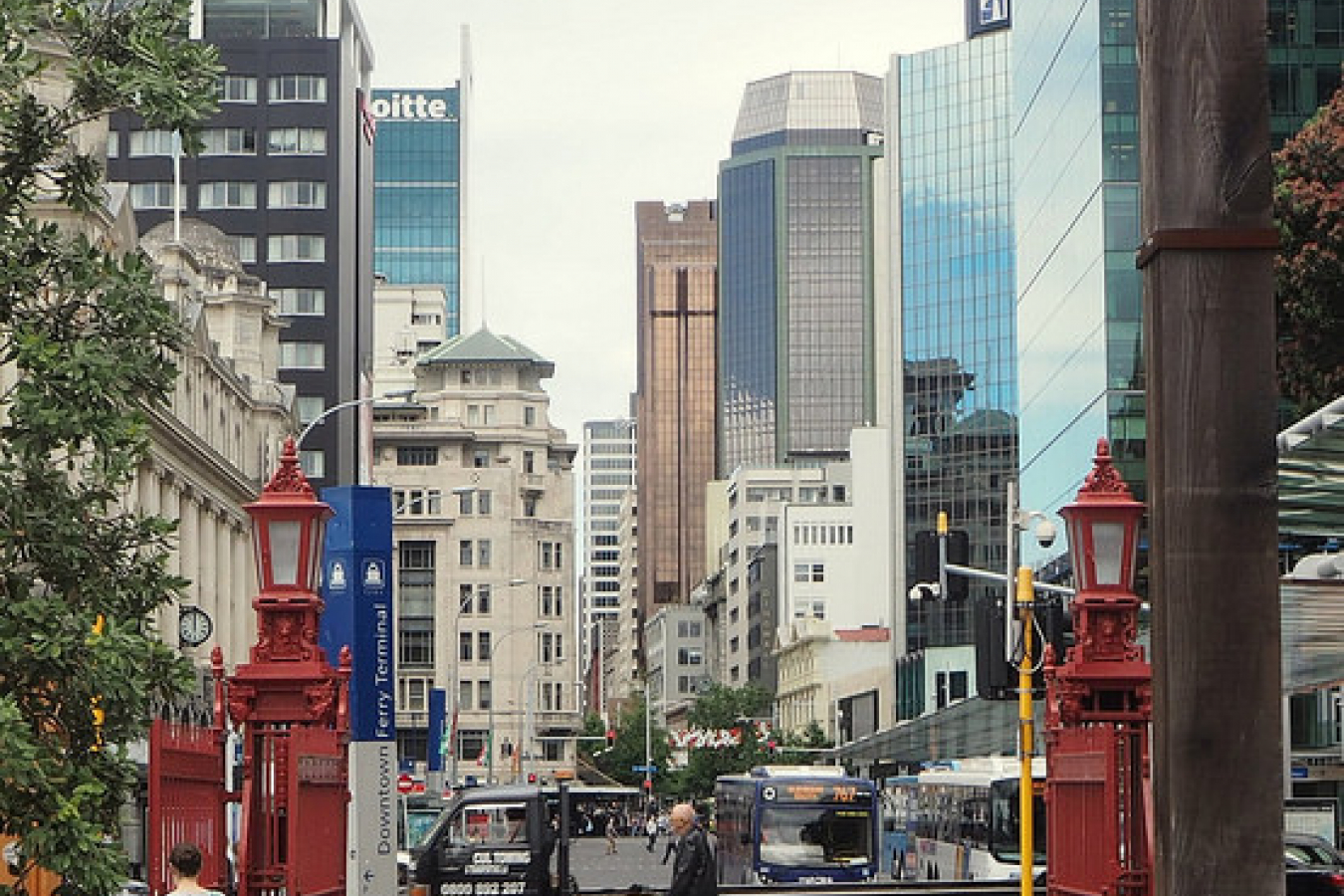 New Zealand is willing to consider allowing Pacific workers seasonal visas to New Zealand, while Australia has ruled the idea out.

New Zealand's Prime Minister Helen Clark in visits to the Solomon Islands and Papua New Guinea before the Pacific Forum, which opened 26 Oct. has repeatedly said the idea is one New Zealand is interested in.

Australian Prime Minister John Howard, who arrived in PNG this afternoon, is not of the same mind.

"We have had some long-standing reservations. We apply an open non-discriminatory immigration policy and people from the Pacific Island area are coming in increasing numbers and we have always had a preference for permanent settlement or permanent migration," he told reporters.

Students were allowed to apply to stay after completing qualifications.

"Either you invite someone into your country to stay as a permanent resident or citizen or you don't."

Both leaders are urging the other 14 Pacific Forum leaders to sign up to the Pacific Plan -- a regional cooperation deal. The plan's immediate goals contain many trade liberalisation measures which some countries feel should be repaid for with freer movement between countries.

Miss Clark has suggested the seasonal visa idea when questioned on this issue.

Countries like Samoa have access and there are permanent residency quotas from Kiribati, Tuvalu, Tonga and Fiji as well. Miss Clark said seasonal work permits might be issued to relieve temporary shortages and ensure people return home.

"We are short of workers. New Zealand does have the lowest unemployment in the Western world and we are particularly short of seasonal workers."

The first obligation was to local workers "but there's no doubt there are quite a lot of people coming from offshore for seasonal work including working holiday makers".

A case could be made for permits from the Pacific but there were concerns that people remained and stayed illegally. In the past this happened with Tuvalu and an illegal population was still here.

"Illegal populations live under the threshold of what is acceptable in a First World society, they are exploited by employers and they don't get the help, social security backups people would expect."

Undertakings would need to be given and the Government assured before permits could go ahead.

"We do not want to have a growing number of illegals who come and skip at the end of permits," Miss Clark said. 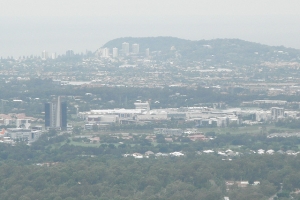 Comments (0)
Australian immigration has opened a new Australian Visa Application Centre (AVAC) for visa applicants in Vanuatu. The new AVAC is located on the ground floor of the Rossi Ocean Walk. This will make... 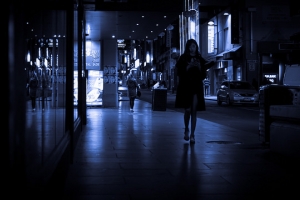 Comments (0)
• Media Center » Video Immigration News Over one hundred non-governmental organizations from across the Pacific Islands region have written a letter to the leaders of Australia and New Zealand urging...