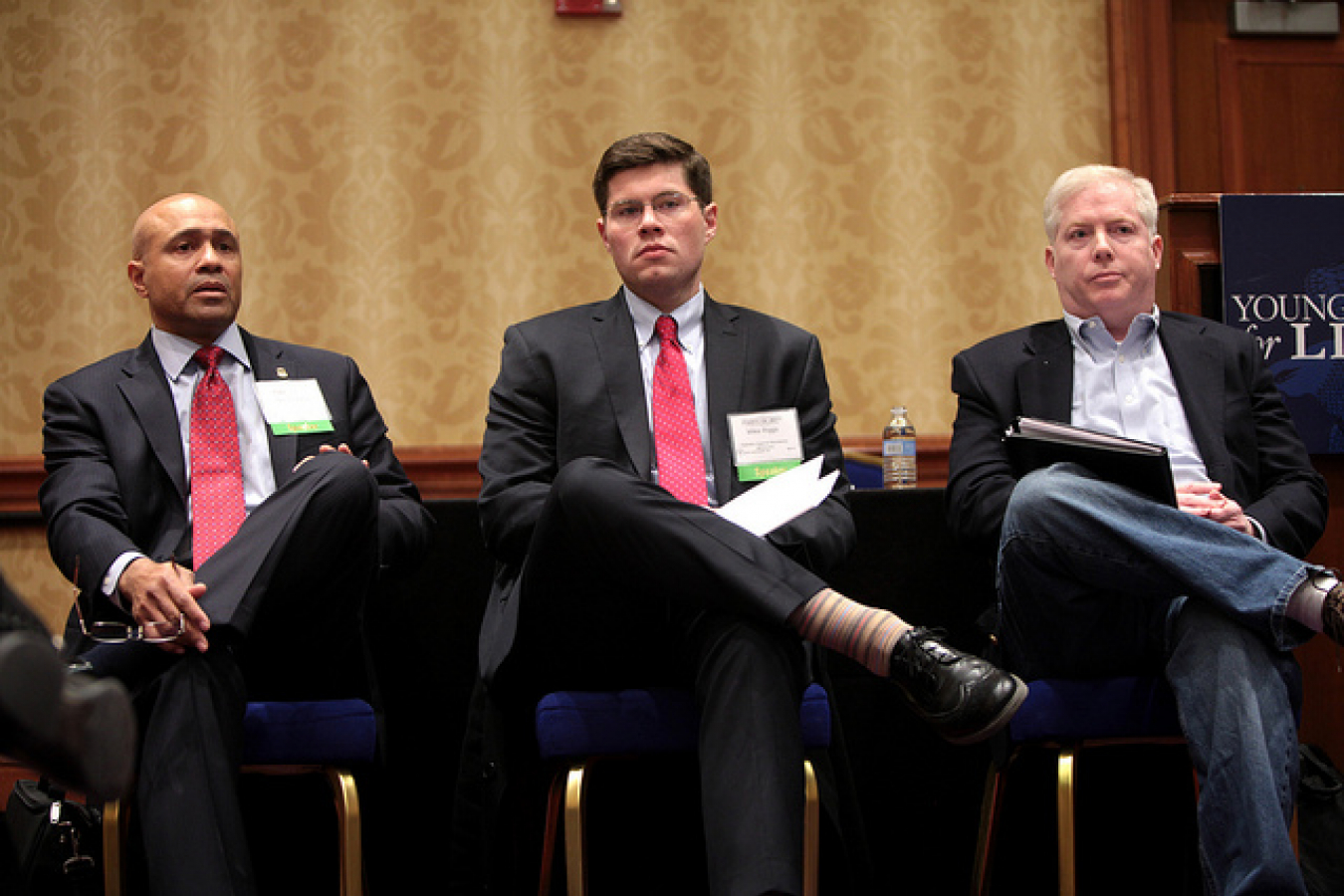 The New Zealand Immigration Service is worsening the country's IT skills shortage by refusing to acknowledge industry qualifications, according to the Information Technology Association. Jim O'Neill, the association's executive director, says he gets "two to three people a day inquiring from all over the world" having difficulty immigrating because their industry qualifications aren't recognised.

He says many skilled IT workers face significant difficulties gaining enough points to qualify for the skilled migrant pool.

"A number of them struggle to get the minimum number of points because they can't find any easy way to get industry qualifications recognised. Many of them just give up."

Prospective immigrants must tally up 100 points to be considered a skilled migrant by Immigration, down from 195 when the skilled migrant category was first introduced in December 2003. Immigration recognises doctorates, masters, postgraduate diplomas and bachelor degrees from institutes recognised by the New Zealand Qualifications Authority (NZQA). Individual migrants must apply to NZQA to have it evaluate any other form of qualification.

O'Neill says Immigration otherwise only takes industry qualifications into account if an applicant meets the minimum points requirement, when they are eligible but not guaranteed an offer of residency. He says many IT workers drift into the field from other areas without gaining a tertiary IT qualification, so that even experienced prospective migrants may not meet the points requirements.

Industry qualifications should be relatively simple to accredit, he says, since they are set by multinational corporations such as Microsoft and Cisco as global standards. Both Microsoft's .Net programming language and Cisco skills are listed among 54 IT skills on Immigration's shortage list, but applicants must have a degree and three years' experience to get enough points to migrate to New Zealand.

Before Immigration adopted its skilled migrant category, Itanz worked with employers to provide a "letter of support" to help skilled migrants without tertiary degrees migrate.

"We were able to verify on behalf of the industry that a person offered a role with a New Zealand employer had the necessary skills and background to support that role and also that the role was in short supply," says O'Neill. He says Itanz helped well over a thousand people migrate thanks to the scheme. He wants Immigration to either reinstate the letter program or start recognising industry certifications.

"If we make it hard, if we do things that are perhaps seen as difficult to people, then they'll go somewhere else. There's plenty of work around." 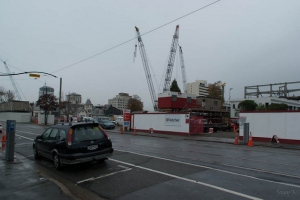 Comments (0)
According to new statistics, India has become the largest skilled migrant source Country for New Zealand . The 2010-11 financial year saw a 12 percent increase in successful applicants from India... 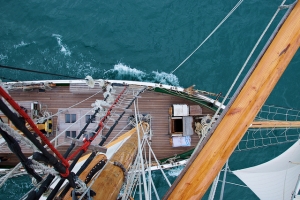