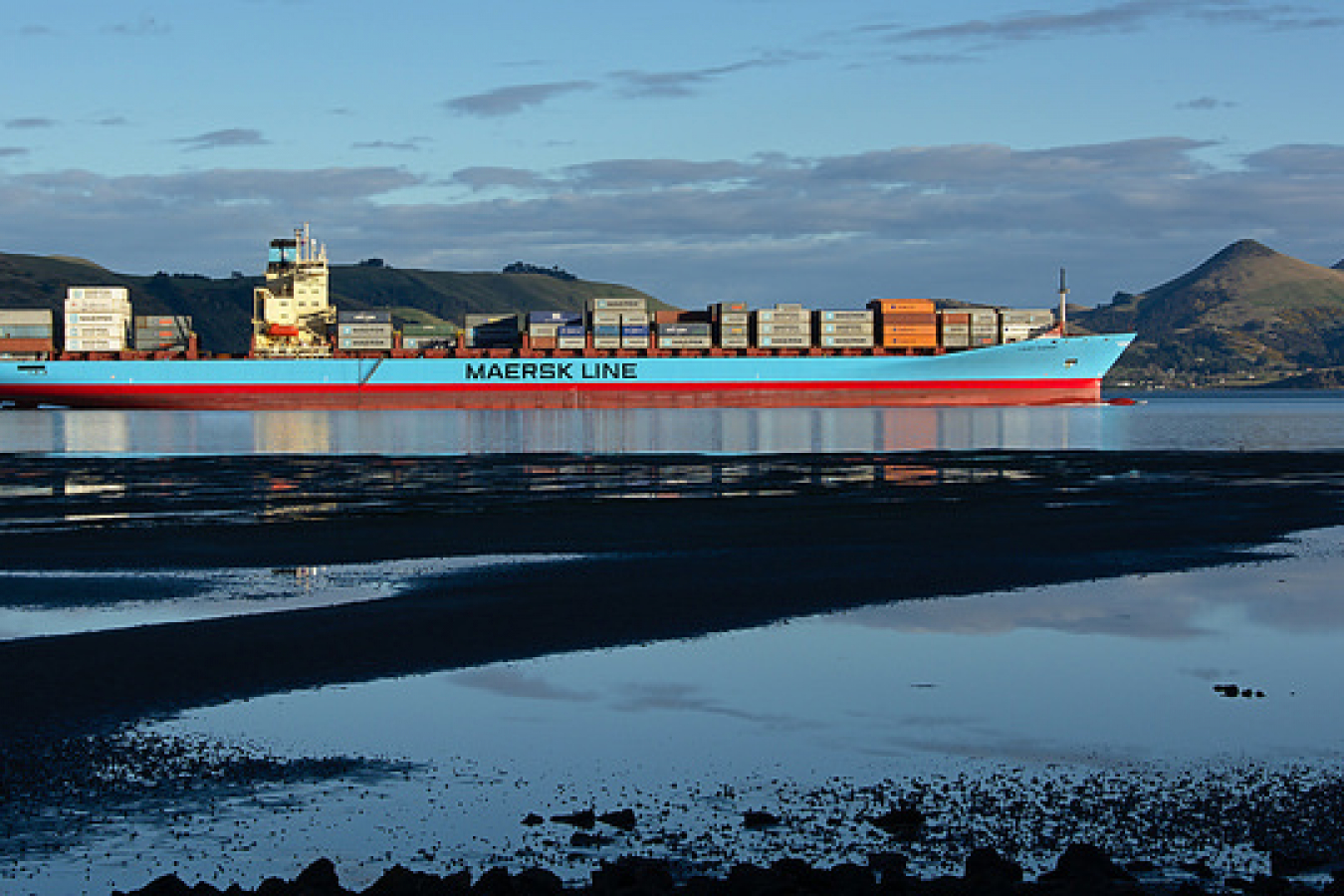 New Zealand's Department of Labour has released a report, "Migration Trends 2005/06," detailing immigration statistics from the previous year. The report is produced annually to provide information about trends in temporary and permanent migration to New Zealand.

Citizens of the United Kingdom are a prominent demographic, as reported in earlier stories about Brits emigrating to New Zealand and Australia.

Of those approved for permanent residency, most were in the Skilled Migrant and Business categories. 87% of this group had previously held a temporary visitor visa, student visa, or work permit.

In the Skilled Migrant Category, the UK was the largest source at 41%, a 10% increase over the previous year. 12% came from South Africa and 11% from China.

The increase in work permits was in part a result of expansions to the Working Holiday scheme and the new Work to Residence policies.

The New Zealand government believes the latest figures can be attributed to immigration policies that attract skilled workers to alleviate shortages. 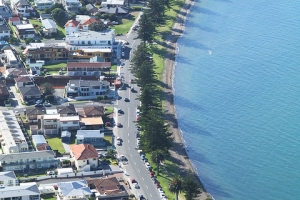 Comments (0)
The New Zealand government's statistical service, Statistics New Zealand, has released figures that show that, in the year to the end of September, there was a net population fall of 3,300 caused by...