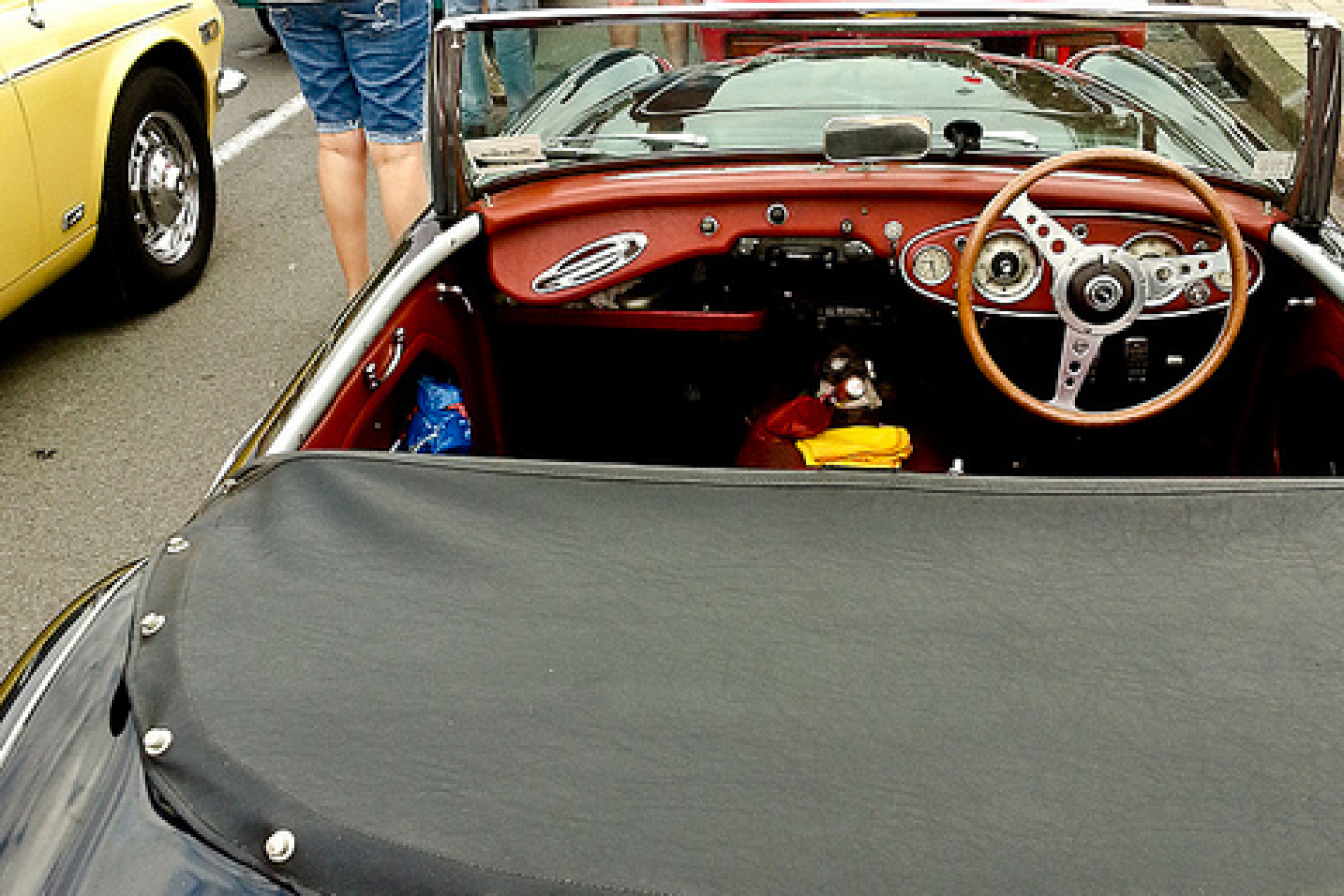 The New Zealand Department of Labour has announced it will be hunting for skilled workers willing to move to New Zealand. The recruitment campaign will take place at CeBIT, the world's largest information and communications technology (ICT) trade fair, which takes place in Hanover in mid-March.

"Around 10% of CeBIT's 400,000 visitors will be looking at employment opportunities, and from our perspective we are trying to ensure that people know there are opportunities in New Zealand in the IT sector," says Richard Ninness, communications and marketing director at Department of Labour.

The Department of Labour does not have a target for how many migrants it's hoping to attract through the initiative at CeBIT, but Ninness says the cost of not being at an event like CeBIT should be part of the equation as much as the direct gains out of it.

Götz Rieger, a German Linux consultant, has been with IT infrastructure provider Open Source Specialists (OSS) in Auckland for a month. Once he and his wife had made the decision to relocate from Hanover to New Zealand, he turned to the internet to find a potential employer. "I'm pretty specialised in my field of work, so I had a look around for companies that do what I do," he says.

He contacted OSS. Within two days OSS replied. Within a month Rieger had a contract.
"It was fairly easy to get a work permit in New Zealand," he says. "It only took two weeks to come through."

Ian Soffe, director at OSS, says that nearly half of the company's staff is international.
"The skills shortage is definitely a problem in New Zealand, but for OSS it is not a problem," he says. "We are lucky to be in a position where both local and international people of calibre find us, and come to work for us."
Rieger says that from a technical point of view, his work environment in Auckland is not that different from that in Hanover. But life outside work is different. "It is amazing to have the opportunity to live in a country that is a dream holiday country for many Europeans," he says.

Orion Systems, provider of clinical workflow and integration technology for the healthcare sector, is about to break the $50 million-a-year revenue mark. The Auckland-based company has offices in the US, Australia and Canada, and is currently setting up offices in the UK and Spain. The company also plans to set up an office in Japan.

"We expect to grow 50% in the next 12 months and we will be employing a lot of people," says Orion CEO Ian McCrae.

He says that Orion had 50 vacancies around the world just a couple of months ago, but nearly all positions are filled now. A lot of staff are taken straight from university, and Orion encourages employees who want to go overseas to work for the company rather than lose them.

"We also have people from overseas that come to work for us in New Zealand," says Megan Tobin-Jones, communications manager at Orion. "We've got IT professionals on board from ... the UK, China, Singapore and India."

"The shortage of skilled labour in New Zealand is something we all should be aware of," she continues. "We are constantly on the look-out for quality developers and project managers, and that is always a challenge, but it is not a huge problem for us. I think it will always be a challenge to make sure you have got the right people."

The Skilled Migrant Category programme was changed in December 2004, making a larger number of skilled migrants available to meet the demands of the labour market, according to the Department of Labour.

"While pressure is easing on employers, the labour market remains tight and skill shortages are still acute," Immigration Minister David Cunliffe said in late December last year: "The increase of new migrants to fill job vacancies will help employers needing to recruit skilled workers from overseas for their business growth."

The UK tops the list of applicants granted New Zealand work permits, followed by China, Japan, USA, India and Germany. The highest proportion, 49%, of migrants approved through the Skilled Migrant Category, are from the UK.

A recent survey among employers that have hired migrants under the Skilled Migrant Category shows that 81% are impressed with the performance of their migrant staff. More than half, 56%, say their business has benefited more from employing a migrant than it would have from employing a New Zealander. The reasons for this are the migrant's ability to contribute to an organisation's knowledge and growth, to raise the level of expertise within an organisation, and to contribute with innovative practises.