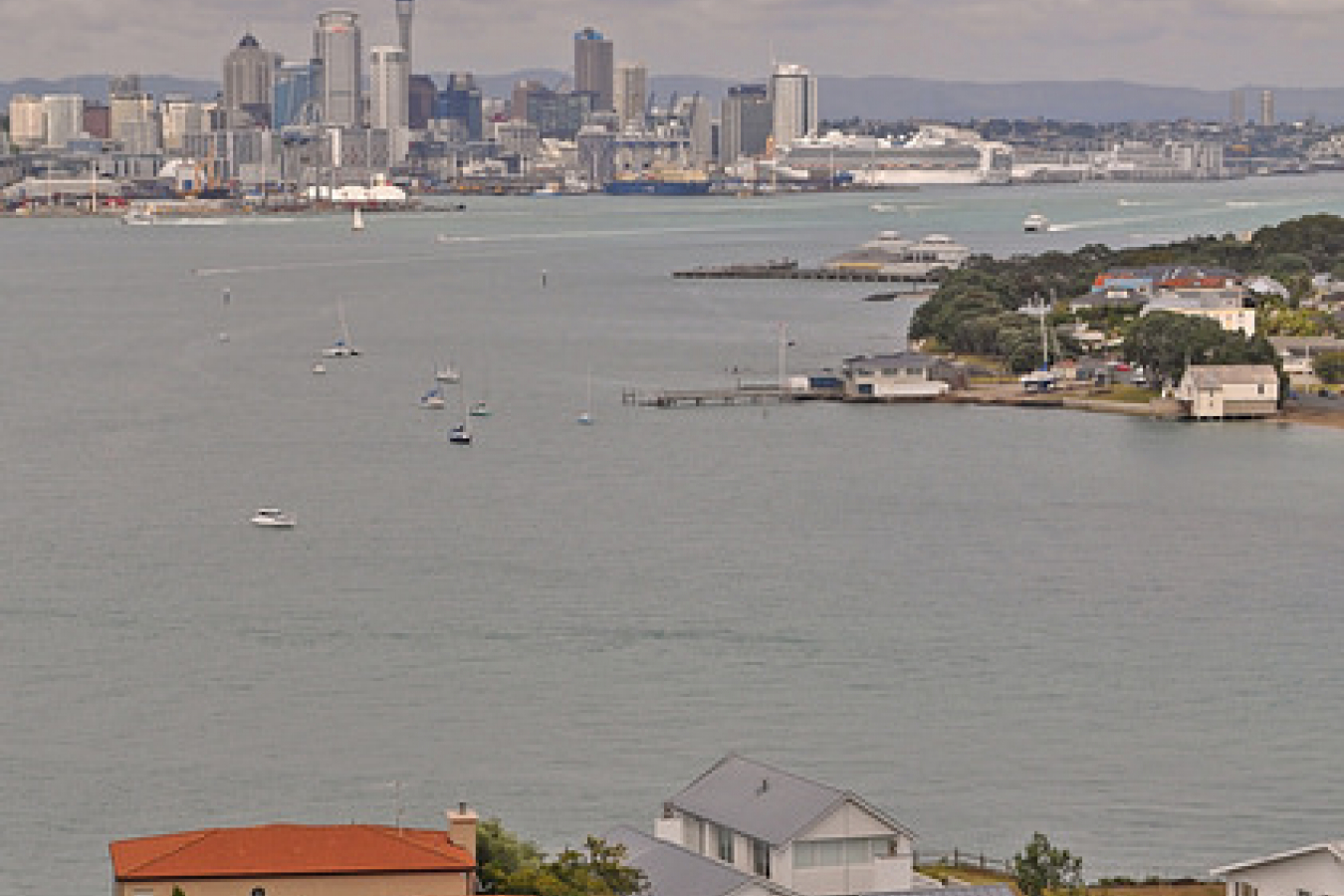 On 01 February, Tertiary Education Minister Michael Cullen welcomed Saudi Arabia's decision to nominate more than 300 students to apply for study in New Zealand as part of an expanded scholarships program for Asia and Oceania.

"This represents a strong endorsement by Saudi Arabia of the quality of our teachers and the excellence of our learning environments," Dr. Cullen said.

Universities are expecting applications from at least 350 students at both undergraduate and postgraduate level for the 2007 academic year.

"The expansion of Saudi Arabia's King Abdullah scholarships program not only boosts export education earnings, it also strengthens cooperation and understanding between New Zealand and the countries of the Gulf region."

"The scholarships could be worth more than ten million of [NZD] dollars a year to the New Zealand economy, based on estimated foreign exchange earnings for an international university student of around $40,000 a year."

"Our efforts to revitalize international education are paying off. The sector plays an important role in improving the knowledge base of the country and so helping the transformation of the economy."

"New Zealand tertiary education organizations have been working closely to develop the scholarship program and the Education New Zealand Trust, as the lead coordinating agency, has based a representative in Saudi Arabia to coordinate the program."

Government agencies and education providers have been reviewing and updating processes for handling the increased number of Middle Eastern students, including pastoral care and various other cultural and immigration issues.

"We are satisfied that the necessary mechanisms are in place. There will be pre-departure briefing for students on living and studying in New Zealand, and the students' progress will be carefully monitored following their arrival here."

Many western nations are finding themselves increasingly in competition for foreign students. The United Kingdom, Germany and the European Union in general have recently been engaged in programs to attract more students, especially at the university level.

Canada has very attractive policies to encourage and to assist students, including a student work permit.

The United States is still the country with the largest segment of foreign-born students in the world. However, in the past two years there has been a noticeable decrease in enrollment from overseas students, a problem that the U.S government and many universities are scrambling to address.