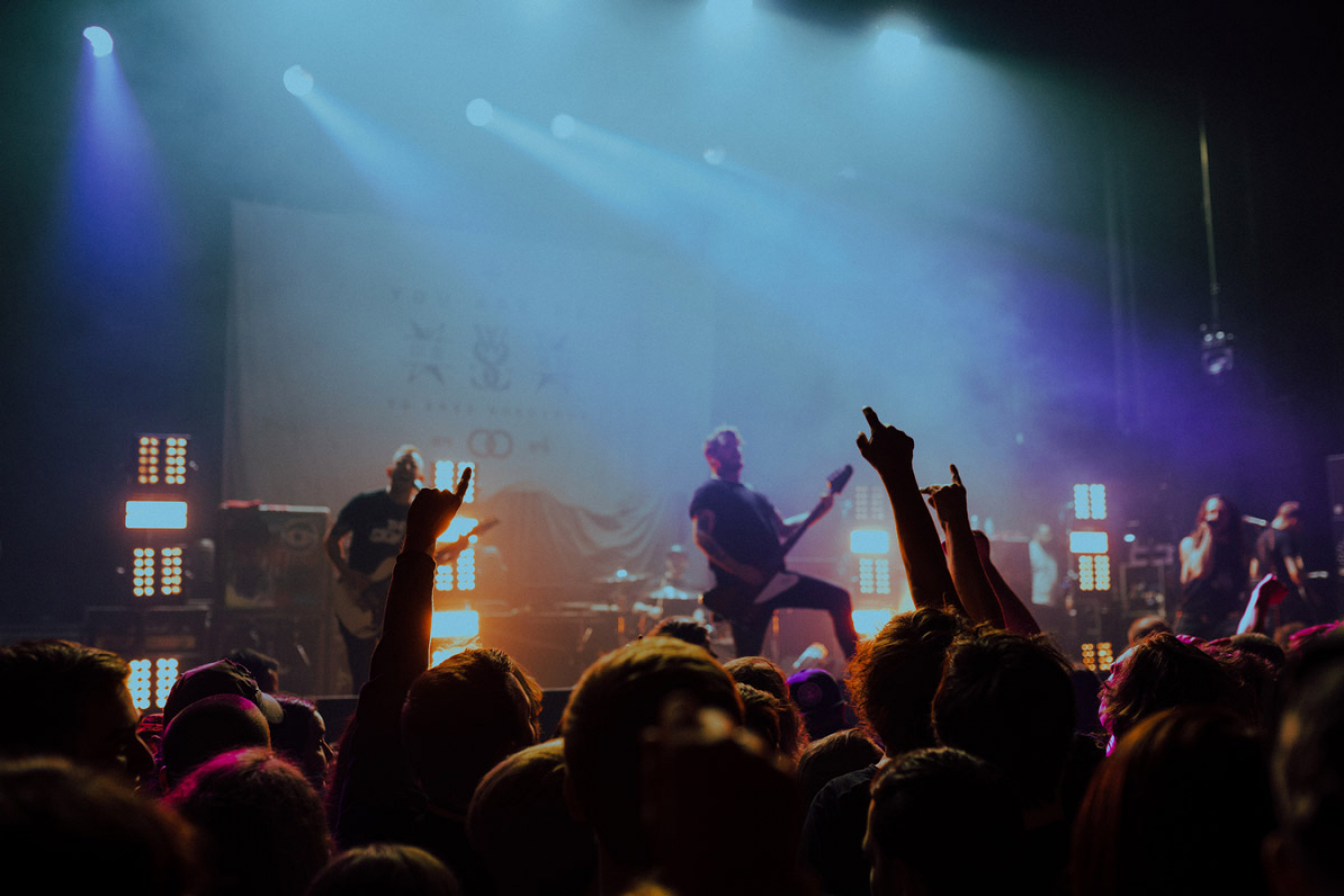 Many of Britain’s biggest music icons have accused the government of failing them amid an ongoing row over visa-free travel between the UK and the European Union. Britain and Brussels have been in a heated dispute over visa-free travel with each blaming the other over failings to agree a deal.

The UK government initially said that Brussels had rejected proposals, only for EU officials to rebuff the claims, arguing that Britain refused a deal in order to uphold its stance on freedom of movement.

The NME recently reported that UK ministers have now completely ruled out fighting for visa-free travel for musicians because ‘taking back control of Britain’s borders is the main priority.’ The decision has sparked fury across the music industry.

Now, many of Britain’s biggest music stars have rallied to put pressure on the government. Artists including Sir Elton John, Sting, Liam Gallagher and Nicola Benedetti are among 110 musicians to have signed an open letter to the government, published in The Times.

The letter said: “Musicians have been shamefully failed by this government over post-Brexit travel rules.”

However, the UK government responded by saying that the letter’s signatories should be asking why the EU has rejected a ‘sensible proposal made by the UK.’

Oliver Dowden, the UK Culture Secretary, recently met with representatives of the music industry to hear their concerns.

Meanwhile, UK Culture Minister Caroline Dinenage defended the government’s stance, saying: “The EU’s very broad offer would not have been compatible with the government’s manifesto commitment to take back control of our borders.”

However, Ms Dinenage did state that if the EU is willing to reconsider the UK’s proposals for musicians, then ‘the door remains open’ for discussions.

Subject to visa and immigration rules

For now, UK musicians planning tours on the continent, and EU artists heading to Britain, will be subject to visa and immigration rules.

The letter was arranged by the Incorporated Society of Musicians and the Liberal Democrats. It said: “The reality is that British musicians, dancers, actors and their support staff have been shamefully failed by their government.”

“The deal done with the EU has a gaping hole where the promised free movement for musicians should be. Everyone on a European music tour will now need costly work permits for many countries they visit and a mountain of paperwork for their equipment,” the letter added.

The lack of visa-free travel will increase touring costs and red tape, according to the letter. The government is now being urged to do what it said it would do and negotiate a visa-free deal allowing musicians to travel to the EU with their equipment.

The letter said: “For the sake of British fans wanting to see European performers in the UK and British venues wishing to host them, the deal should be reciprocal.”

The Who frontman, Daltrey, signed the letter despite telling the BBC Radio 4’s Front Row programme in 2018 that the issue is “nothing that can’t be solved. I mean, we used to work in Europe before the EU was even thought about. We had the golden period of the 60s and the 70s.”

Commenting on the current situation, Daltrey said: “I have not changed my opinion on the EU. I'm glad to be free of Brussels, not Europe. I would have preferred reform, which was asked for by us before the referendum and was turned down by the then president of the EU.”

“I do think our government should’ve made the easing of restrictions for musicians and actors a higher priority. Every tour, individual actors and musicians should be treated as any other 'goods' at the point of entry to the EU with one set of paperwork. Switzerland has borders with five EU countries, and trade is electronically frictionless. Why not us?” Daltrey added.

The chief executive of the Incorporated Society of Musicians, Deborah Annetts, said that ‘musicians are now sending a clear message to the government.’

She said: “World-renowned performers, emerging artists from every genre and the most respected figures from leading organisations within our sector are now sending a clear message.”

“It is essential for the government to negotiate a new reciprocal agreement that allows performers to tour in Europe for up to 90 days, without the need for a work permit,” Annetts added.

In response to the letter, a UK government spokesperson said that the concerns of musicians were being ‘taken seriously.’

The spokesperson said: “We absolutely agree that musicians should be able to work across Europe. The UK Government put forward a proposal, based on feedback from the music sector, that would have allowed musicians to tour - but the EU repeatedly rejected this.”

“The EU’s offer in the negotiations would not have worked for touring musicians: it did not deal with work permits at all, and would not have allowed support staff to tour with artists. The signatories of this letter should be asking the EU why they rejected the sensible UK proposal,” the spokesperson added. 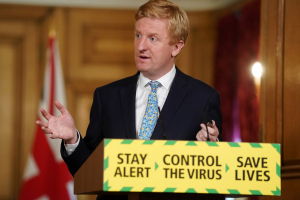 Comments (0)
The row over visa-free travel for musicians between Brussels and Westminster escalated recently as UK Culture Secretary, Oliver Dowden, unleashed a furious attack on the EU. Dowden accused Brussels...