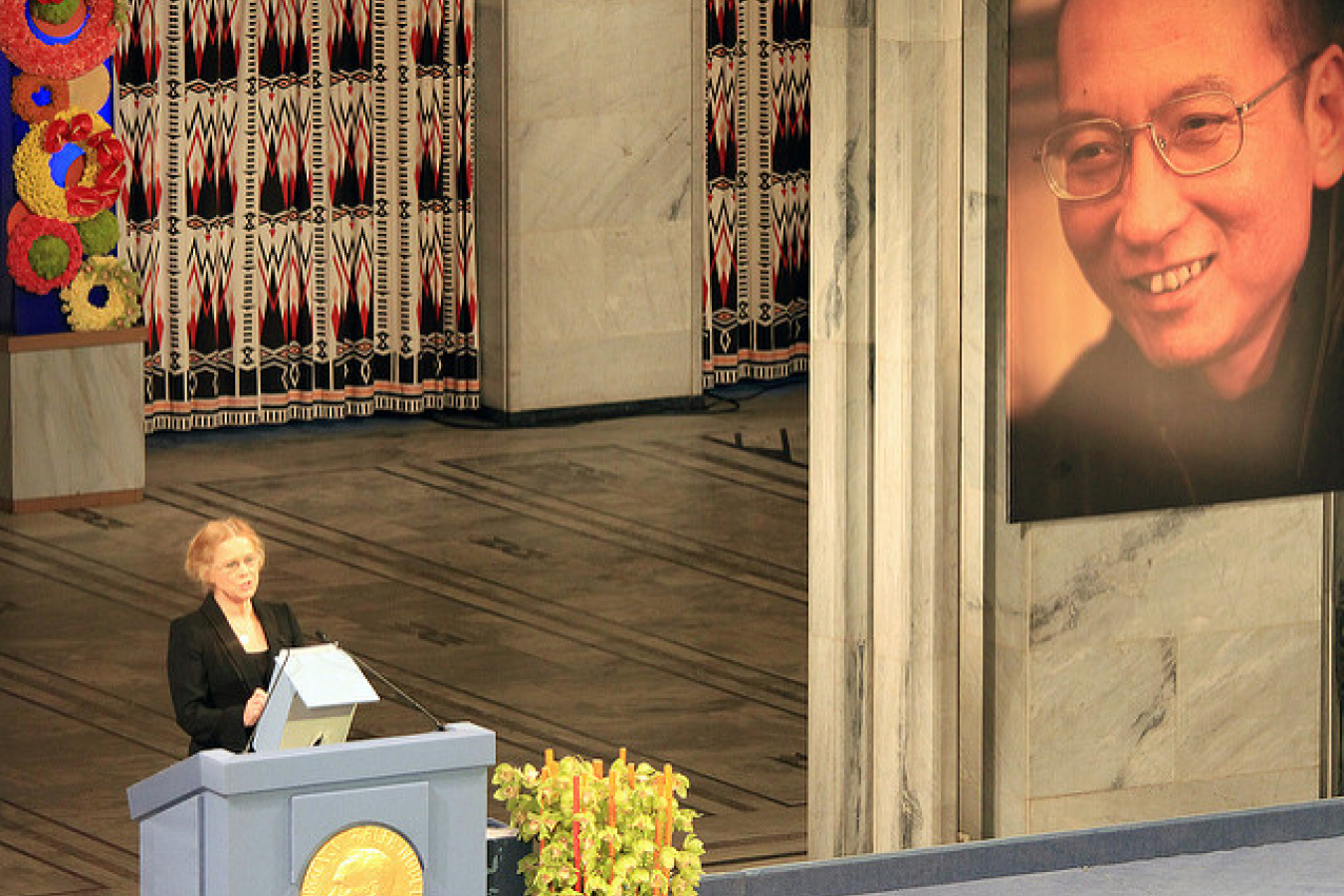 Starting in 2008, Norway may introduce new regulations that will allow employers to quickly recruit workers from the ten new European Union member states.

Under normal conditions, applications for work permits take a minimum of two months for nationals of new EU-member states under transitional arrangements put in place upon their accession to the 27-member bloc. The Ministry of Labour and Social Inclusion decided to change the rules to allow migrant workers from the ten new central and eastern EU member nations to take up employment while they wait for their work permits to be issued.

The new measures appear to be in response to criticism from Norwegian businesses who say they are facing severe labor shortages and that it can sometimes take months for a work permit to be issued.

In September, the Federation of Norwegian Commercial and Service Enterprises (HSH), an organization that represents employers in Norway, asked for its members to be able to allow foreign employees to work in Norway until their work permits were approved.

While not a member of the EU, Norway is a member of the EEA, which includes Iceland, Liechtenstein, and the 27 EU member nations. As such, many of the same advantages EU citizens have extend to the EEA, as well. However, the ten new EU member states that joined in 2004 and 2007 face temporary transitional arrangements that restrict them from many EU/EEA-member labor markets unless they have a work permit.

Whether allowing foreigners to work while waiting for their permit approval will extend to non-EU/EEA nationals is unclear. Minister of Labour and Social Inclusion, Bjarne Håkon Hanssen, said his ministry would submit a white paper on labor migration to Parliament in 2008.

"There are rapid changes in the labour market, and we are reviewing all of our regulations with the aim to make the necessary changes," said Hanssen.

"There are many who have views on how the regime for labour migration should be regulated, and we are open for receiving views from both employers and others to feed into the work we are currently undertaking," he added.

"My priority is that we get a good long-term regime for labour migration." 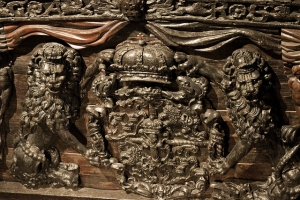 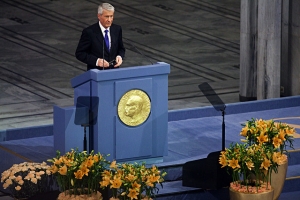 Comments (0)
• Media Center » Video Immigration News Companies in Norway are in dire need of workers and are tired of the hassles foreigners face in getting permission to work in the northern European country,...