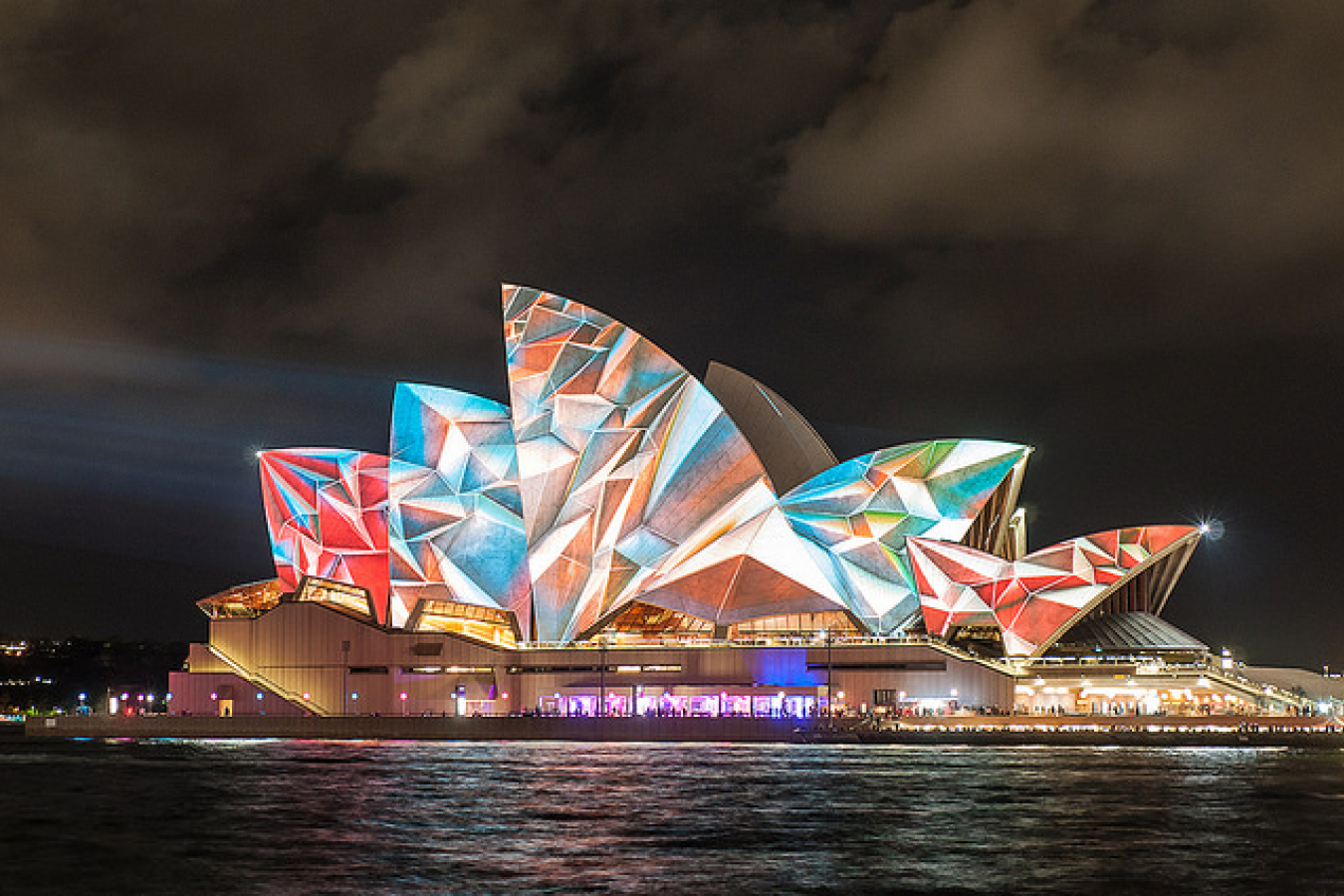 A freedom of information (FOI) request has revealed that the New South Wales (NSW) government outsourced labour market testing to a contractor, which recruited foreign IT workers on 457 visas. The revelations have drawn criticism, with the NSW government accused of allowing jobs that could have been filled by Australians going to overseas workers.

When the government took the decision to outsource its Finance & Accounting, HR, IT and Payroll requirements it did so under the proviso that global companies providing the services kept 70 percent of jobs onshore, while allowing the remaining 30 percent to be offshore.

In response to the FOI, the NSW Department of Finance said ‘it was unable to provide details of the market testing conducted before 32 IT workers were hired from overseas on 457 visas.’

457 visas are used mainly where there are serious skills shortages under Federal Department of Immigration guidelines. This policy is in place to ensure that Australians are given priority for highly-skilled job roles.

The Department of Finance said: “The employment of staff on 457 visas is the responsibility of IT companies Infosys and Unisys which have been contracted to provide the GovConnectNSW service centre in Parramatta.”

David Shoebridge, NSWs Greens MP, filed the FOI request for details about market testing that was conducted to justify the recruitment of foreign workers. Mr Shoebridge argued that ‘taxpayer-funded IT jobs should not have been granted to 457 visa holders following the redundancy of Australian IT workers.’

He said: “The Coalition have now got to the point where they are even outsourcing their outsourcing. Without any oversight by the state government, they have allowed a low-wage multinational to decide for itself there were no skilled local workers to do government IT work.”

“We know this is rubbish and that there are a bunch of locally-trained workers, it’s just that this is a multinational that doesn’t want to pay them a fair wage. Their entire business model is based on undercutting local wages and conditions,” Mr Shoebridge added.

He argued that Australian nationals with specialist IT skills and seeking employment had a right to feel betrayed. Shoebridge stated that there is a ‘commercial interest for multinational contractors to bring in low-wage workers from overseas under 457 visas.’

Shoebridge said: “Of course Infosys is going to say there are no suitably qualified local workers because they make their profit by bringing in low-wage workers in the first place.”

Mr Shoebridge described the situation as ‘outrageous,’ referring to the ease at which the Coalition government could ‘wash its hands’ of taking responsibility for the market testing itself. He claims that the government wanted this solution because it cuts costs and that officials view the hundreds of unemployed locals as ‘expendable’.

Information released by the state government confirmed that foreign workers on 457 visas had been hired to fill 32 full-time jobs in 2016, after the decision was made to outsource to ServiceFirst – a company that looks after IT, human resources and payroll services.

Dominic Perrottet, the former Minister for Finance, Services and Property, stated that the 32 workers would remain in their roles.

A spokesperson for the state government confirmed that market testing on 457 visas had not been carried out because it was ‘not part of contract negotiations.’ The spokesperson said: “The direct employment of staff by contract vendors is the responsibility of those suppliers.”

In a response to the FOI request, the Department of Finance said: “The direct employment of staff by Infosys and Unisys is the responsibility of those suppliers which, in accordance with the Department of Immigration and Border Protection’s requirements, would employ 457 visa holders working on GovConnect in order to meet critical skills shortages.”

Minister for Finance, Services and Property, Victor Dominello, stated that the government had commissioned GovConnect to supply IT, HR, Payroll and Finance & Accounting related support services.

He said: “Under the contract, GovConnect must employ at least 70 per cent of its business-as-usual staff onshore. In accordance with the Department of Immigration and Border Protection’s requirements, any 457 visa holders working for GovConnect are employed to meet critical skills shortages.”

It’s understood that Indian IT firm, Infosys, is yet to comment. Meanwhile, Unisys released a statement saying that they had not recruited any foreign workers on 457 visas.