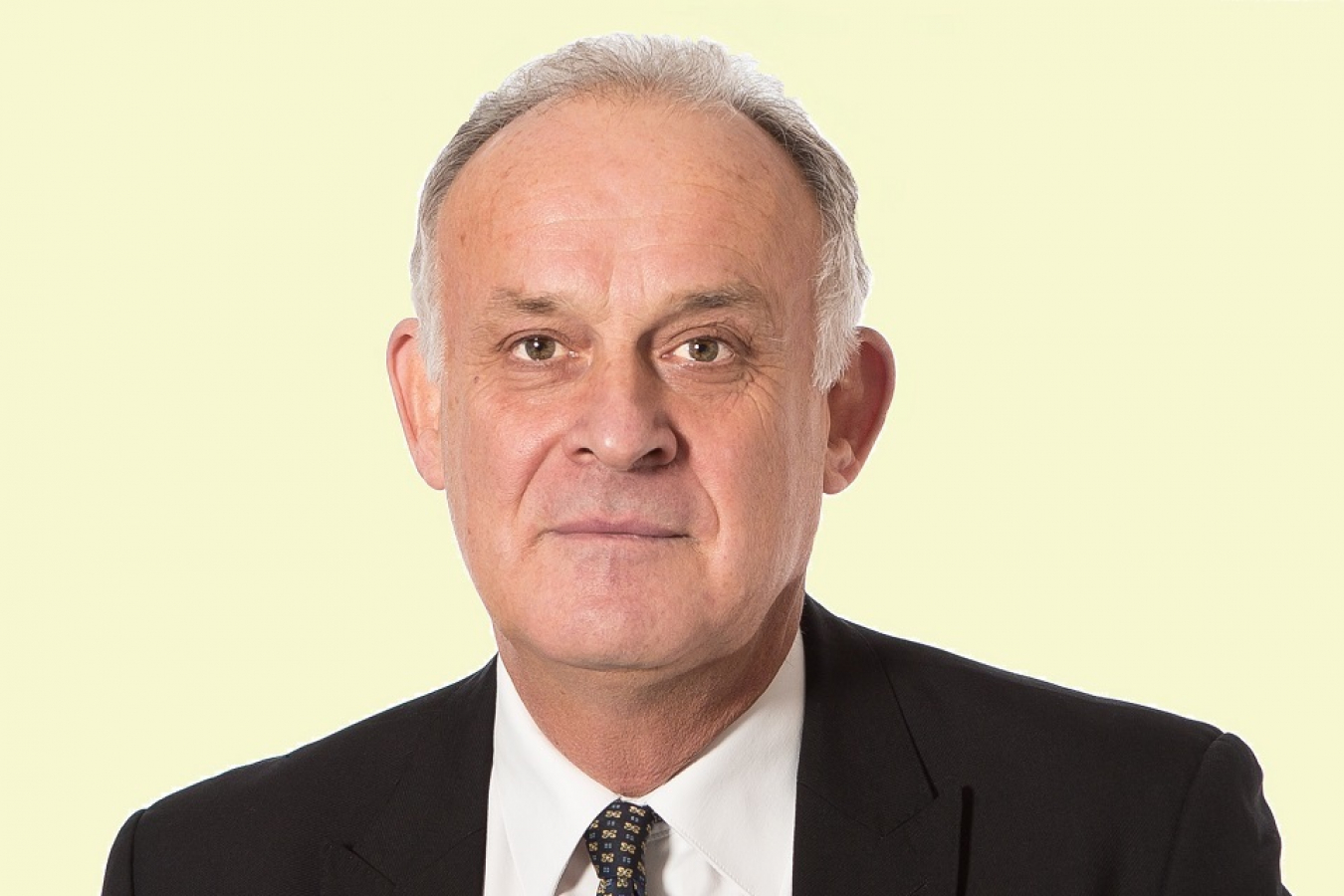 The OISC Office of the Immigration Services Commissioner is failing in its duties as a Regulator when it comes to treatment of minority groups. Recently a High Court Judge has made an order suggesting that there are arguable grounds for a claim of racial discrimination against the OISC as a Regulator in the Employment Tribunal.

The OISC does not want you to know that if you are affected by decisions made by the OISC, you may be able to take them to the Employment Tribunal. We are therefore providing brief details on how to make a Claim towards the end of this report.

No investigation into allegations of discrimination against OISC

We can find no evidence that the OISC has carried out a full internal investigation to root out discrimination within its ranks. Instead complaints are ignored, and allegations of discrimination denied. It is hoped that whoever wins the General Election of 12 December 2019 will deal with the important issue of discrimination by Regulators and Public Bodies.  Successive Governments including both Conservative and Labour have failed to deal with discriminatory treatment of BAME (black, Asian and minority ethnic) and other minorities, and sex discrimination by Regulators.  The Equality and Human Rights Commission headed by David Isaac and Rebecca Hilsenrath is underfunded and lacking in resources.

Fortunately, following the Michalak case in the Supreme Court in many situations you can take your discrimination claim against a Regulator to the Employment Tribunal. Dr Eva Michalak who was a senior doctor and is a woman of Polish ancestry, was involved in litigation against the GMC General Medical Council for about ten years.  The Supreme Court decided on 1 November 2017 in this case that in a number of situations a Regulator can be taken to the Employment Tribunal in discrimination cases.  The Employment Tribunal is not just for employees taking their employer to the Tribunal.

There has been some progress in making sure that minority groups are well represented in Government.  Under the previous Prime Minister Theresa May, Sajid Javid who is of Pakistani Muslim ancestry was made Home Secretary.  Under Prime Minister Boris Johnson (himself partly Turkish and Jewish), Priti Patel who is of Indian ancestry was made Home Secretary and Sajid Javid Chancellor of the Exchequer.  It is a pity that there has been so little progress in certain other areas relating to equality and discrimination.

It was hoped that the new Immigration Services Commissioner John Tuckett might bring in reforms to reduce instances of discrimination at the OISC.  Unfortunately, it seems that the OISC is still part of the “hostile environment” policy which has so much affected migrants and minorities.  The position of Commissioner was vacant for some years and was only filled on 8 July 2019 by Mr Tuckett.  John Tuckett, previously, had a varied career including working in the Royal Navy, NHS, Home Office and Church of England.  However, instead of reforms, within six months of Mr Tuckett joining, a High Court Judge makes an order suggesting that there may be a number of arguable grounds under which discrimination claims can be made against the OISC, as a Regulator in the Employment Tribunal.

The OISC has deliberately tried to make sure that as few people as possible are aware that discrimination claims can be made in the Employment Tribunal against the OISC as a Regulator.  No information about this is made available on their website.  This potentially affects thousands of people that are from minority groups or those who wish to make a complaint about sex discrimination.  It is also taking an extremely aggressive attitude to try and avoid discrimination claims being made against them as a Regulator in the Employment Tribunal.  Public Money is being used to try and make sure that the OISC has as much freedom as possible to discriminate.  If the OISC tried to tell their employees that they have no right to take them to an Employment Tribunal there would be uproar.

The OISC is sponsored by the Home Office which itself has been repeatedly accused of discriminatory behaviour.  There are a number of cases which seem to be part of the hostile environment policy including the Windrush scandal, the Tier 4 visa scandal, etc.  The vast majority of disciplinary complaints against staff at the Home Office are relating to immigration. There are also enormous concerns that the OISC by sharing information with UK Visa and Immigration at the Home Office has become involved in immigration enforcement.  The issue of sharing information with the Home Office has actually been raised by Political Parties in the General Election as something of great concern.

Not just employees that can take OISC to Employment Tribunal

It is widely believed that only employees can take their employer to an Employment Tribunal.  This is not necessarily true. As mentioned above, the Dr Eva Michalak Judgement of 1 November 2017 of the Supreme Court established more than ever before that individuals in many situations can make discrimination claims against Regulators to the Employment Tribunal.

Sir Akhlaq Ur-Rahman Choudhury, the first UK High Court judge of Bangladeshi origin, recently mentioned a number of circumstances under which discrimination claims could potentially be made against the OISC in the Employment Tribunal as a Regulator.  The following is a simplified and abbreviated analysis of the order.

There are also a number of other technical points made that for the sake of brevity are not being covered in this report.

Generally speaking discrimination complaints need to be made within three months minus one day of the acts being complained of.  In many cases discrimination is ongoing and continuous so making it easier to meet the time limit requirements.  The good news is that there are no Government fees for Employment Tribunal Claims.  Following litigation by Unison the Trade Union, the Supreme Court decided in July 2017 that Government fees in Employment Tribunal claims were unlawful.

OISC should investigate and deal with allegations of discrimination

The law is evolving and changing.  It has only been in the last few years that it has become easier to bring discrimination claims against Regulators such as the OISC in the Employment Tribunal.   Since the involvement of the Employment Tribunals the behaviour of the General Medical Council towards medical doctors from minority groups has improved greatly.   Lets hope that the same thing happens with the OISC, the Office of the Immigration Services Commissioner. 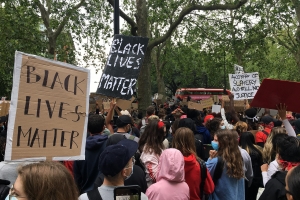 Comments (0)
By Sanwar Ali : Following the death of George Floyd in Minneapolis, Minnesota in the US on 25 May 2020, discriminatory conduct in the UK as well, especially by UK authorities has been brought more... 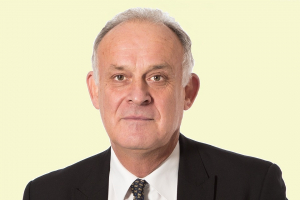 Comments (0)
By Sanwar Ali : Over about twenty years we can find no evidence that the OISC (Office of the Immigration Services Commissioner) has undertaken any type of discrimination survey. workpermit.com has...