One million immigrants flock to Germany in 2012 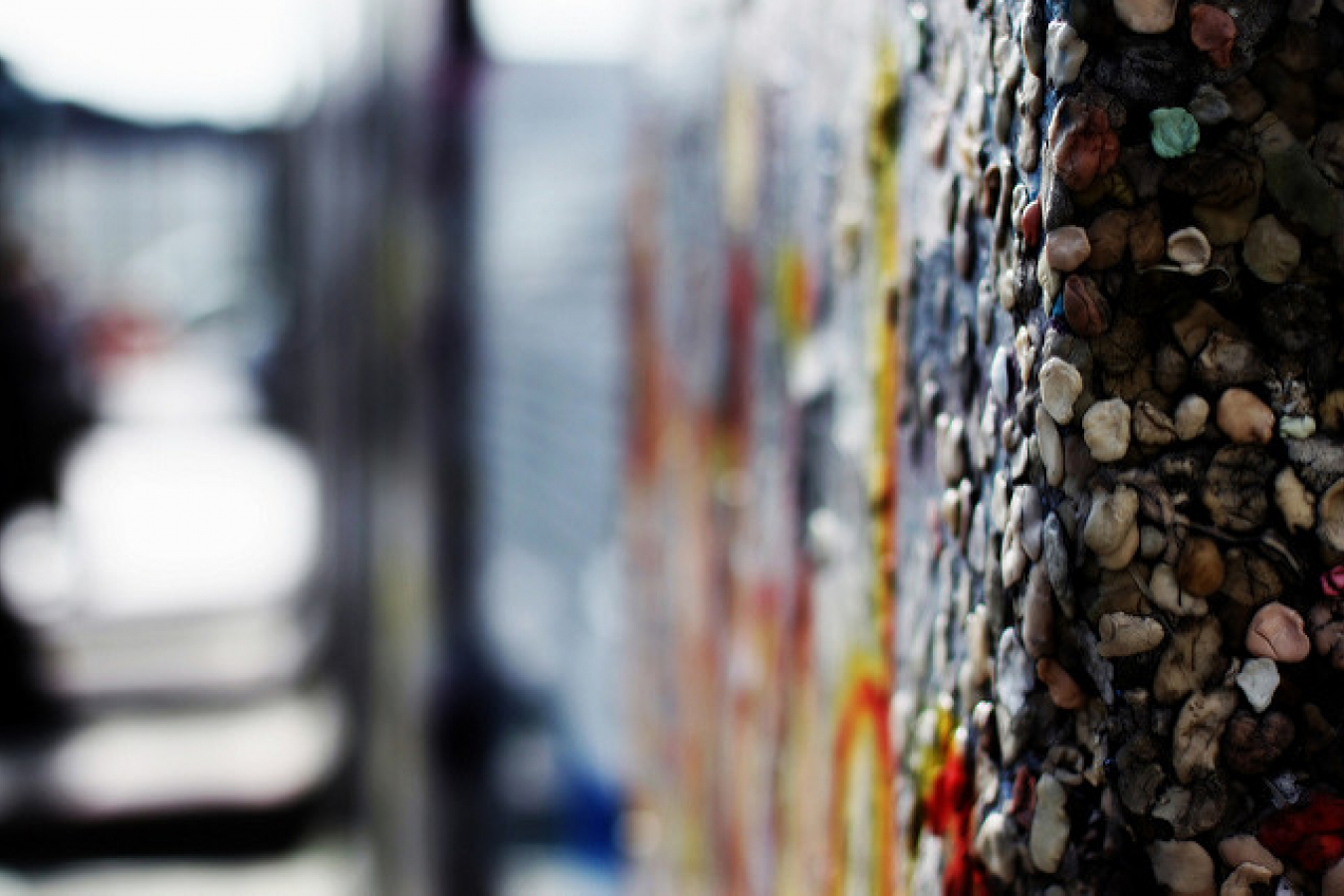 Official figures show that the economic crisis in southern Europe may be speeding the rate of immigration within the European Union. The figures suggest that 1.08m people moved to Germany from within the EU in 2012. They moved from countries in southern Europe such as Spain, Greece, Portugal and Italy as well as from countries in eastern Europe such as Bulgaria, Romania, Hungary, Slovenia and Poland. The total figure was some 13% higher than in 2011.

Wolfgang Nagl of the Ifo Institute told UK newspaper The Daily Mail, 'Until recently, Germany was an emigration country but now people are flocking to Germany in search of work as their home countries are mired in recession'.

The Expert Council of German Foundations on Integration and Migration says that the immigrants arriving in Germany have been young and well-educated. They are more likely than German nationals to have a degree. Christine Langenfeld, Chairman of the Expert Council, said 'Germany is reaping the measurable rewards of free movement thanks to skilled immigrants from other EU countries'.

Many immigrants from eastern Europe

The highest number of migrants, according to the figures, came from Poland. 68,000 Poles moved to Germany last year. Over 50,000 moved from Bulgaria and Hungary and over 40,000 moved from Italy and Romania.

The number of migrants arriving in Germany from some countries rose by over 50% on 2011. For example, the number of people immigrating from Slovenia to Germany was 62% higher in 2012 than in 2011. The number from Italy rose by 42% and there were 43% more immigrants from both Portugal and Greece.

The Federation of German cities expressed concerns earlier this year that the size of the influx would cause social problems. The Mail reports that there are signs that, in some places, the influx may be leading to problems.

The mayor of Duisburg, Soren Link, has claimed that the arrival of a large contingent of Roma people from Romania and Bulgaria into his city has led to social unrest, crime and rubbish-strewn streets. Herr Link says that the Roma migrants are costing his authority £15m per year in social housing and benefits and policing costs.