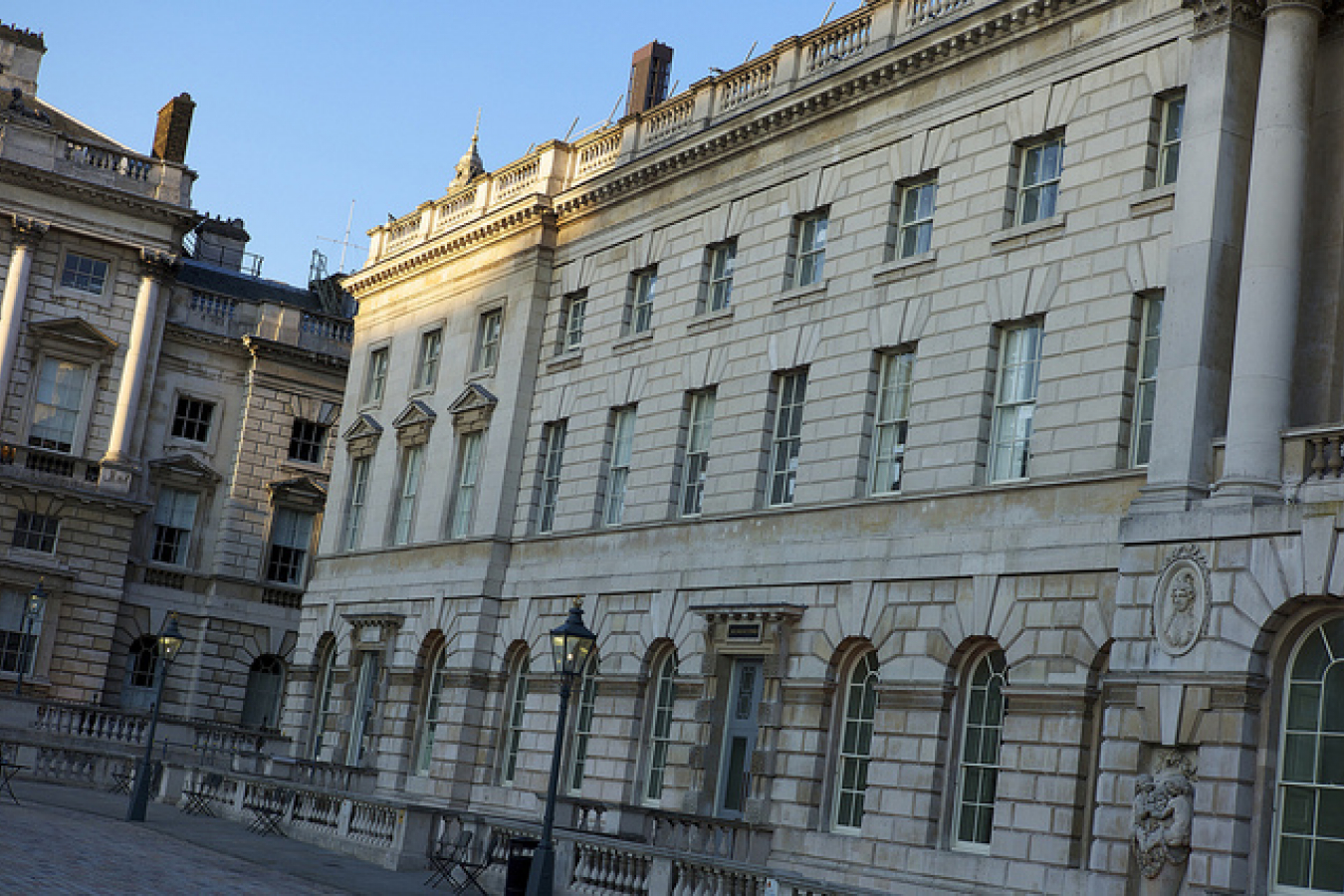 The EU's population rose by 1.1m in 2012 to 505.7m with 882,200 (80%) of this rise caused by net immigration according to Eurostat, the body responsible for collating statistics for the EU. Eurostat has just released population statistics for 2012.

Within the EU there was considerable variation in population growth levels. The population grew in 17 countries, mainly richer, western countries such as Germany, the UK and France. The UK's population grew by 400,000 over 2012 of which about 150,000 is attributed to immigration.

The picture was very similar in Italy where the native population fell by about 70,000 due to the fact that there were more deaths than births but rose overall because 370,000 immigrants arrived in the country.

The population fell in 11 countries, mainly newer member states such as Poland, Bulgaria and Romania and countries such as Portugal, Ireland, Spain and Greece which were particularly badly affected by the economic crisis of 2008. Latvia and Lithuania in Eastern Europe saw reductions in population of 12,000 and 21,300 people respectively.

Over 160,000 people, mainly young people looking for work, left Spain where there is currently 60% unemployment among the under 25s. Nearly 40,000 people (net) left Spain's neighbour Portugal and 44,000 left Greece. All three of these countries were particularly badly affected by the 2008 crisis.

There is considerable movement of people within the EU. Many people from newer EU countries in Eastern Europe, for example, have travelled westwards and are working in the "Old EU Countries". It is believed that about 1m Poles are living in the UK.

There are some in the UK who are predicting a large migration from Bulgaria and Romania in 2014 when interim controls preventing people from those countries moving freely to work in the EU expire.