Ontario to create its own immigration strategy 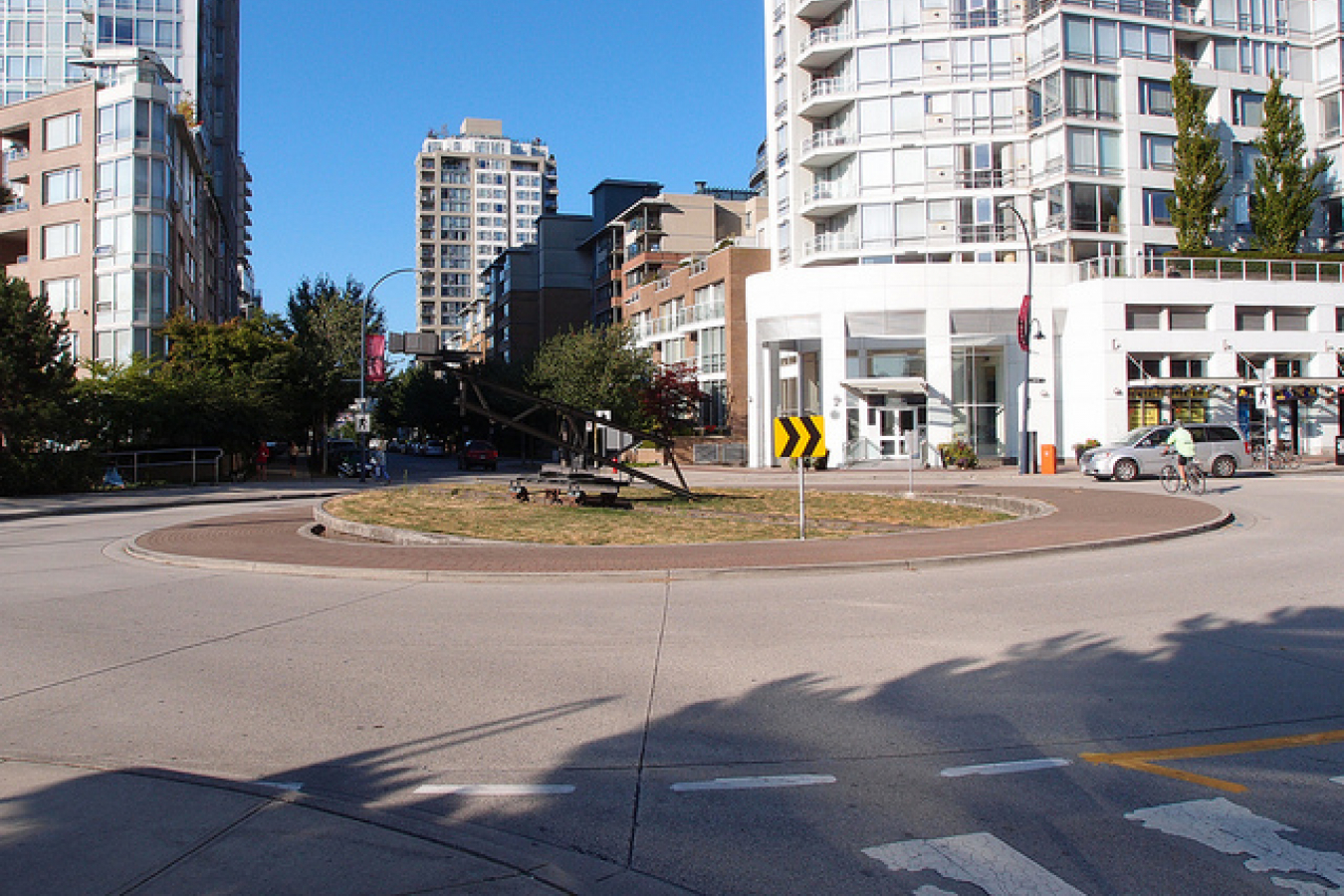 Photo by *_* on Flickr
Ontario is in the process of developing its first-ever immigration strategy to compete for immigrants against other Canadian provinces.

The Canadian province remains the number one destination for new immigrants to Canada, but the number of immigrants settling in the province has declined by 21 percent from a peak of 148,640 in 2001 to 118,114 in 2010. This may be due to the economic downturn, but also the province is laying part of the blame on the federal immigration system, which the Ontario government claims has tens of thousands of Ontario-bound applicants in its backlogs.

"It's a priority for us to ensure that Ontario has fairness in the system. Right now things are happening at the expense of Ontario and I'm trying to change that," Sousa said.

The decline is mostly due to other provinces' strong economies and aggressive marketing campaigns. According to a recent federal report, Ontario has not fully benefited from the Provincial Nominee Program (PNP), which allows provinces to select their own immigrants based on local economic needs. Instead the province continues to rely on the federal skilled immigrant program as its main source of immigrants.

Research has shown PNP nominees often arrive with a job offer by local employers, have higher employment rates and incomes than those through the standard federal skilled program.

Also, Ontario was the last province to join the PNP and receives only 1,000 visas a year, a small portion of the more than 30,000 visas handed to other provinces.

"Federal immigration policies are hurting Ontario . . . I am interested in a national framework that benefits all provinces and is not at the expense of Ontario," said Sousa.

The expert panel will include academic and business leaders, along with employers and others in the financial and IT sectors. This summer the panel is expected to submit a report to the government detailing their recommendations for the province's immigration strategy. 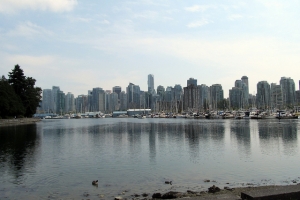 Comments (0)
A new report has found that Canadian Immigration's Provincial Nominee Program (PNP) has been successful in attracting immigrants to Canada's provinces and territories. The PNP, after the Federal...

Comments (0)
The Ontario Expert Round Table on Immigration, a committee established to advise the Ontario provincial government on immigration policy, has issued a report saying that Ontario should increase its...