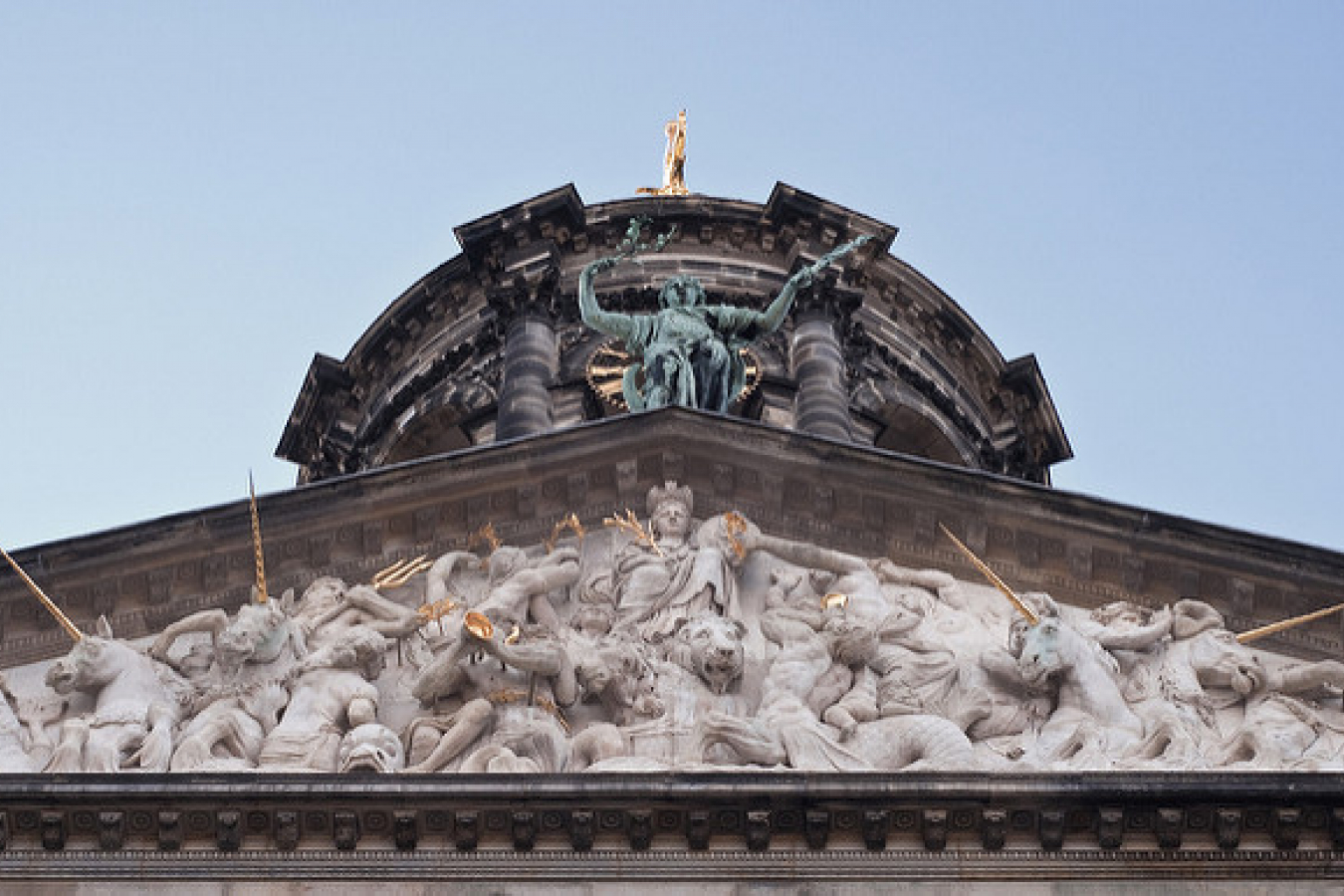 A study by ING bank in small and medium sized firms in Flanders, the Netherlands and Poland revealed that overseas workers exert a positive economic impact.

The study by ING investigated four forms of internationalisation in small and medium sized companies.

However countries involved in the study still employ a relatively low percentage of foreign labour.

Most foreign labour comes from Western Europe, but employers from the transport and construction industries are increasing their sights towards Central and Eastern Europe as potential regional suppliers of workers.

The most important reason for hiring foreigner workers is not for cheaper labour costs, but for their know-how. This applies to the manufacturing, transport and logistics, and the construction industries.

In the case of Belgium, 25% of immigrants are employed because Belgians cannot do the required tasks, or simply do not want to do that type of work.

Employers also feel that the work ethic of foreign labour is better than that of Belgian employees.

Cultural differences and government regulations of the countries that were in the study are the biggest problems, for not just the immigrants but for employers as well. Belgium and the Netherlands do not issue work permits to employees, only to employers under certain circumstances.

The ING study also detailed that foreign workers have a positive effect on the economy, and employment rates are boosted. Companies can therefore rise above labour shortfalls. 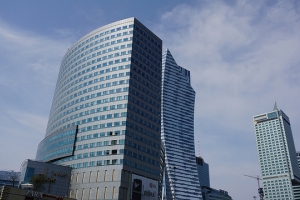 Shortage of professional & labor skills being felt in Eastern Europe

Comments (0)
 Watch This Video Eastern European nations who have recently joined the European Union have seen enormous growth in emigration of their citizens to other countries. Economic growth coupled with low...