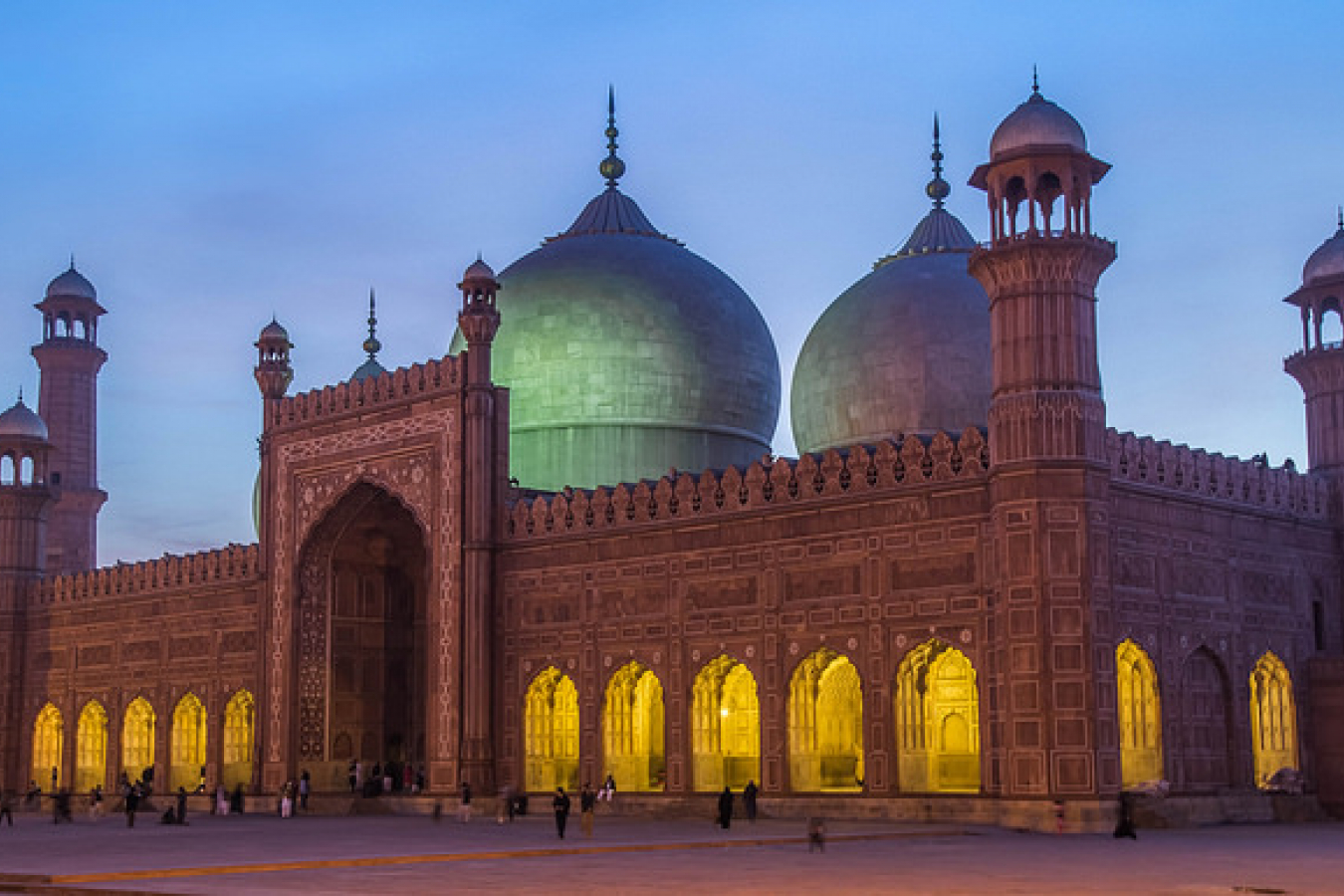 The Directorate General, Immigration & Passports, Ministry of the Interior of Pakistan has decided to establish facilitation desks at all International Airports for issuing visas to businessmen upon their arrival in the country.

The statement said that Visa Facilitation Desks have started functioning at international airports located at Islamabad, Karachi, Lahore, Quetta and Peshawar in pursuance of this decision.