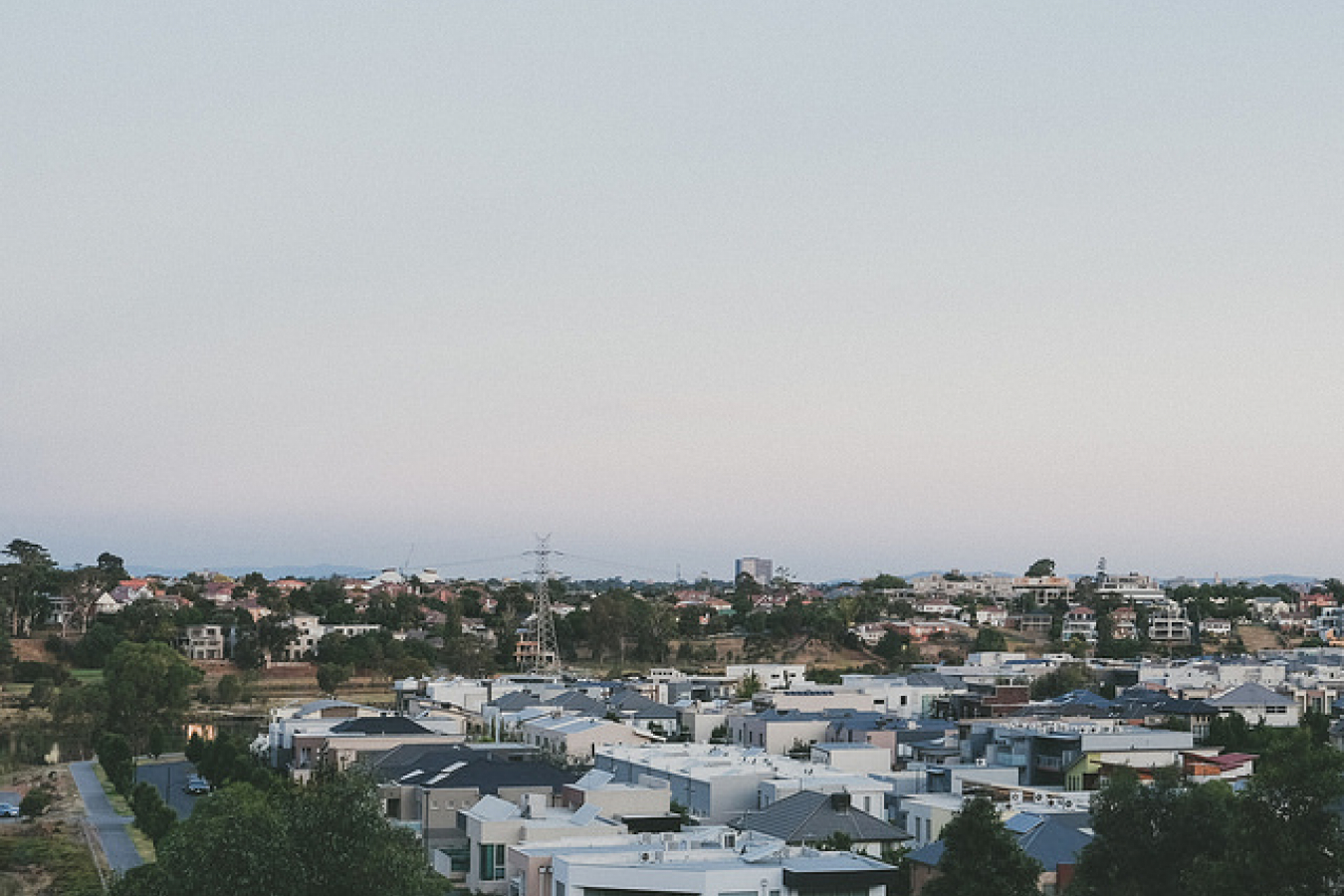 Many countries allow entry of economic migrants based on a points based system that assesses an applicant's likelihood of finding a job and contributing to the economy. In general, the more highly skilled you are based on criteria such as education and work experience, the more likely it is that you will be granted a visa.

Points based immigration systems are a win-win for both the government and a would-be immigrant. The government can feel more confident that a potential migrant worker is a good fit for their labour market. The migrant if he gains enough points can usually emigrate to his Country of choice without a job offer.

Australia has a well established points based immigration system, the General Skilled Migration program. Australia allows entry of people with skills and experience in an occupation on their Skilled Occupation List (SOL) and enough points under other criteria including age, education (with education within Australia scoring a greater number of points) and experience.

Applicants can immigrate to Australia independently or based on sponsorship from a relative or state/territory government. Many states and territories have their own particular occupation lists so if you do not have experience in an occupation listed in the nation-wide SOL, it's possible they you may still be able to immigrate under a particular state or territory government's sponsorship program.

The Australian Skilled Occupation List is very extensive, covering a wide range of occupations from trades such as Welders and Plumbers to professional occupations such as engineers and doctors.

The United Kingdom system has some similarities to Australia's General Skilled Migration program and indeed some aspects of the UK immigration system and modelled on Australian system.

In 2008, the UK rolled out a tiered system which covered everything from student immigration to highly skilled immigration. Tier 1 has been a very popular immigration category amongst highly skilled workers. Tier 1 (General) allow entry of anyone who scores enough points based on age, education, experience, and past earnings to obtain a visa. Unlike Australia, the applicant is not required to have experience in a particular occupation. However, a Tier 1 (General) visas is not a permanent residence visa like the visa an applicant for Australian immigration could obtain under independent skilled migration.

Unfortunately, changes in the political landscape of the UK have resulted in a Government that wishes to in effect abolish Tier 1 (General) starting in April of 2011.

A temporary cap on the number of visas that can be handed out that was introduced by the UK Border Agency has meant that no applications for Tier 1 (General) visas can be made by applicants from outside the UK.

Instead, the UK will now focus its non-European Union immigration efforts on skilled workers who already have a job offer from a UK employer. Visas for these workers fall under the Tier 2 for Skilled Workers category, a points based system in name only. Points are scored for having the proper sponsorship from a UK employer and for having a tertiary-level education, among other requirements, but an applicant is not allowed in at all if any one of these requirements can not be met.

While the current economic woes have caused the UK to backtrack a bit on its skilled immigration program, its expected that highly skilled migration will see a comeback in better times and under different leadership.

Canada welcomes approximately a quarter million immigrants each year, many of them skilled workers who are let in to fill the many skills gaps that exist in the Canadian labour market.

Under Canada's Federal Skilled Worker program, people can apply for immigration to Canada based on their skills, age, and education -- much like Australia and the UK. Like Australia, Canada also offers permanent residence with this skilled immigration program.

Canada has significantly reduced the number of occupations that come under the skilled worker program to only 29 occupations. These days it is quite likely that you will need a job offer to emigrate to Canada.

Denmark has its Danish Green Card system is also a points based system which allows you to live and work to Denmark. Unlike the UK, Canada, and Australia, once a person has found a job in Denmark, they must go through a normal work permit process to be allowed to extend their stay in Denmark.

Hong Kong also offers a points based system, one which allows a person to immigrate to Hong Kong without a job offer if they have the right skills. Hong Kong is a very important financial centre, one that is surely attractive to many potential highly skilled migrants.

Points based systems are a great way for someone with a good combination of education and experience to live and work overseas. Countries that offer them are generally progressive, business-friendly environments with great opportunities for people with the proper work ethic and a vision to succeed.

If you think you have the right combination of knowledge, skills, and abilities and wish to immigrate to one of these countries, workpermit.com can help you achieve your goals.

With over twenty years of experience, workpermit.com has helped thousands of people live and work in countries all over the world. To make the first step towards a better life, give us a call.