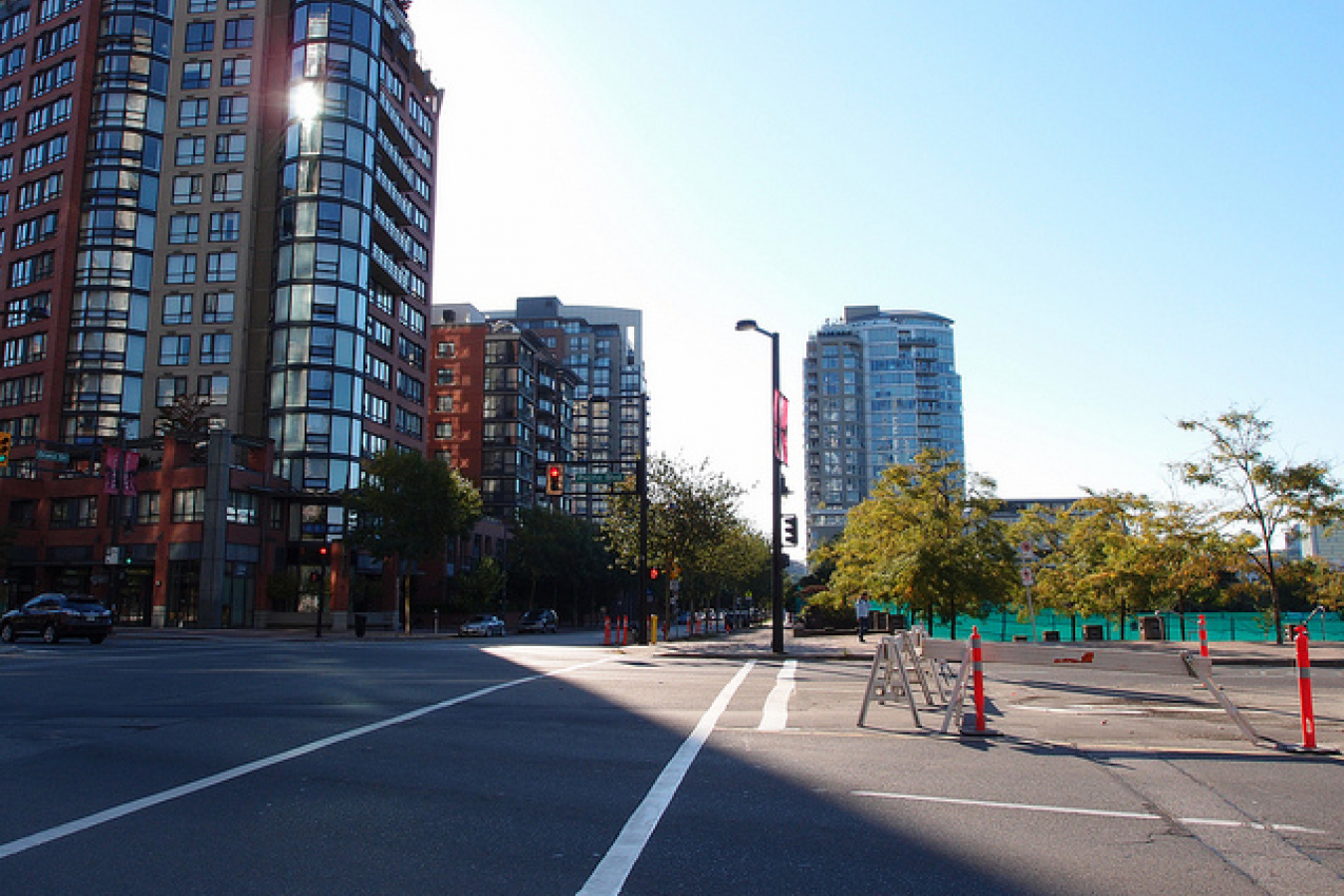 A survey carried out on over 17,000 people in 16 countries, asked the question: Suppose a young person who wanted to leave this country asked you to recommend where to lead a good life, what country would you recommend?

Australia was the top choice of respondents from Britain (31 per cent) and Canada (18 per cent), while Americans and the French chose Canada (16 and 14 per cent respectively).

Australia and Canada were the most recommended destinations for people from the Netherlands and Germany.

Britain was the top choice from those asked in Spain and Poland, while those from India overwhelmingly suggested the United States as a top emigration destination (38 per cent).

Somewhat surprisingly, not one of the 16 countries picked New Zealand as their top choice. The other countries to be recommended were Germany (by Turkey and Russia), China (by Pakistan), France (by Lebanon), Japan (by Indonesia), and the United Arab Emirates (by Jordan).