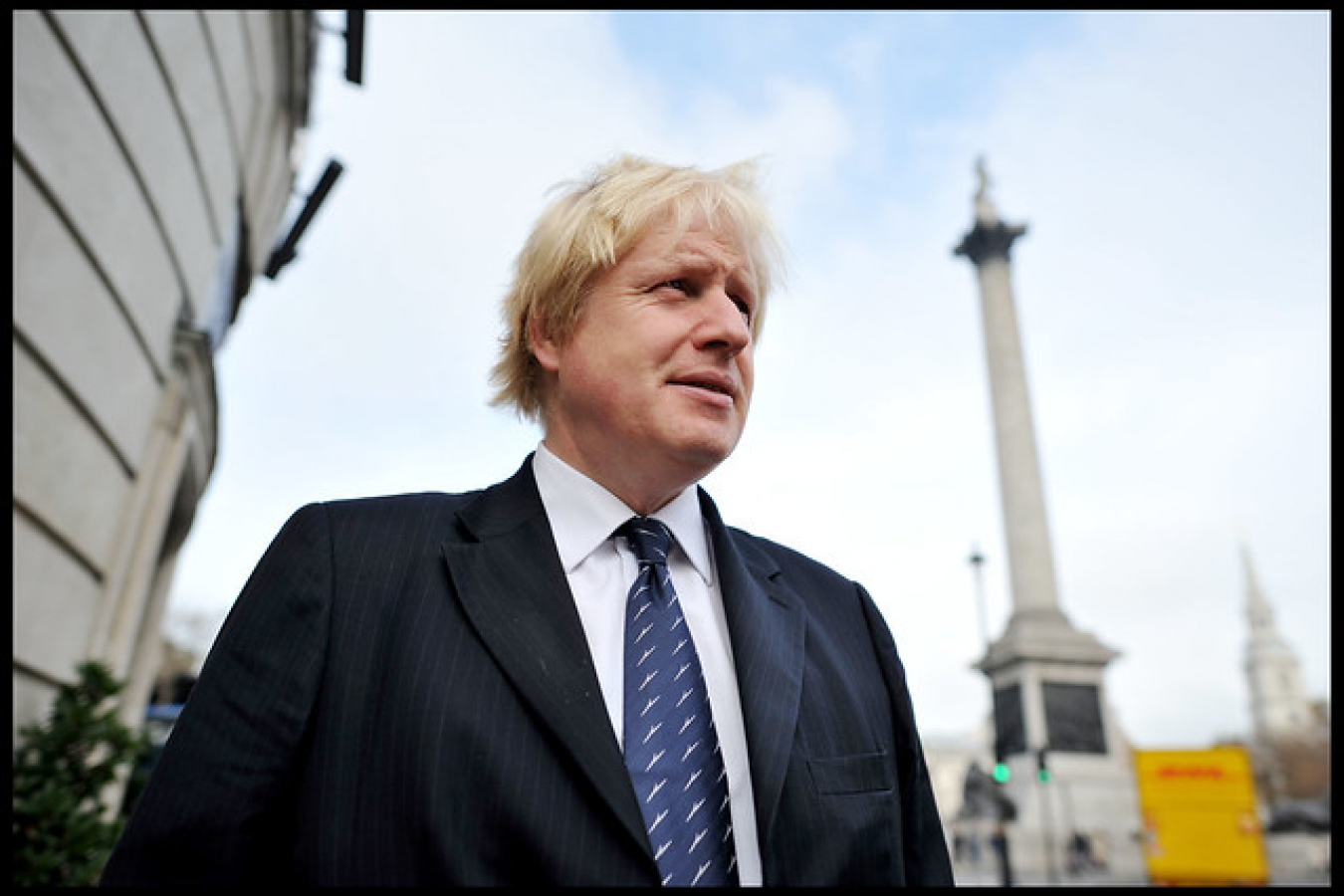 Boris Johnson comes from a very multi-cultural, multi-ethnic background.  He has Turkish Muslim, Russian Jewish, and French and English ancestry.  Perhaps the first Prime Minister with some Muslim ancestry who even said “my fellow Turks”, interestingly, in comments opposing Turkish membership of the EU in April 2016.

Boris Johnson says he is willing to accept a No-Deal Brexit. If this happens the biggest UK visa issue could be that EU and EEA Nationals will not benefit from free movement in the UK for as long a period, as would be the case if there was a deal with a long transitional period.  EU and EEA citizens will need to eventually come under what could be an expensive and bureaucratic UK visa system. In practice Boris Johnson may not actually be that hardline on UK Visas, and may not be allowed to take the UK out of the EU without a deal even if he wanted to.  Hopefully, there will be badly needed reforms of the Tier 2 Sponsor Licence and Tier 2 visa scheme.

Boris Johnson has been confirmed as the new, UK Prime Minister. Beating Jeremy Hunt to the position by more than 45,000 votes, Johnson will officially succeed Theresa May as of 24 July, 2019.

However, many cabinet ministers are likely to resign following Johnson’s appointment, over his ‘do or die’ stance concerning Britain leaving the EU by 31 October, 2019. Anne Milton, the Education Minister, resigned hours before Johnson was elected as the new Prime Minister.

Meanwhile, Chancellor Phillip Hammond, was adamant that he would step down from his role over Johnson’s willingness to take the UK out of the EU without a deal.

In the run up to his election as Prime Minister by his fellow Tory Party members, Johnson made several pledges, the most high-profile of which was getting the UK out of the European Union by 31 October, 2019, even if it meant leaving without a deal.

Johnson also pledged to introduce a UK visa and immigration system similar to the one operated by Australia.

Mr Johnson first proposed the idea of an Australian-style, points-based UK immigration system in 2016 – during his Vote Leave referendum campaign. As part of the new system, Johnson said ‘foreigners who want to work in Britain must speak English and have a job before they arrive in the UK.’

The new Prime Minister’s proposals are likely to bring an end to the Tory Party’s attempts to reduce net migration to below 100,000 a year – a now infamous pledge made by then Home Secretary, Theresa May, over a decade ago.

During the battle to become the next UK Prime Minister, Boris Johnson and Jeremy Hunt did agree that May’s target is unrealistic, while a report published by think tank British Future, urged the next Prime Minister to scrap the target.

However critics of Johnson’s proposals, which include Lord Green, chairman of Migration Watch UK, argue that the Australian system works differently to the UK immigration system because it seeks to increase and not reduce immigration. Critics claim that ‘increased immigration is not what the Brexit-supporting, British public voted for.’

When asked, during several media interviews and debates, if he would cut net UK immigration numbers, Johnson refused to commit to any kind of target, which many have viewed as him betraying the Brexit vote.

During a Talk Radio debate, when asked about his plans to reduce immigration figures, Johnson said: “What I want to see with immigration is control, but I’m not going to get into the numbers.”

Meanwhile, those opposed to Johnson’s UK immigration plans, referred to the fact that Britain already has a points-based immigration system for non-EEA migrants, introduced in 2008 by the Labour Party.

“We must be tougher on those who abuse our hospitality. Other countries such as Australia have great systems and we should learn from them,” Johnson added.

As Prime Minister, it’s expected that Johnson will continue with the existing UK immigration bill, but will commission the so-called, independent Migration Advisory Committee (MAC) to examine which parts of the Australian points-based immigration system can be incorporated in the UK and introduced from 2021.

According to a report published by The Independent, when voting on matters of UK immigration, Johnson tends to vote for stronger immigration enforcement and for a stricter asylum system.

The new Prime Minister has previously voted against scrapping the immigration detention of pregnant women, while voting for making it a criminal offence for people to work if their immigration status prohibits it.

Meanwhile, Johnson was accused of exaggerating claims and stoking fears about Turkish immigration during his referendum campaign in 2016, an accusation he strongly denies.

Johnson has pledged to protect the rights of EU immigrants currently living in Britain, and stated his regret that this did not happen immediately after the referendum in 2016. Prior to becoming Prime Minister he said, if elected, he would “sort it out immediately and make sure that this issue is properly dealt with, and millions of people can stop worrying.”

The new Prime Minister promised that EU citizens living in the UK would be protected, even if Britain leaves the bloc without a deal by his 31 October deadline.