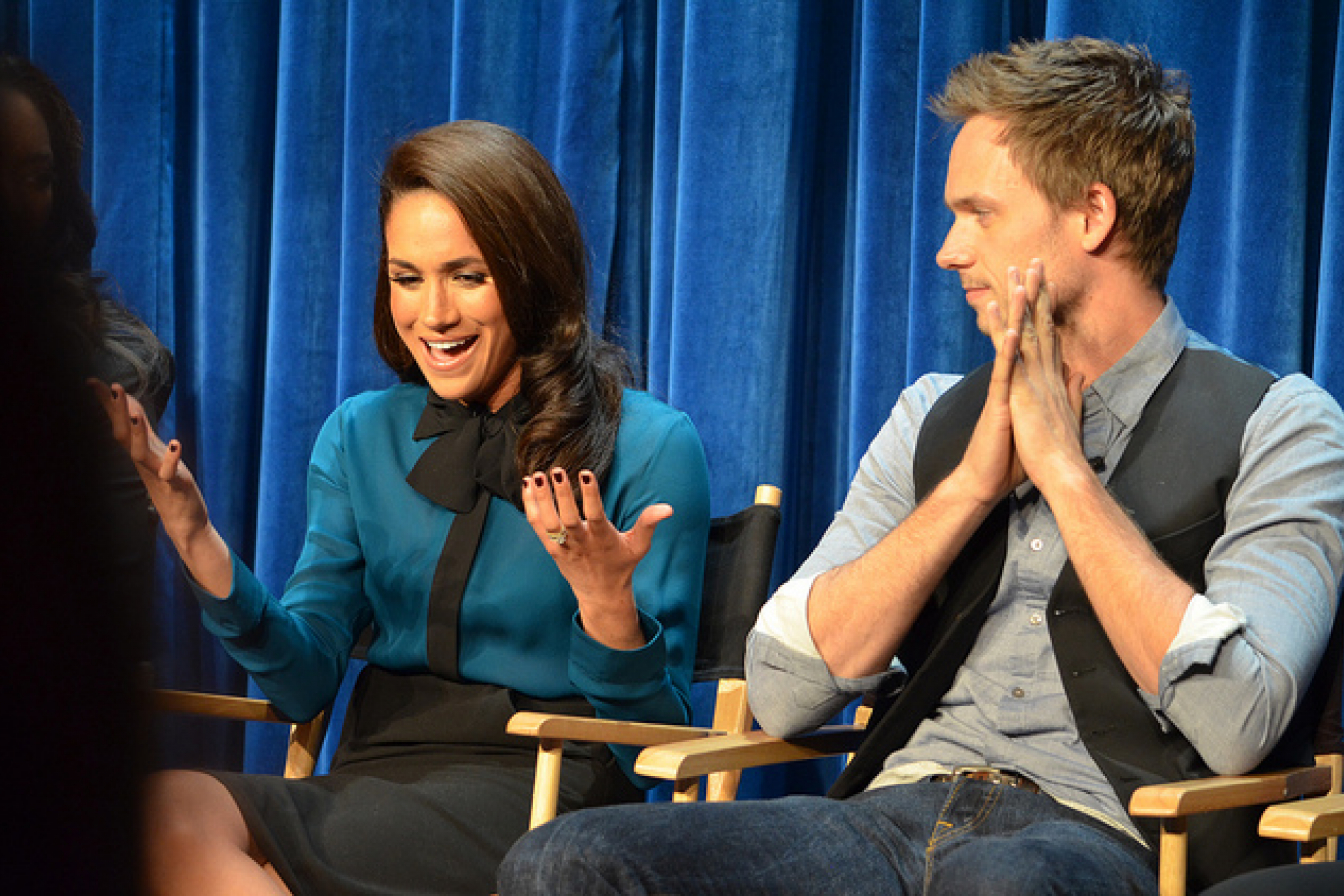 Following her engagement to the UK Royal Family’s Prince Harry, US-born actress Meghan Markle needs a UK visa to live in Britain. The Suits star as an US citizen faces a potential £1,000 UK visa bill and must meet the minimum family visa income requirement of £18,600 per year. Meanwhile, Markle will not be allowed to work in Britain while engaged to Prince Harry.

Meghan Markle will be the first ethnic minority member of the British Royal Family.  Her mother is "Black" and her father is "white".   Twenty or thirty years ago many people would have been astonished if anyone suggested that it was possible for someone from the ethnic minorities to become a member of the Royal family.  Times have changed.

The requirement that you show a minimum income in the UK of £18,600 per annum has provoked enormous controversy in the past. Court proceedings have been brought challenging this requirement. Perhaps it is a good thing that this issue has again been brought into the spotlight thanks to the future wife of Prince Harry Meghan Markle needing a marriage visa.

The £18,600 salary requirement has been challenged in the Supreme Court because many people consider it unfair that families are being kept apart due to this requirement. However, while acknowledging the suffering caused to some families the Lord Justices considered the law as a legitimate means of immigration control as part of the Government's attempts to reduce net migration into the UK. This will obviously not affect Prince Harry and Meghan Markle who are multi-millionaires.

In accordance with UK immigration rules, Markle – who is currently living in Canada where Suits is filmed – is required to apply for a UK visa. However, rumours are circulating that any visa fees are likely to be waived, but the Home Office has not confirmed this.

According to Home Office guidelines, a family visa costs £993 with a 12 week processing time, or £1,583 for a faster, premium service. It’s unknown whether Markle is currently in Britain on a visit visa, having been living in Canada for the filming of hit US legal drama, Suits.

Prince Harry and Meghan Markle, who announced their engagement at Kensington Palace on Monday, 27th November, have received congratulations from around the world with Canadian premier, Justin Trudeau, one of the first to send his best wishes to the couple.

However, perhaps surprisingly, US President Donald Trump has yet to tweet his congratulations. Ms Markle once declared that if Trump became US President, she would leave for Canada from Los Angeles. This potentially leaves government officials in a dilemma over whether the US President would get an invite to a Royal Wedding.

Trump due to visit the UK

The US President is due to visit Britain in the spring of 2018, but Markle once described Trump as ‘misogynistic’ and ‘divisive’ in an explosive TV interview. The price of additional security is likely to play a part in any decision to invite Trump to a Royal Wedding, after the Obamas were shunned from William and Kate’s big day because of security costs.

However, Prince Harry’s privileged position has sparked controversy because he is part of a percentage of Brits who can afford to marry a partner from outside of the European Economic Area (EEA).

As Home Secretary in 2012, Theresa May introduced new immigration rules that set the minimum income earnings threshold at £18,600 for UK citizens to bring a non-EEA spouse or partner to live with them in Britain. However, 40 per cent of Brits in full or part-time employment are unable to meet this threshold, according to The Migration Observatory.

The so-called impartial, expert advisory board - based at the Centre on Migration, Policy and Society (COMPAS) at the University of Oxford – claims that the income threshold not only hinders minimum wage earners, but young people, women and people classed as carers are less likely to meet the salary requirement.

Geography matters too, with Londoners earning much higher salaries than their counterparts living elsewhere outside the UK’s capital city. However, there are disparities in London also. According to The Migration Observatory, 41 per cent of non-white UK citizens earn below the threshold compared with 21 per cent who identify as white.

“Consider these percentages before we all start hailing the dawn of a new post-racial era in the UK with Meghan Markle, who is mixed-race and marrying into the Royal family,” said Kiri Kankhwende in an article published in The Independent.

The £18,600 UK immigration income threshold was calculated as the minimum salary required to avoid a migrant becoming a ‘burden on the state.’ However, Kankhwende argues that, ‘while this makes sense in theory, surely economics cannot be the only barometer for a system that deals with people’s lives.’

Kankhwende challenges the logic of the income threshold and questions – ‘should love have a price tag? Is it right or fair that Prince Harry and those who earn above the minimum wage are a select percentage of the population who can marry whoever they choose?’

Meanwhile, the cost of bringing a spouse to the UK increases with every child included on a UK visa application. This has led to the emergence of so-called ‘Skype families’ who simply cannot afford to reunite and remain in contact via Skype. In 2015, up to 15,000 children suffered as a result of the income threshold rule, according to the Children’s Commissioner.

The majority of those children affected are British citizens, forced to endure the stress and anxiety of seeing their families torn apart.

While the Supreme Court upheld the ‘theory’ of the income threshold in a ruling in February 2017, it conceded that the government was failing in its legal duty to put the best interests of children at the forefront of its UK immigration decisions.

Additionally, judges ruled that further consideration must be given to alternative sources of income in cases where the financial requirements aren’t met through salaries or savings.

Since Britain voted to leave the EU in June 2016, stories of EU citizens being deported from the UK have become increasingly common. Meanwhile, the imminence of Brexit has resulted in an immigration system that’s growing harsher by the day for EU nationals, and bordering on inhumane.

The problems now faced by EU citizens are the type that non-EU nationals have faced for decades, including an increase in rejections for British citizenship and the threat of deportation, despite living and working in the UK for several years.

In a damning assessment of the UK immigration system, Kiri Kankhwende said: “Immigration should not be assessed in solely economic terms because people’s lives are complicated and some needs, such as those of children, cannot be totted up in a balance sheet.”

“Prince Harry, Meghan Markle and their guests will enjoy the lavish experience of a Royal Wedding with all the trimmings. The choice of who you marry should be open to all, not just to a privileged percentage of the population,” she added.

Workpermit.com can help with Tier 2 Visa Sponsorship Licences, Tier 2 Visas and other types of UK Visa 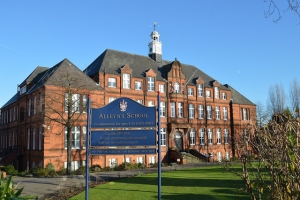 Comments (0)
UK schools desperate to recruit teachers are hiring foreign educators on Tier 5 visas rather than Tier 2 visas , according to the anti-immigration Migration Advisory Committee (MAC). The government...