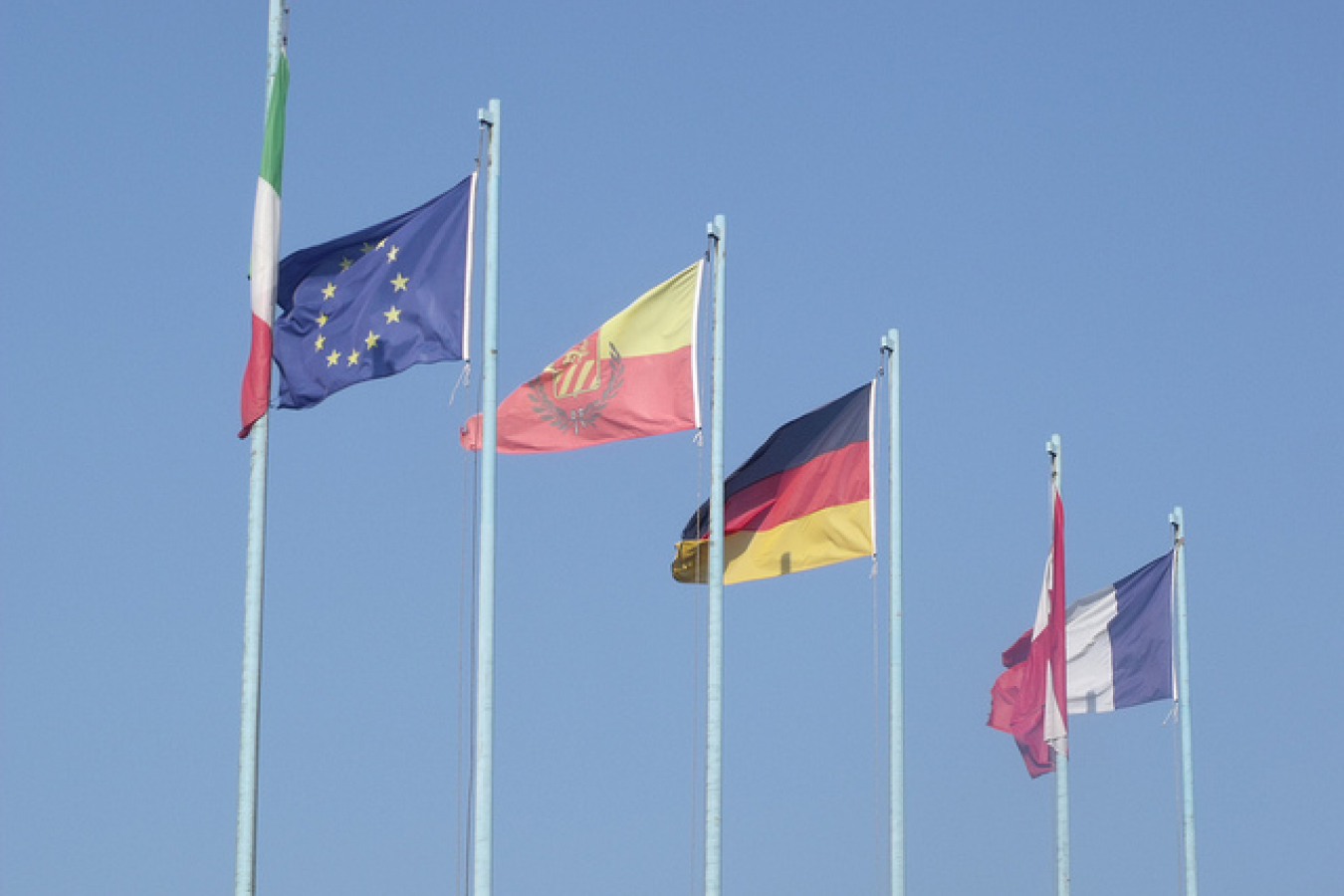 In an unprecedented move, the European Union has taken steps to enforce pro-migrant sanctions against three member states – the Czech Republic, Hungary and Poland. According to a report published by the Centre for Research on Globalization, the three countries targeted have refused the demands of Brussels to accept Greek and Italian-based migrants.

The governments of the Czech Republic, Hungary and Poland argue that the European Union has no legal right to force them to take in migrants. In doing so, they believe their national and social security would be put at risk.

Budapest in particular stated that Hungary has experienced high levels of illegal immigration and built a fortified fence along the Serbian border to combat the problem. Hungarian Prime Minister, Viktor Orbán, said that ‘an uncontrollable influx of Muslims would wreak havoc on social stability and result in terrorism.’

Despite being branded a racist, fascist, and white supremacist by the mainstream media in Hungary, Orbán’s national constituency has shown overwhelming support for his extreme approach to immigration. His stance was mirrored by Poland’s Law and Justice party, which swept into power in 2015.

Poland and Hungary have since joined forces to oppose the European elite over forced immigrant intakes and illegal immigration. The countries became a symbol for much of Central and Eastern Europe, with the Czech Republic aligning itself with Poland and Hungary in terms of its immigration policies.

This has prompted the European Union to sanction the three nations, which happen to be three of the four Visegrad states – a cultural alliance between Czech Republic, Hungary, Poland and Slovakia.

According to the Centre for Research on Globalization report, the EU’s targeting of these three countries highlights a ‘political civil war raging inside of Europe at the highest levels of international government.’

The Centre for Research on Globalization states that the European Union and the Polish-Hungarian Strategic Partnership can be categorized as ‘liberal and conservative camps.’ On the one-hand, the EU are the liberals, while Hungary and Poland are the conservatives.

It’s understood that both parties seek EU reform, but they have vastly different views on what it looks like. The Centre for Research on Globalization report claims that the EU wants to ‘impose a full-scale liberal dictatorship of centralization in order to keep the bloc together in the post-Brexit aftermath.’

Meanwhile, it’s understood that Hungary and Poland want to pursue the restoration of national sovereignty for all member states via the decentralization of de-facto regional blocs – including the Visegrad cluster.

The Centre for Research on Globalization claims the future of the EU hinges on the outcome of this feud over pro-immigrant sanctions. The result of the three rebellious countries and the EU going head-to-head could potentially lead to the collapse of the bloc altogether, if the row goes too far.

Despite threats made by the EU, the Czech Republic, Hungary and Poland have refused to resettle a single undocumented migrant. The three countries have been credited with sticking to their principles amid continual economic and political blackmail from Brussels.