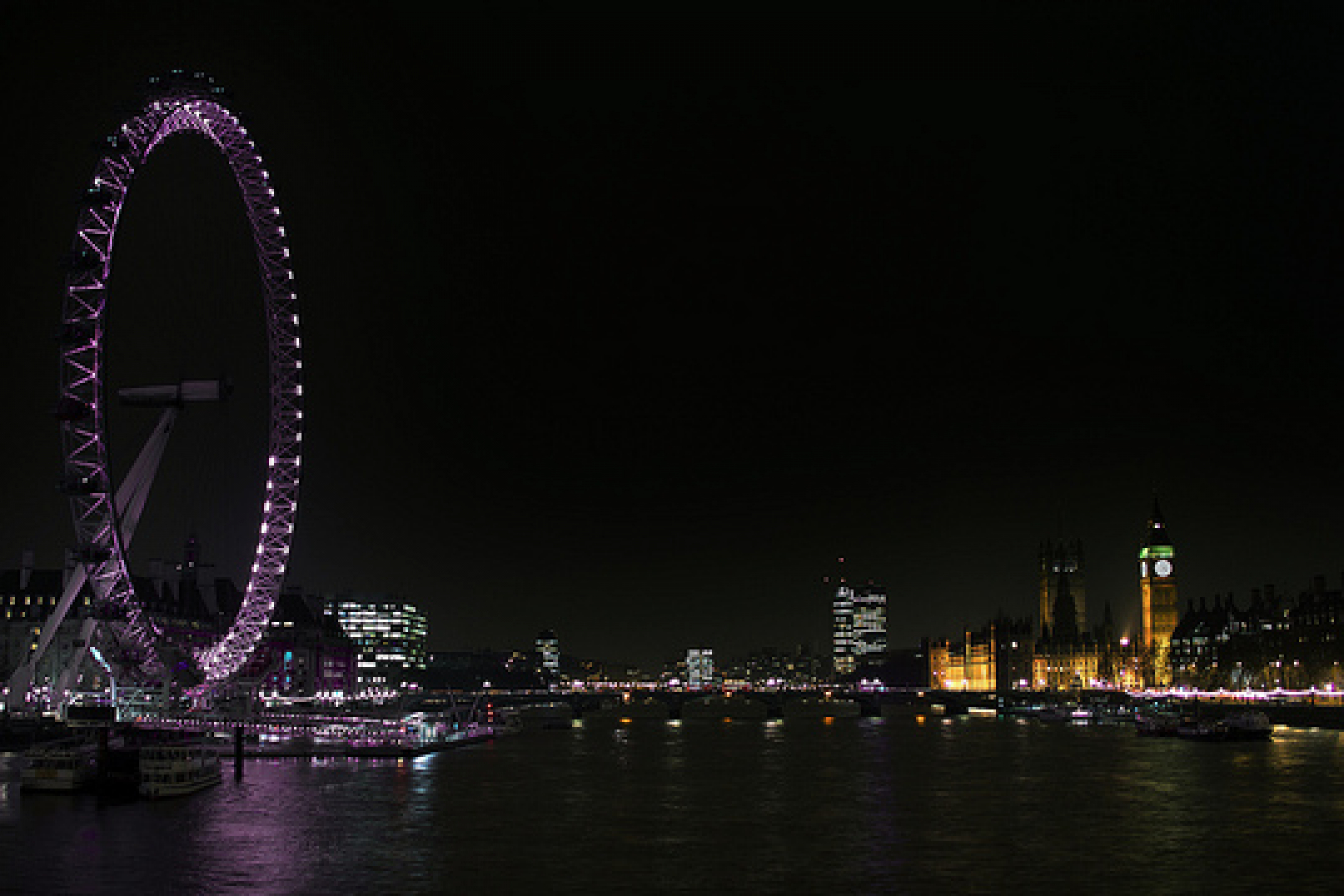 An academic at one of the UK's leading universities has issued a report that the UK's new citizenship test, which was introduced in March 2013, is 'unfit for purpose'. Dr Thom Brooks, who teaches history at Durham University, said that the new test requires those who take it to know 'trivial facts' that 'many citizens born and bred in the UK would struggle to know'.

Most of those applying for indefinite leave to remain (ILR) in the UK or citizen ship will have to take the UK's citizenship test. The test was originally introduced by the then Labour government in 2005. It contains 24 multiple choice questions and you must score 75% (18 correct answers) in order to pass.

Dr Brooks was born a US citizen but took the UK's citizenship test in 2009 before becoming a UK citizen in 2011. When Dr Brooks took the test, it contained questions on subjects such as the UK's constitution and practical matters such as how to claim benefits but the UK's Coalition government which was elected in 2010 said that this test did not equip immigrants to take part in the cultural life of the UK. Consequently, it announced that it intended to change the nature of the test which would now contains questions about the UK's history and culture.

The UK's Home Office issued a statement in January 2013 saying that, in the old test 'migrants did not have to show they had an understanding of how modern Britain has evolved'. The UK's immigration minister, Mark Harper said 'Instead of telling people how to claim benefits, [the new guide] encourages participation in British life'.

Try a few questions and see you how you do

And so, since 25th March 2013, those taking the test might be asked questions like these (answers at the base of the page)

4. Which 17th century scientist predicted the return of a comet which was then named after him?
A) Isaac Newton
B) Richard Arkwright
C) Samuel Pepys
D) Edmund Halley

'It has gone from testing practical trivia to the purely trivial'

Dr Brooks said 'the life in the UK quiz has become a bad pub quiz. It has gone from testing practical trivia to the purely trivial and is a major opportunity lost'. He said 'the biggest surprise is the lack of attention successive governments have paid to ensuring that the test is fair and not out of date; a surprise even bigger than the sometimes shocking questions that can be found in the test'.

Dr Brooks added 'Britain will not be more cohesive because more people have heard of the Battle of Trafalgar, but rather if its future citizens understand better how to participate in daily British life and make a contribution'.

Dr Brooks also complains that the test is ill-thought through and inconsistent. For example, it contains no question about the number of MPs to be found in Westminster but candidates may be asked about the number of seats in the Scottish Parliament and the Welsh and Northern Irish Assemblies. He said the test was 'impractical, inconsistent, trivial, gender-imbalanced, outdated and ineffective'. He suggested it should be reformed.

Dr Brooks's report has been welcomed by critics of the new test. Lord Roberts of Llandudno, vice-chairman of the All Party Parliamentary Group on Migration said 'the test, which is irrelevant as it stands, [should] be reformed'. 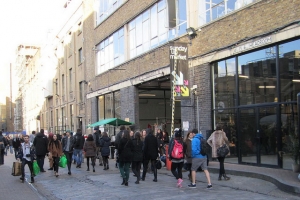