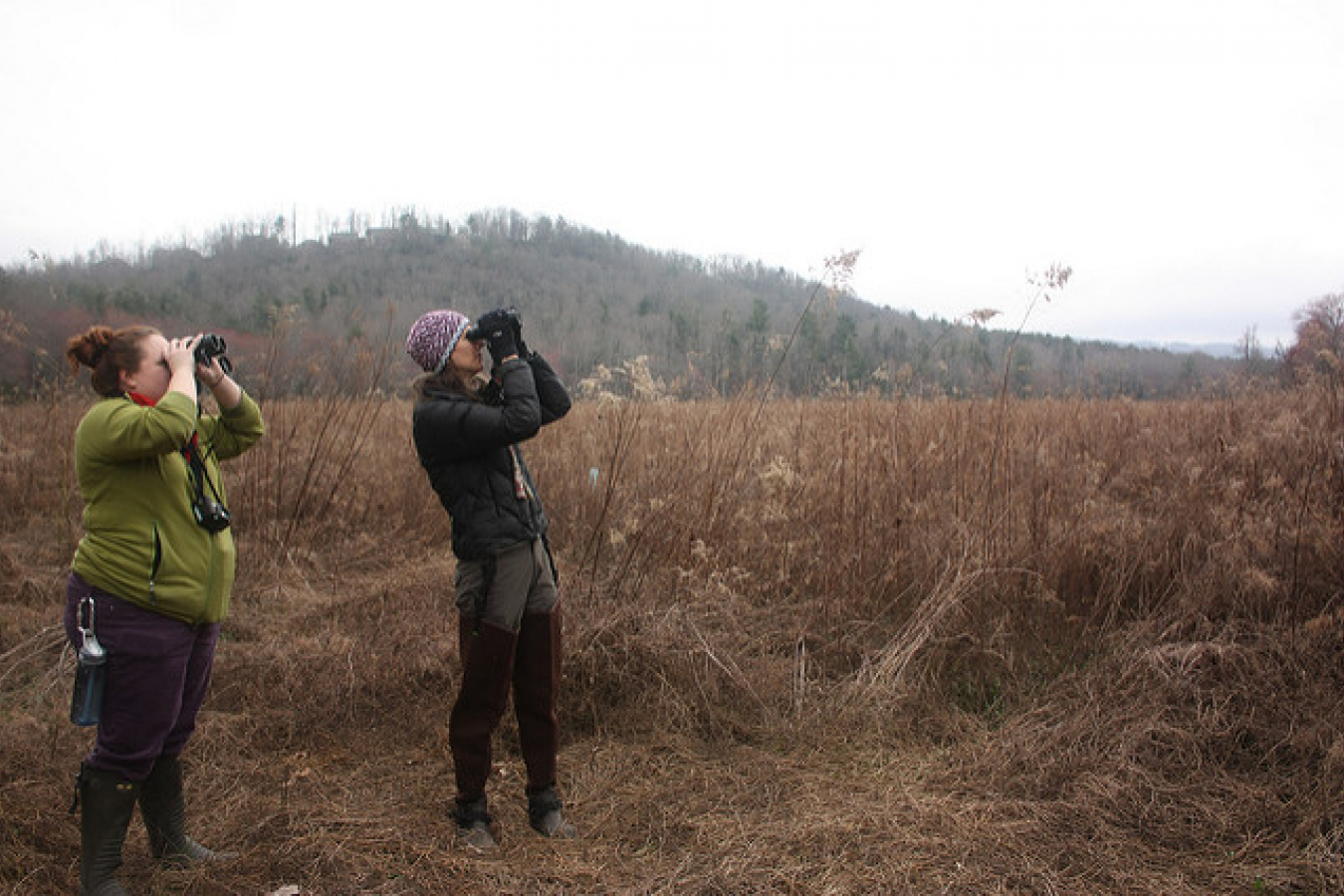 Sir Christopher Meyer, the UK's ambassador to Washington between 1997 and 2003, has told UK newspaper The Daily Telegraph that the UK Border Agency is driving international students away from the UK to the 'excellent' universities in Canada, Australia and the US.

Interviewed by journalist Sue Cameron (no relation to Prime Minister David Cameron), Sir Christopher said 'David Cameron is always telling us that we are in a global race for business, but it is as if other countries are forging ahead while Britain is in a sack race'.

Sir Christopher was responding to reports that the UK Border Agency (UKBA) is using, in Ms Cameron's words 'bullying and…bureaucracy as a weapon against foreign students and our universities.'

Ms Cameron reports that academics from leading UK universities are alarmed at the attitudes of UKBA officials who are refusing visas to international students studying in the UK on ridiculous pretexts. Some who have attempted to enter the UK to take oral exams as part of their degree have been refused entry because they have the wrong sort of visa. They are then told to apply again, at a cost of £500, if they wish to re-enter the UK.

Ms Cameron says that academic contacts report that, if they complain about this heavy handed and 'thuggish' behaviour, they are threatened by UKBA staff that their universities may well lose their Highly Trusted Sponsor status which allows them to sponsor students from outside the European Economic Area to apply for a Tier 4 student visa. If the universities lose their Highly Trusted Sponsor status, then they will be barred from teaching overseas students. Ms Cameron says that her academic contacts were so afraid of reprisals of this sort that they asked not to be named in her article 'or UKBA will target us'.

One academic who has allowed himself to be named is Professor James Dunkerley of Queen Mary, University of London who complained 'We are all being treated as if we were running some kind of scam with no room for officials to use any discretion'. Professor Dunkerley said 'There is no point the Prime Minister going to places abroad to boost exports when this is happening at home to education, which is a major export business'.

Sir Christopher Meyer says that the actions of UKBA staff are 'typical of a government machine where everyone is desperate to avoid any blame so they kick out at everyone and innocent people suffer'.

PM's immigration target 'plucked out of the air'

The 100,000 target seems to come from a television interview given by David Cameron in January 2010, when he was leader of the opposition. When appearing on the BBC's Andrew Marr Show, Mr Cameron said 'We would like to see net immigration in the tens of thousands rather than the hundreds of thousands. I don't think that's unrealistic'.

There have been reports that the UK's Chancellor of the Exchequer (finance minister) George Osborne and Business Secretary Vince Cable are both opposed to the Home Office's crackdown on international students because it is damaging to UK business. The universities minister David Willetts is also said to be opposed to the policy.

Last week, the chairmen of five parliamentary committees wrote to the Prime Minister asking him to remove students from the immigration figures. They argued that students are not genuine migrants because they come to the UK to study, usually for three years, and then leave. Removing students from the figures, the chairmen argued, would allow the immigration target of 100,000 to be met without damaging the export education sector. However, immigration minister Mark Harper said that the government would not change the rules.

Ms Cameron says that she hopes that the new permanent secretary to the Home Office Mark Sedwill will be able to bring the department under control and prevent the 'deeply unpleasant and unBritish…bureaucratic thuggery of the UKBA'. As permanent secretary, Mr Sedwill will be the senior civil servant at the Home Office under the Home Secretary, Theresa May. Mr Sedwill was formerly the UK's ambassador to Afghanistan. Ms Cameron suggests that his experience with the Taliban may help him deal with the UKBA.