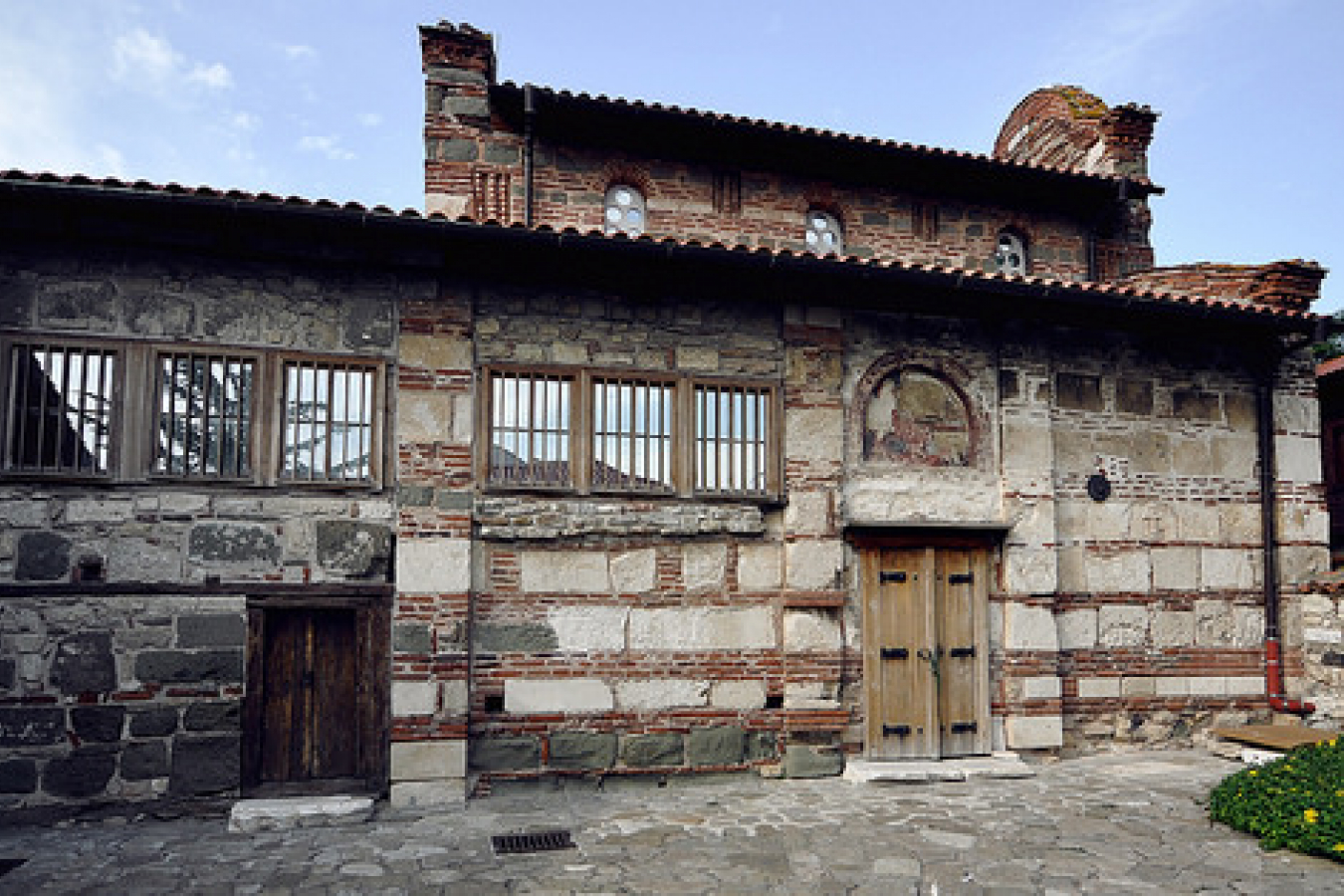 Bulgaria is a Balkan country with spectacular mountains and a coastline on the Black Sea, which was part of the Ottoman Empire for approximately 500 years. The population was recently 7.8 million, but has gone down to 7.5 million or lower over the past year or two, due to high levels of emigration and a low birth rate.

Absorbed by Soviet expansion and turned into an occupied satellite country, Bulgaria was used for access to Europe and Turkey and as an industrial center for manufacturing, agriculture, electronics factories and general metals processing.

Textile and tobacco plants have largely shut down, and some of the most productive farmland in East Europe lies idle, with few citizens able to make a living in these industries as the former markets of the Soviet Union are now closed or inaccessible.

The Kozloduy nuclear power plant, which supplies around half of Bulgaria's electricity, currently earns millions of euros for the country from electricity exports.

Under pressure from the EU, the Bulgarians agreed to shut the two oldest reactors at the end of 2002. Despite Bulgarian insistence that extensive safety improvements have been introduced in recent years, Brussels also wants two of the remaining four reactors to close.

Young Bulgarians today are looking to earn enough money to live up to western standards. Television and movies from America and the European Union have set standards and expectations that generally cannot be achieved in local economies. At least, not legally.

Bulgarians currently earn well under 2,500 euros annually, on the average.

Once famous for its agriculture, farms lie fallow. Older Bulgarians make a more traditional living, working the farms as the country has for centuries. Many feel they are making a good living, although some are beginning to realize that, as they age, there will soon be serious concerns for their pensions and sustainable living when they cannot physically perform the work that they have been used to doing all their lives.

As of January first, barely more than five weeks away at this time, Bulgaria will join the European Union with Romania to form the EU-27, probably the last expansion of the EU for three or more years. It will also be the last expansion with the fewest restrictions on new citizens seeking employment in the remainder of the EU.

Some countries, such as Sweden, Finland, Poland and Spain have announced plans to allow the new EU-27 citizens full access to their labor markets. In some cases, such as Spain, the new potential immigrants are welcomed, even though plans are to integrate full worker mobility over two years rather than immediately.

However, countries such as France, the United Kingdom, Ireland, Germany, Denmark and the Netherlands have adopted a more conservative approach. With fears of impact on their own labor markets, especially at the lower-skilled end of the sectors, politicians are rushing to establish new standards and precedents not only for the EU-27 expansion, but the foreseeable future expansions that may begin again as early as 2010 and 2012 with Croatia, Montenegro, Turkey and the Ukraine.

The youth of Bulgaria are rushing to make money while they can, largely to remit back to their home and boost their economy. Along with Romania, the countries need enormous economic assistance. Even after grants, loans and development projects are accounted for, more money will still be needed.

In today's global labor market, the remittances sent back to home countries are increasingly being noticed as crucial social and economic aid. The UN in the last month has published reports documenting that such remittances may do more to combat poverty than many other direct aid programs.

As Bulgaria modernizes to finally shake off socialism and join the EU in January, Bulgarians are being forced not just from outdated jobs locally, but to travel abroad to find work. And, Bulgaria's population is falling faster than anywhere else in Europe.

Recent estimates placed the population at nearly 7.8 million, with other sources generally coming in at 7.4 or 7.5 million. Some are showing as low as 7.2 million this year, potentially meaning a recent drop of up to 7.7%, a nearly catastrophic decrease in such a small country.

A survey says that, if the trend continues, Bulgaria will lose a third of its 7.5 million population in a few decades' time. The current life expectancy is approximately 69 years for men and 76 for women, which will likely increase along with current European trends by another 5 years within three decades.

The exodus from Bulgaria is set to increase as EU membership makes emigration easier. But there is another factor behind the nation's alarming population statistics: Bulgarians are not having nearly enough babies.

To keep any population stable, a birth rate of 2.2 children per woman is needed. In Bulgaria, it is presently 1.3. Just one child is now most couples' idea of an affordable family - even for comparatively well-to-do professionals.

Starting a family is a big decision. Things like clothes for children are expensive, and many higher income professionals have had to borrow money just for basics. Many couples cannot afford to have even one child currently. The general migration trend to cities has made the problem even more prominent.

And now most see their only option as immigrating into other countries.

Depopulation is a serious practical worry for Bulgaria's government. If the young keep leaving, or not starting families, there will be no wage earners to pay for pensions and social welfare.

Bulgaria's Minister for Work, Emilia Maslarova, says, "it's important for young people to stay here and bring up their children, and we have a strategy to encourage them to do that.

"We are providing extra tax relief to persuade couples to have more children. We have a policy to help new mothers go back to work quickly and there will be more kindergartens. We know people want to stay in Bulgaria if they can."

Yet, Spain seems to be a popular destination these days, if even only temporarily.

• Spain may already have 600,000 illegal Romanians • Migrant workers in the UK have brought many benefits